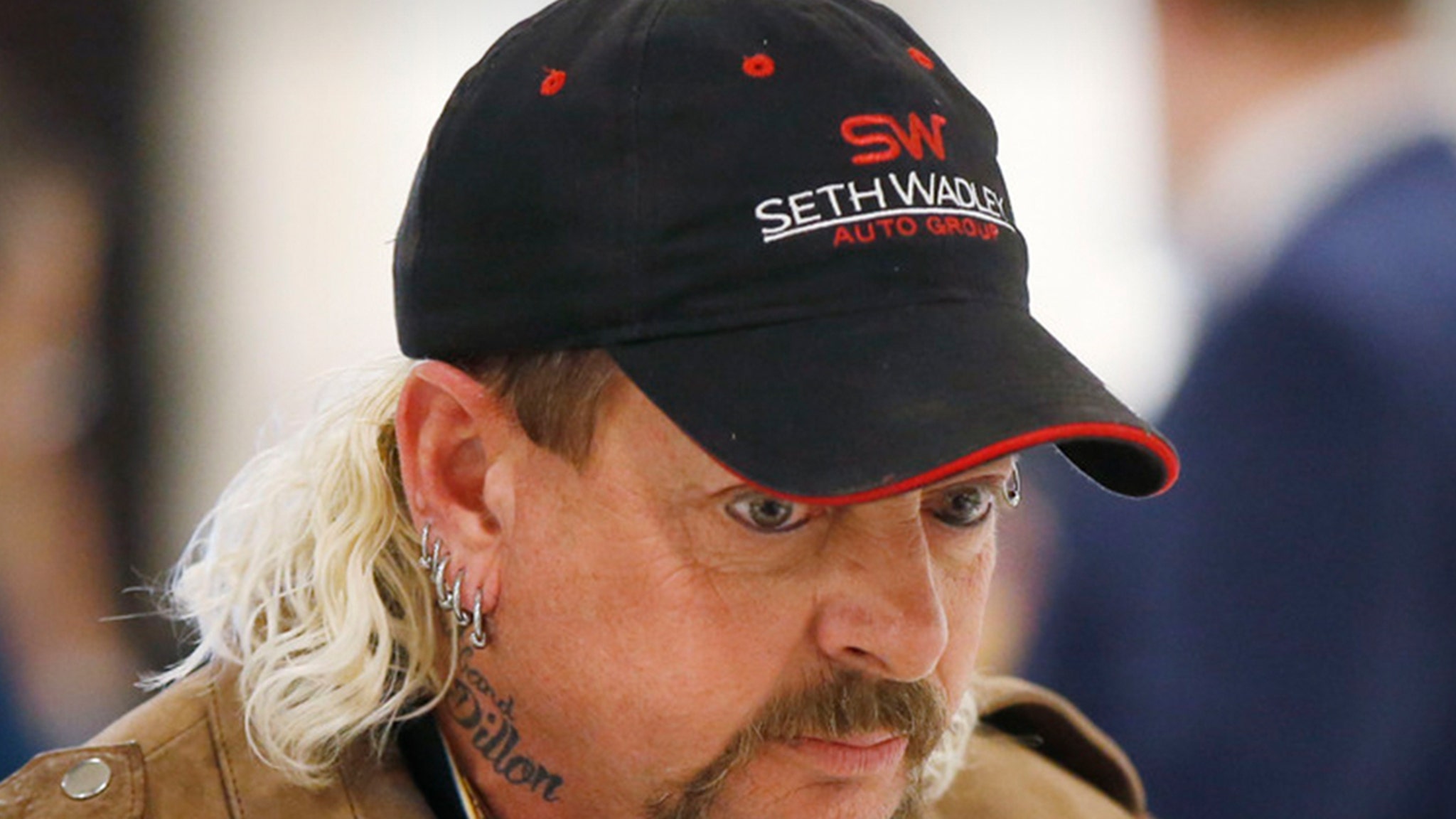 Joe Exotic believes he may have prostate cancer, among many other ailments, and he’s begging President Biden, Vice President Harris and others to step in and help.

Joe says his PSA count came back very high for prostate cancer. He seems to say it’s clear he has prostate cancer, because he says, “The prison has approved testing to verify what state it is in.” It appears there has been no diagnosis by a doctor.

Joe’s lawyer, John M. Phillips, tells TMZ, Joe is scheduled to undergo further testing in prison, however, the facility is limited in what it can do. Phillips is trying to get Joe a new trial.

Joe says he’s riddled with disease … “I have lost a tremendous amount of weight, the mouth sores are out of control, I throw up more than I eat. I don’t want anyone’s pity, what I need is when John Phillips gets the evidence he is working on, I need the world to help him get President Biden, VP Harris and the Attorney General to listen to the evidence.”

He’s asking again for the elusive pardon so he can go home and get medical treatment.