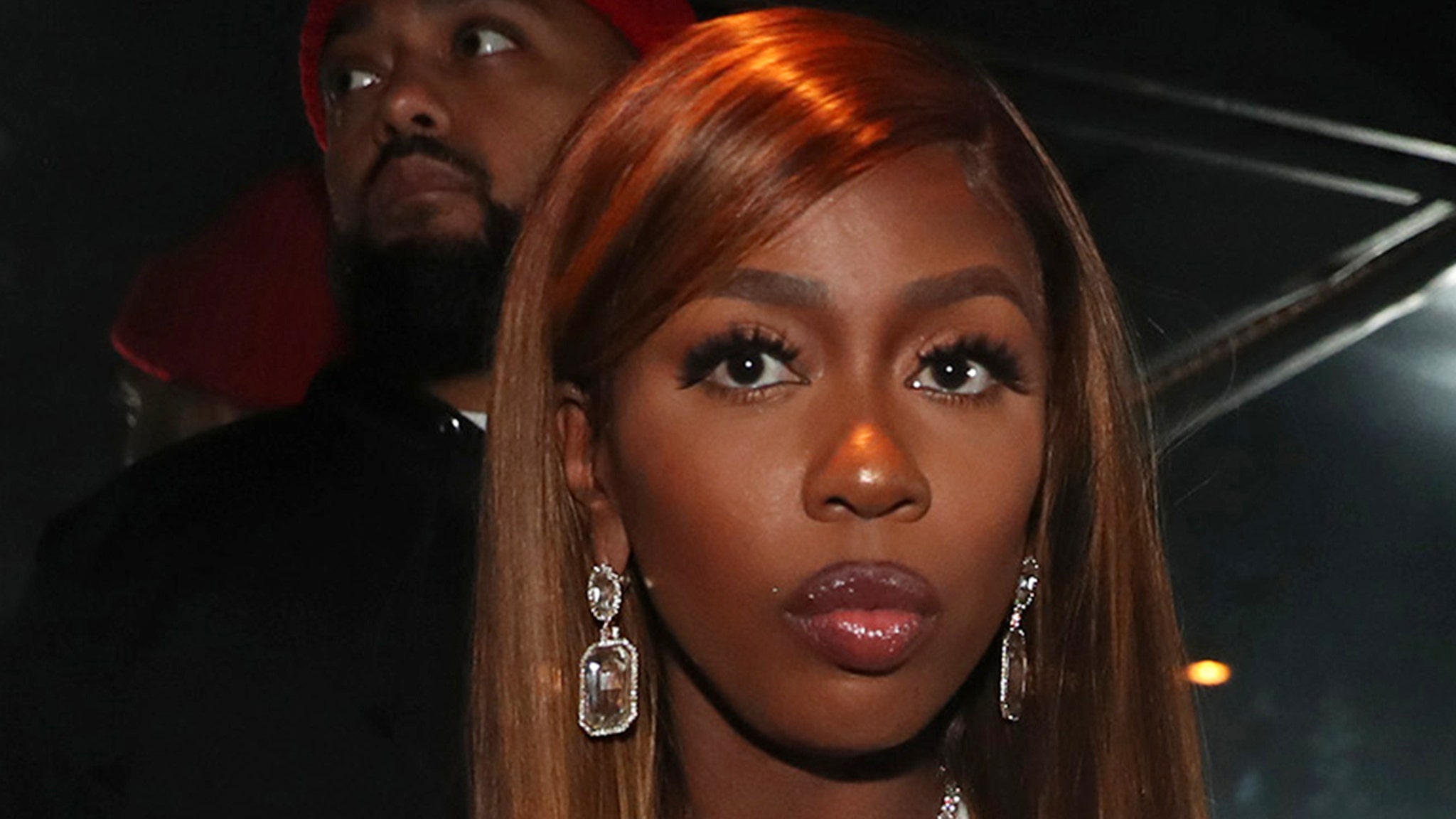 Kash Doll‘s gotta be beating herself up, telling cops a burglar made off with $500k of her jewels that she’d still have … if only she had locked her doors.

Law enforcement sources tell TMZ … the “Rich Hoochie” rapper suffered the massive loss after someone looted her car in the San Fernando Valley while she was filming a music video.

We’re told the theft went down between 11 PM and 5 AM. It’s bad enough having to deal with the loss, but talk about a migraine trigger … cops say the burglar gained entry thanks to an unlocked door.

What we don’t know … will insurance cover the loss and if not, what were her policy limits?

Our sources say the burglar swiped tons of expensive jewelry and even a $50k Louis Vuitton box. So far, no arrests have been made.

It’s one thing if burglars break windows to get into expensive cars — sorry, Lil Pump 😡 — but, to lose the stuff this way — Ouch!

As cops love to broadcast in PSAs … Lock it, hide it, keep it or at the very least lock your doors.