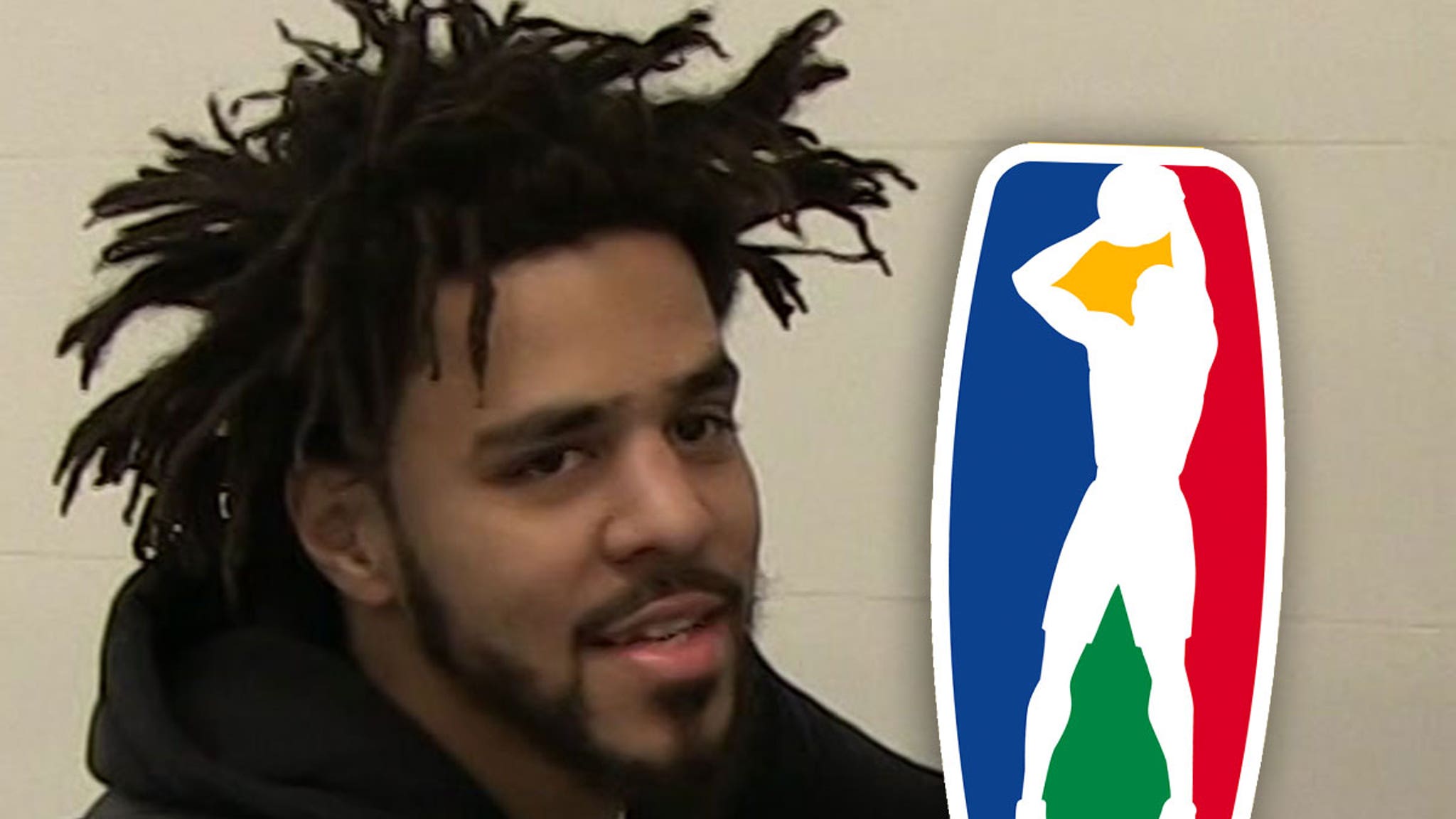 J. Cole‘s own sideline story is finally coming full circle on the court — the guy just made his professional debut as a basketball player … and he did it in none other than Africa!

The rapper — who’s fresh off a fire sixth studio album — put on his hooping shoes this weekend not too long after signing a brief three-to-six game contract with the Rwanda Patriots Basketball Club, which is part of the Basketball Africa League.

On Sunday, the club was set to face off against Nigeria’s Rivers Hoopers — a game that was broadcast on national television here in the States. Sure enough, it looks like Cole was part of the starting five at tip-off — and the dude showed off his famed athleticism early and often.

Different clips captured from the game show Jermaine grabbing rebounds, playing D and hustling up and down the court. He even got his first bucket with a put-back after one of his teammates attempted a layup. It’s clear — the dude can still ball, even at the ripe age of 36.

J. Cole with his first bucket in the Basketball Africa League 👏 pic.twitter.com/DtparQKu8q

We say “still” because — whether you’re aware or not — J. Cole is a noted hooper … having played competitively in high school and even earning himself a walk-on spot with the St. John’s Red Storm team for a while. He ended up leaving basketball behind to pursue his career in music — but like many among the rich and famous, Cole can hold his own.

He played for the NBA Celebrity All-Star Game back in 2012, and proved himself there … and now, it looks like he’s getting back to his on-court roots in a whole other country.

Unclear what the end game for Cole is here — but by the looks of it … he’s taking this contract pretty seriously, and based on how big a draw he is — they may even extend him.

The Patriots ended up beating the Hoopers with a score of 83-60, and while Cole didn’t have the most impressive stat line — he only had three points in the end — the guy plays hard, and seems to be able to put asses in the seats. Go figure!