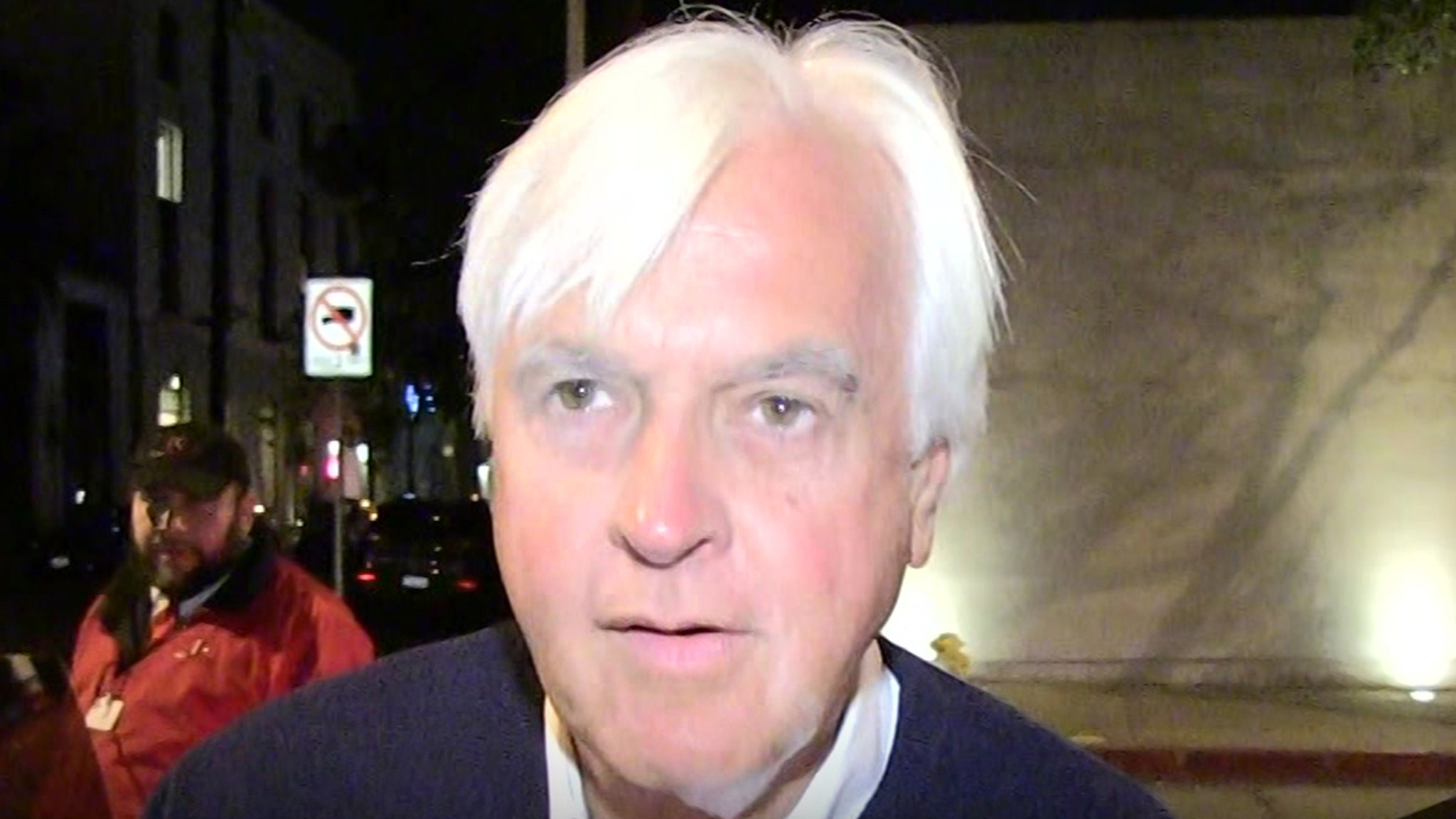 Another Bob Baffert bombshell … the legendary trainer has been temporarily suspended from horseracing in the state of New York pending a full investigation into doping allegations.

… which means Baffert will likely be blocked from entering a horse in the prestigious Belmont Stakes on June 5, which is HUGE.

The New York Racing Association made the announcement on Monday — saying Baffert is currently suspended from “entering horses in races and occupying stall space at Belmont Park, Saratoga Race Course and Aqueduct Racetrack.”

“During the temporary suspension, NYRA will not accept entries or provide stall space to any individual employed by Bob Baffert Racing Stables.”

NYRA says the suspension stems from Baffert’s horse Medina Spirit testing positive for a banned substance following his victory at the 2021 Kentucky Derby ALONG with the fact several other Baffert horses have flunked drug tests over the years.

Baffert has reportedly had 5 horses test positive for banned substances since May 2020 … and the NYRA clearly believes something fishy might be going down behind the scenes.

“In addition to the ongoing investigation into Medina Spirit’s victory in the Kentucky Derby, NYRA has taken into account the fact that other horses trained by Mr. Baffert have failed drug tests in the recent past, resulting in the assessment of penalties against him by thoroughbred racing regulators in Kentucky, California, and Arkansas.”

As for the length of Baffert’s suspension, the NYRA says they will wait to see the results of the Kentucky Horse Racing Commission’s probe into Medina Spirit before making a final decision. No word on how long that could take … maybe days, maybe weeks.

For his part, Bob has denied intentional wrongdoing — saying he believes Medina Spirit tested positive for betamethasone after taking a medication prescribed by a veterinarian.

“We live in a different world now. This America’s different.” pic.twitter.com/bsQeiV7oXi

NYRA President and CEO Dave O’Rourke issues a statement on the matter — saying, “In order to maintain a successful thoroughbred racing industry in New York, NYRA must protect the integrity of the sport for our fans, the betting public and racing participants.”

“That responsibility demands the action taken today in the best interests of thoroughbred racing.”