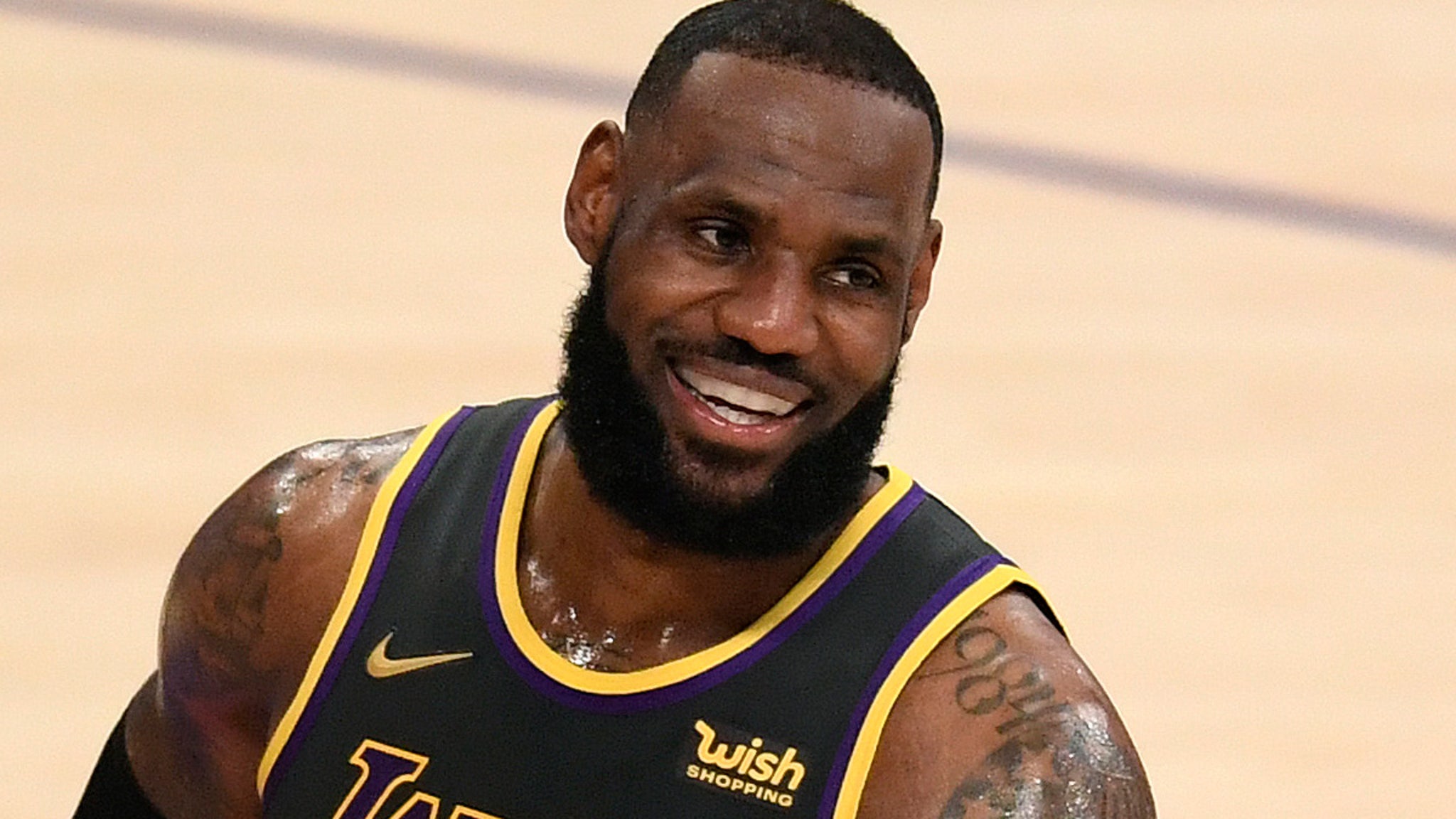 Even LeBron James has to toot his own horn sometimes … with the NBA superstar taking a shot at his haters after reaching yet another career milestone.

36-year-old Bron just secured his 17th-straight season of averaging at least 25 points per game … dating all the way back to his second year in the league (when he was just 19 years old).

The feat is bonkers, especially considering greats like Michael Jordan, Kobe Bryant and Kevin Durant have each only had 12 total seasons averaging 25 or more during their careers.

King James decided to poke some fun at his biggest critics via Twitter on Monday … acknowledging his accomplishment with some good ole’ humble braggin’.

“Since I was 19 years old! And I’m a pass first guy. Always been. That’s why I’m never mentioned with the greats of scoring huh??” James said minutes ago.

“That’s perfect cause I’d rather keep it that way! #ThekidfromAKRON #SFG #JamesGang #Blessed.”

Despite being widely regarded as one of the best — if not THE best — basketball players to ever walk the earth, it’s clear James still wants his damn respect.