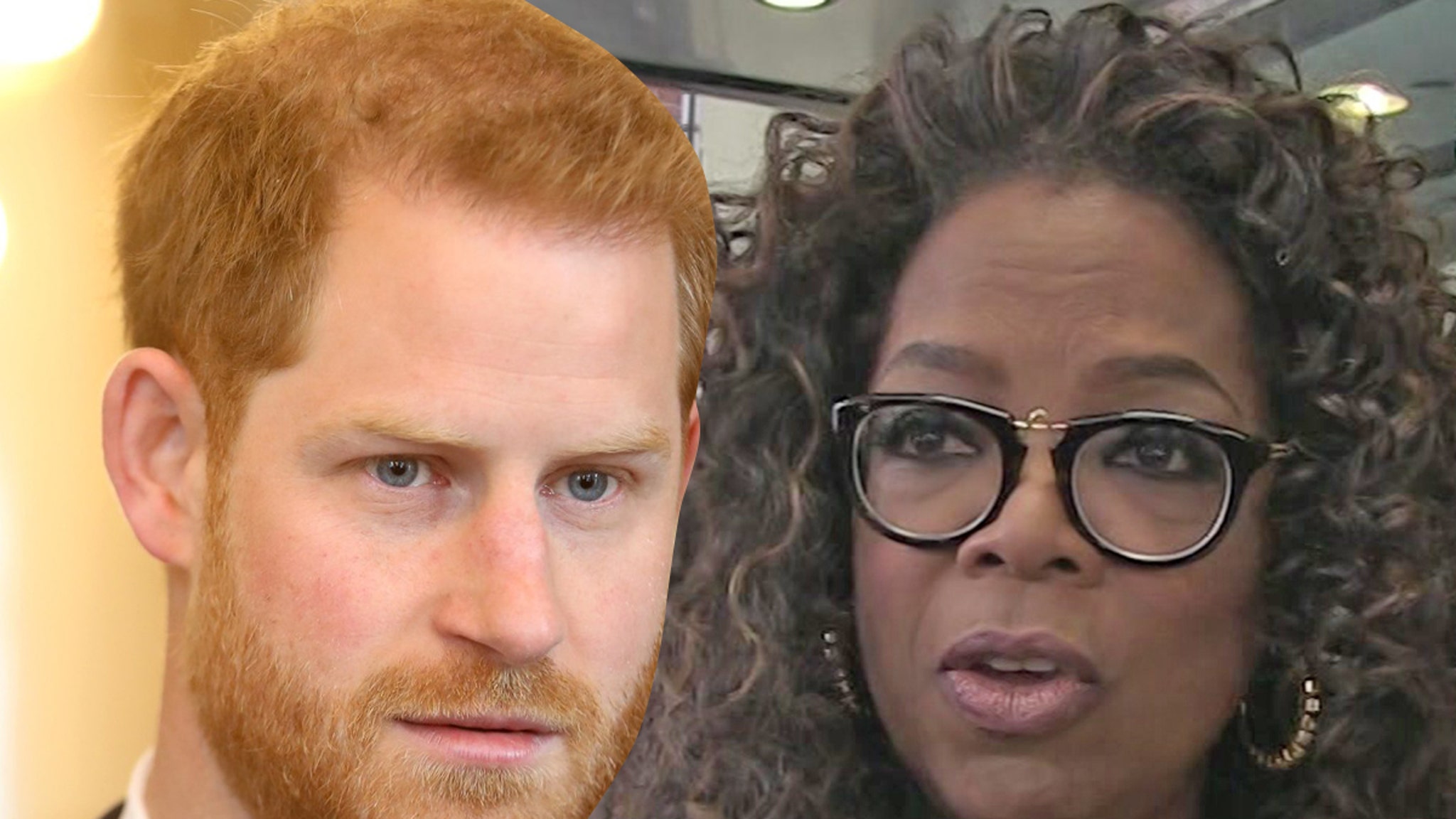 Prince Harry and Oprah just dropped the first trailer for their mental health documentary … and it shows them opening up about their own pain, alongside other famous and non-famous people.

The preview of “The Me You Can’t See” starts with the project’s executive producers chatting about the mental health crisis around the world … partially due to the pandemic — but both Oprah and Prince Harry get emotional, talking about their mental health battles.

As Oprah puts it, “The telling of the story … being able to say, ‘This is what happened to me,’ is crucial.” The Apple TV+ series features other celebs, like NBA star DeMar DeRozan, Glenn Close and Lady Gaga … who’s using her real name, Stefani, for the project.

The trailer also features several images of Robin Williams, so it appears his battles with depression will also be discussed when the series premieres this Friday. 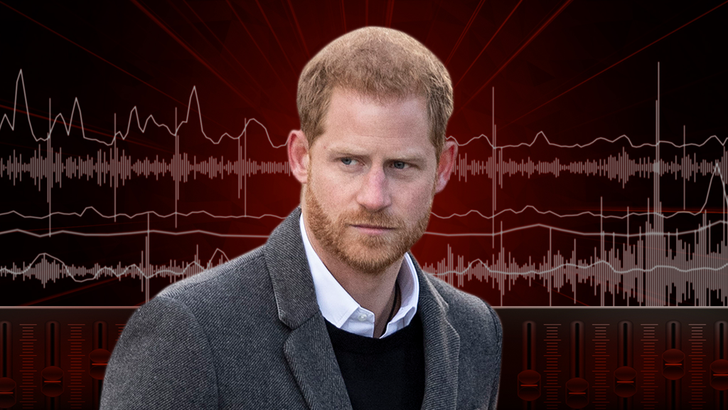 While promoting the show, Harry’s been talking a lot about his own mental health issues … including criticizing Prince Charles for his parenting skills, or lack thereof.

The Palace seems fed up with Harry baring his emotional scars. As we reported, royal aides are reportedly pissed off and demanding he be stripped of his titles.