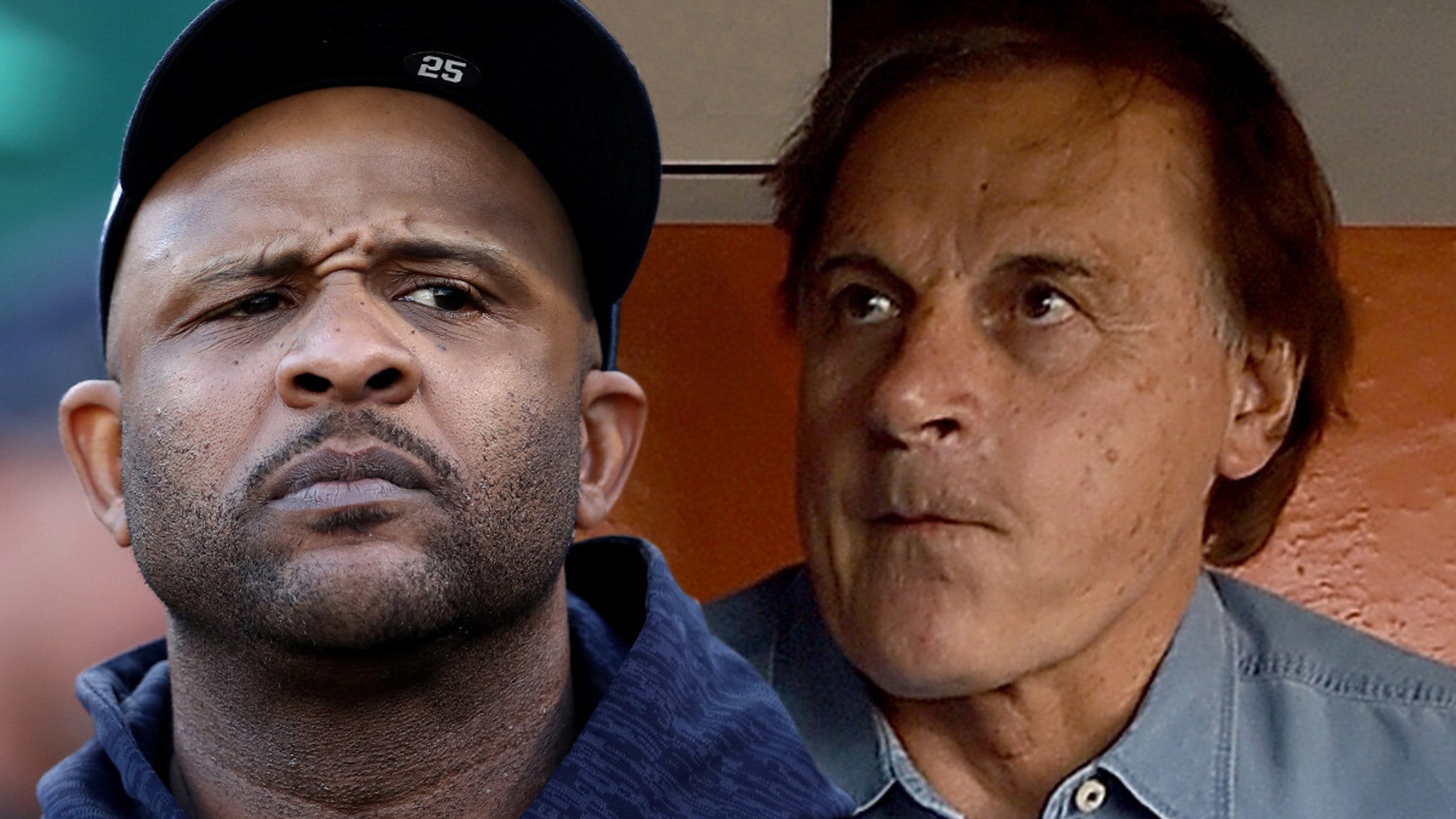 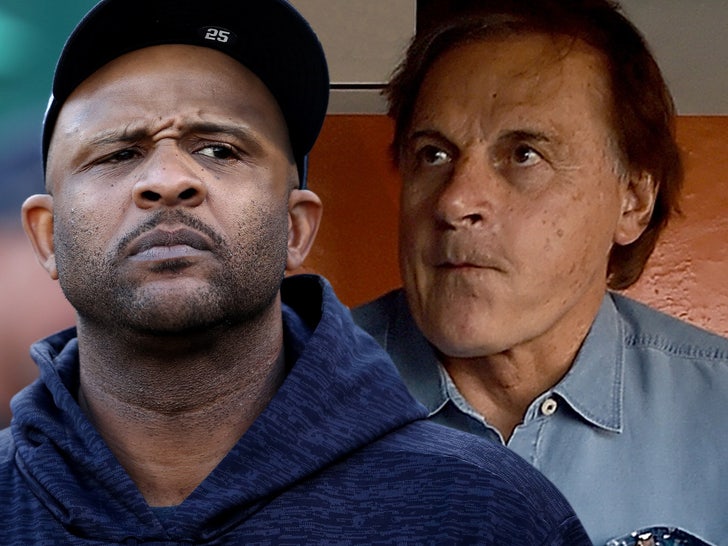 How much does CC Sabathia HATE Tony La Russa for the Yermin Mercedes drama in Chicago?

The former New York Yankees superstar went absolutely IN on the White Sox manager Thursday … blasting the 76-year-old on his ‘R2C2‘ podcast for starting unnecessary beef with his players.

If you missed it … the whole ordeal boils down to this — Mercedes hit a home run off a position player on a 3-0 count in a blowout win over the Twins earlier this week.

3-0 bomb from Yermin Mercedes off of a position player!

Guess who does like it? Yermin. Yermin’s wallet. Yermin’s family who gets food put on their table by him. Fans of the Sox. Fans of baseball. pic.twitter.com/01zXiIE6dH

And, while nobody seemed to have an issue with it (’cause, ya know, it was a 15-4 game and a position player was pitching) — La Russa decided to railroad Yermin anyway.

The manager publicly called out his rookie and said he’d punish the young, budding star for the swing. Which, of course, ultimately led to the Twins throwing at Yermin in their ensuing matchup.

Twins pitcher Tyler Duffey ejected for throwing behind Yermin Mercedes the day after Mercedes hit a 3-0 home run off of Twins position player Willians Astudillo in the 9th inning of a 16-4 White Sox win pic.twitter.com/cVt1HcOeoP

Fast forward to Thursday … and Sabathia could not have been more upset at La Russa for igniting the entire situation.

“Tony La Russa’s out of touch with the game, cuz,” Sabathia said. “He should not be managing one of the best teams in the American League. Period.”

CC continued, “You got a rookie that’s basically been carrying your f***ing team these first six weeks of the season, this guy’s been carrying you and now you don’t have a problem with the f***ing weird-ass Minnesota Twins throwing behind one of your biggest hitters?! That’s just f***ing stupid.”

CC then went in on the Twins for the situation too … saying, “I was so mad, cuz. Then I was re-pissed off yesterday when [Tyler Duffey‘s] weird ass threw behind him!”