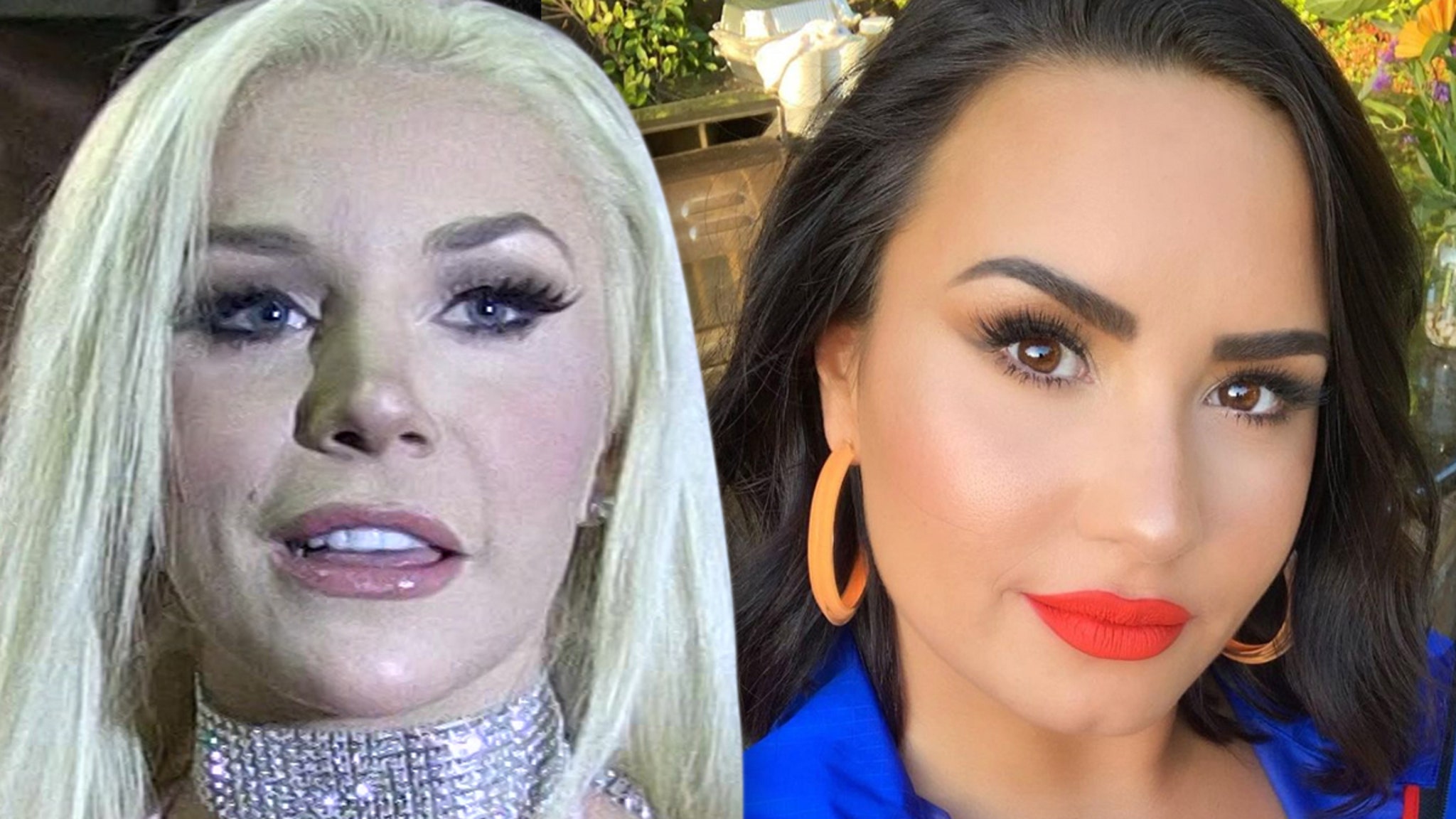 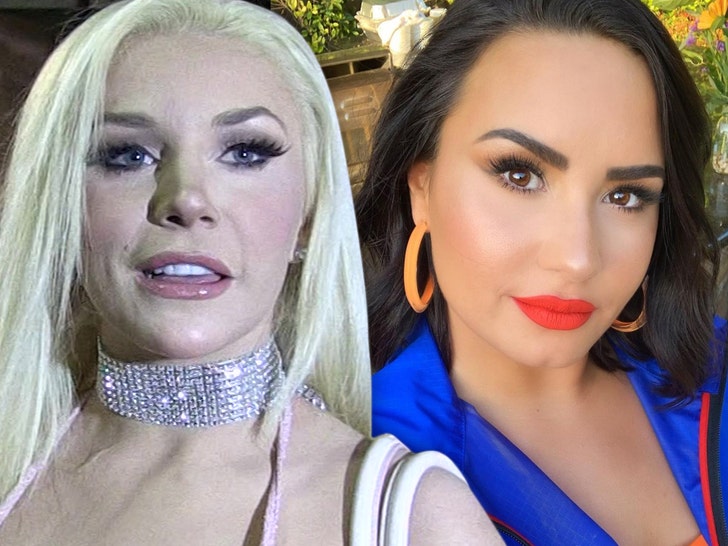 Courtney Stodden says the non-binary community got a huge ally in their corner when Demi Lovato came out as a member … and Courtney has zero doubt DL’s announcement will save lives going forward.

Courtney tells TMZ … a celebrity of Demi’s caliber coming out as non-binary will help the community feel validated, and make those still struggling to come out feel strong and confident enough to do it — and that decision, ultimately, could help to prevent suicide. 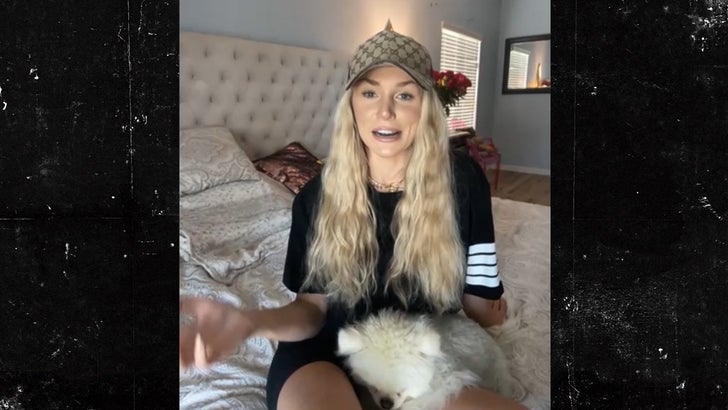 Courtney — who also recently came out as non-binary — says they haven’t yet reached out to Demi, because they want to give them space and time during what can be a scary experience … but Courtney plans to try chatting with Demi about it in the near future.

Courtney knows the importance of young people being able to relate to celebs, especially in a community at risk for suicide.

The Trevor Project, a suicide prevention and crisis intervention org for LGBTQ youth, just released a new national study that found LGBTQ youth of color and transgender, along with non-binary youth, have a much higher risk of suicide than their peers.

ABC News recently reported that 42% of LGBT youth surveyed said they considered attempting suicide in the last year alone, and more than HALF that tally was for transgender and non-binary youth.

As we reported … Demi came out Wednesday saying they are now identifying as non-binary and changed pronouns to they/them.

Demi said the switch best represented the fluidity they feel in gender expression. 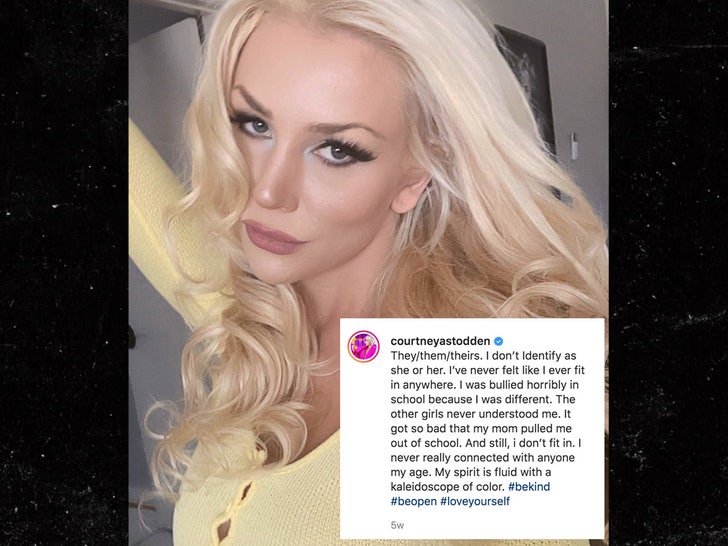 Courtney knows the feeling — after coming out last month they said, “My spirit is fluid with a kaleidoscope of color.”