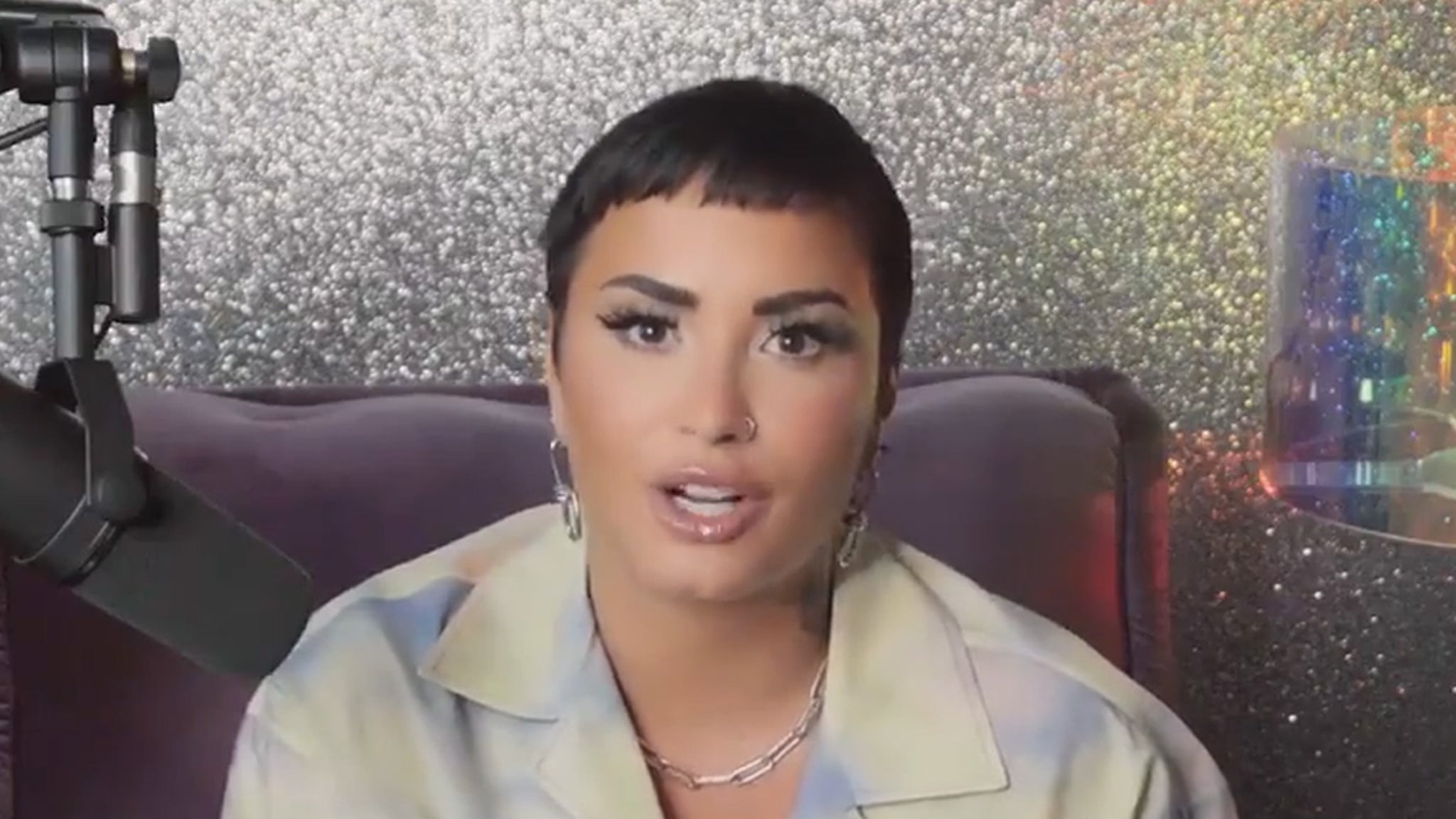 Demi Lovato has an announcement about their personal life — as they launch something new professionally — and it’s that Demi now identifies as non-binary, and therefore they’re changing pronouns.

The singer revealed Wednesday they are happy to share the very personal moment on their “4D with Demi Lovato” podcast. Demi said, “Over the past year and a half I’ve been doing some healing and some self-reflective work. And through this work I’ve had the revelation that I identify as non-binary. With that said, I’ll officially be changing my pronouns to they/them.”

Demi went on to say changing their identification best represents the fluidity they feel in their gender expression … while allowing them to feel most authentic and true.

The singer’s first episode will explore how excited they are and what this change means. They will also explore what it may look like for other people going through the same journey.

As we’ve reported … the “Sorry Not Sorry” hitmaker recently shared their personal struggles with mental health and addiction in the stunning YouTube documentary “Dancing with the Devil,” which followed their journey prior to and following a near-fatal overdose in 2018.

The film was also the first time they opened up publicly about sexual and gender fluidity.