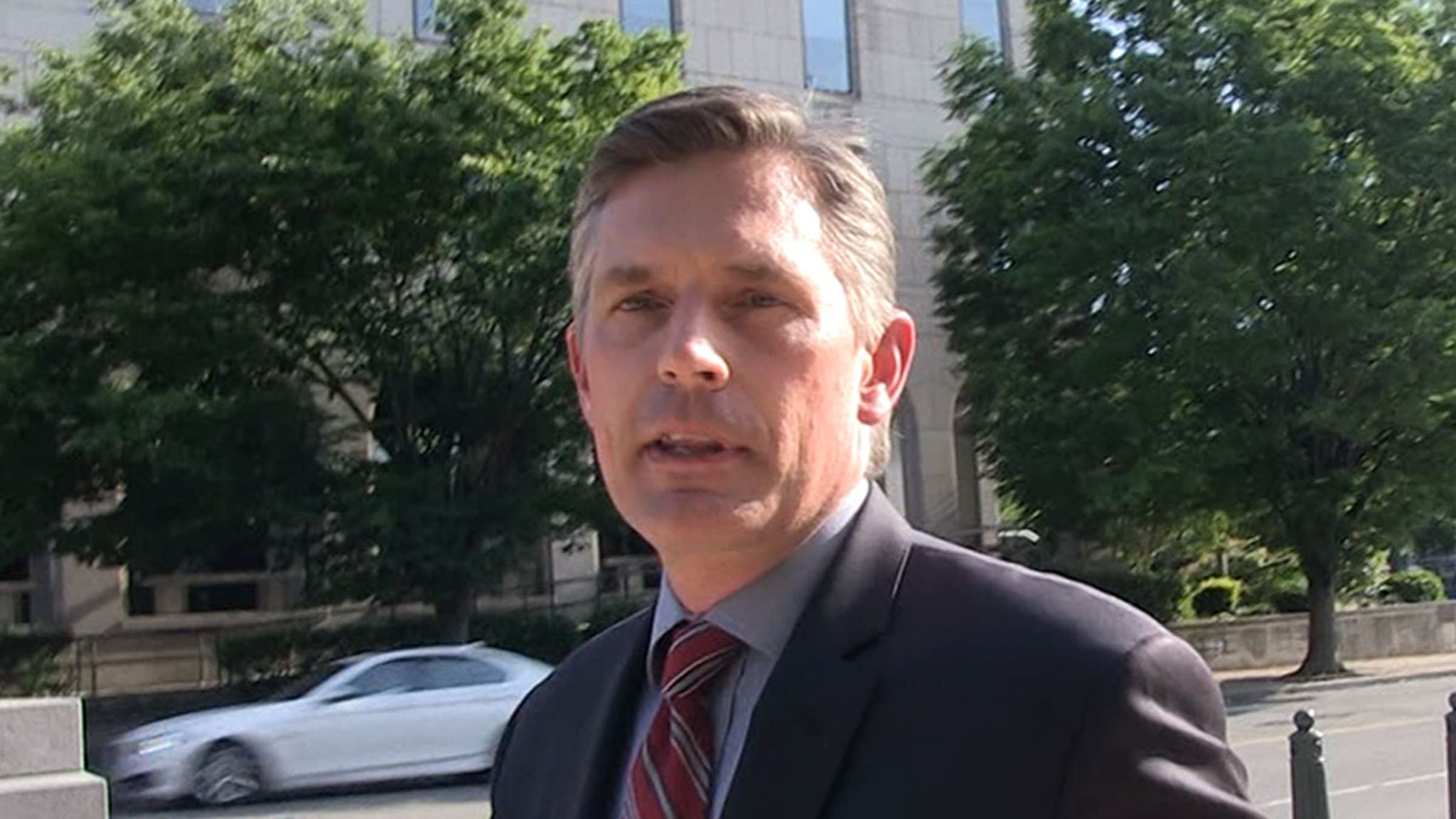 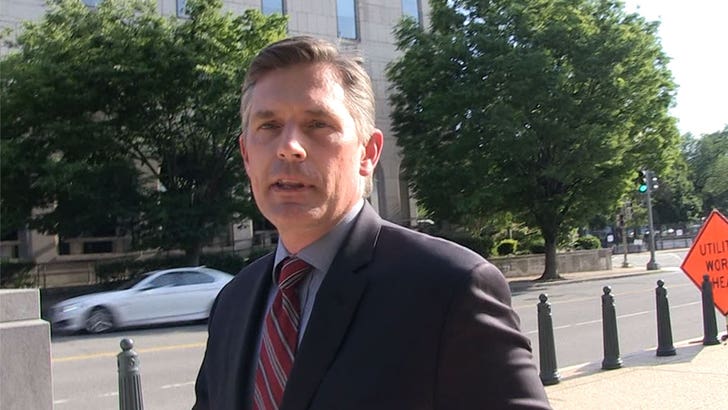 Count Sen. Martin Heinrich among those who think there’s something otherworldly about the UFO sightings in our skies … he says the technology is too advanced for humans.

We got the Senator from New Mexico on Capitol Hill Wednesday and asked him about the UFO sightings pilots in the Armed Forces say are becoming very common.

Sen. Heinrich is definitely intrigued by the new UFO footage, telling us it’s something Congress needs to investigate, because everything he’s seeing tells him the crafts aren’t being built or piloted by people.

It’s interesting … the Senator says if foreign governments had this kind of advanced technology, there would be other indications of their capabilities, and he says that’s just not the case. 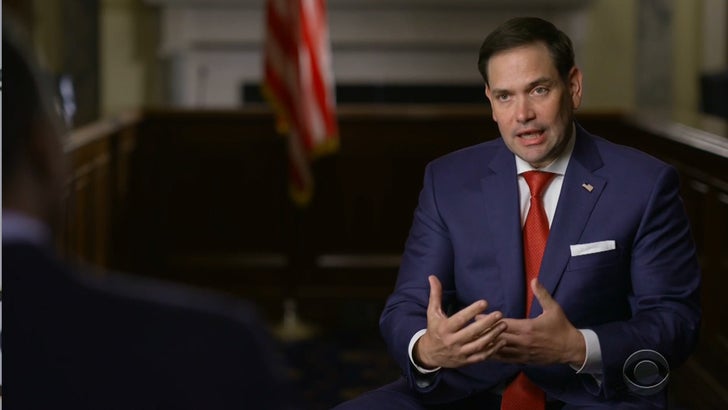 As we reported … Sen. Marco Rubio says UFOs pose a risk to our national security and it’s an issue that needs addressing. He says some senators aren’t taking UFOs seriously, but Sen. Heinrich is definitely not in that boat.

It sounds like we could be closer to getting answers, Rubio’s demanded a report on UFOs from the Pentagon that’s expected to be made public in about a month, but in the meantime, Heinrich tells us why it’s unlikely humans are responsible for what we’re seeing.