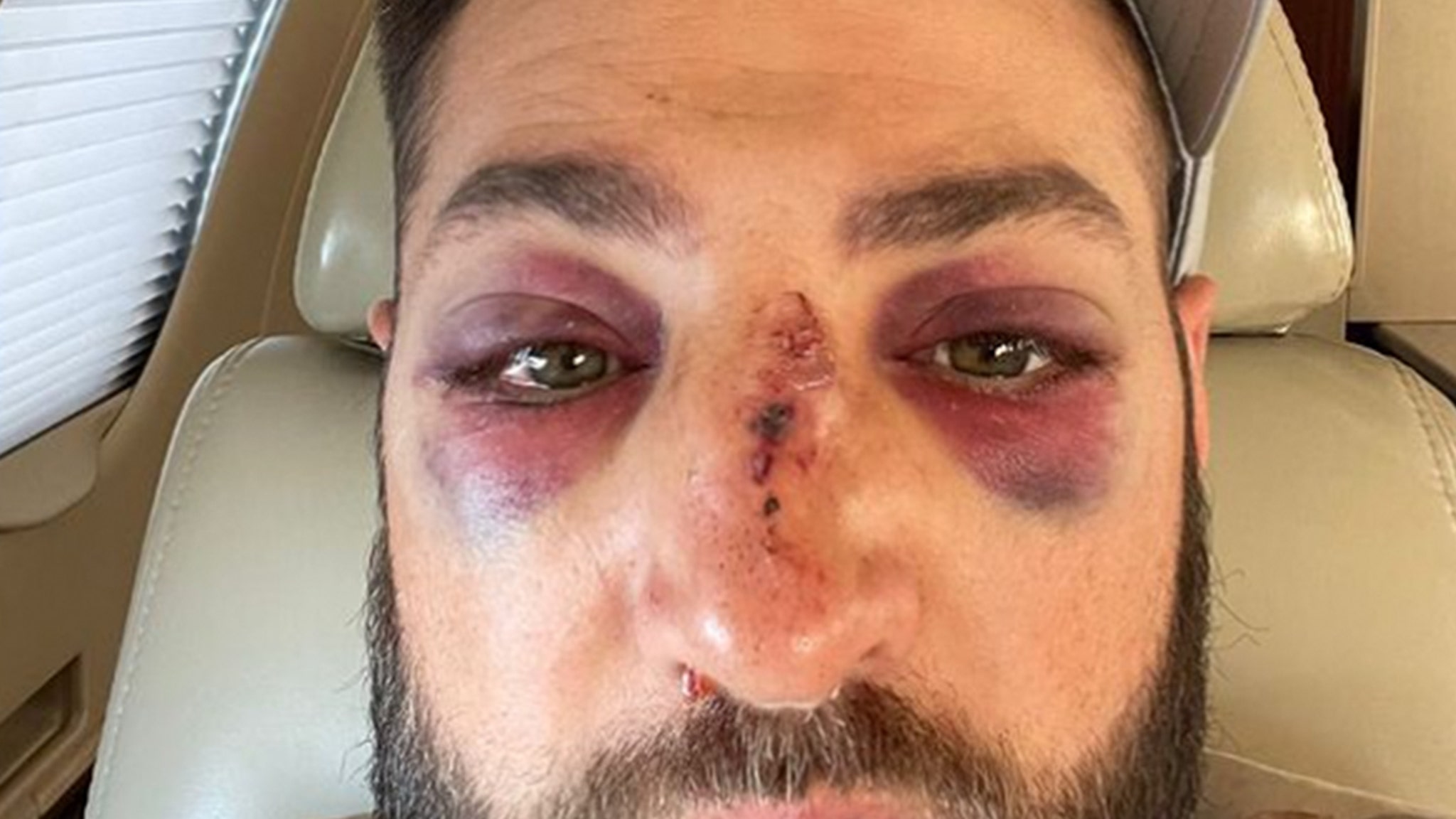 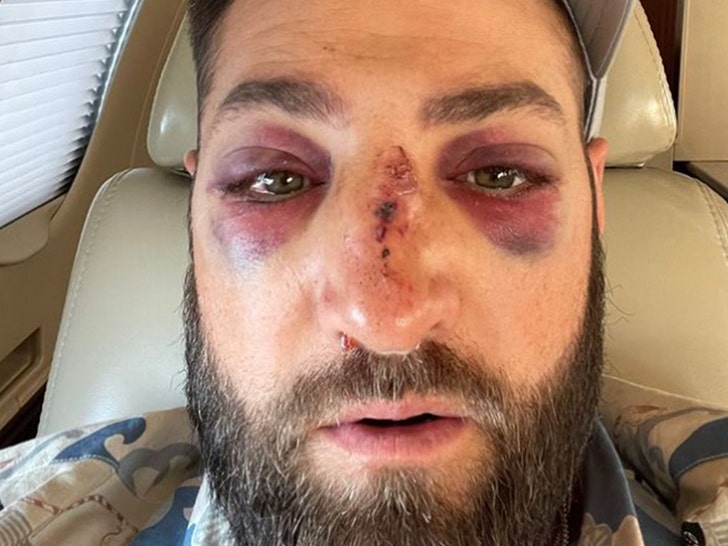 It’s been 3 days since Kevin Pillar was drilled in the nose by a 94-MPH fastball … and yeah, his face still looks hell.

The MLB star showed off another selfie of the battle wounds he suffered after Jacob Webb accidentally pounded his mug with a heater during the Mets-Braves game on Monday night … and it’s still VERY bad.

You can see in the pic, Pillar’s got two awful black eyes … and the scrape on his nose is still bloody.

His whole face, meanwhile, is puffed up like a marshmallow — but somehow, the dude still appears to be in great spirits.

“For those who have been asking: Still feeling good,” the 32-year-old Mets outfielder captioned his pic.

“Ready to get my nose functional again so I can breathe out of it. Will be back soon!”

As we previously reported, the Mets say Pillar suffered multiple nasal fractures after he was hit by the pitch … and have said he’s meeting with doctors and specialists to see how to proceed with the injury going forward.

“I know how tough that can be on someone who feels responsible for someone getting injured… He needs to continue to be confident and believe in himself.” -Kevin Pillar on Jacob Webb hitting him in the face pic.twitter.com/SgS2fGDdaN

Pillar, meanwhile, said the day after the incident he wanted to get back to the field ASAP.