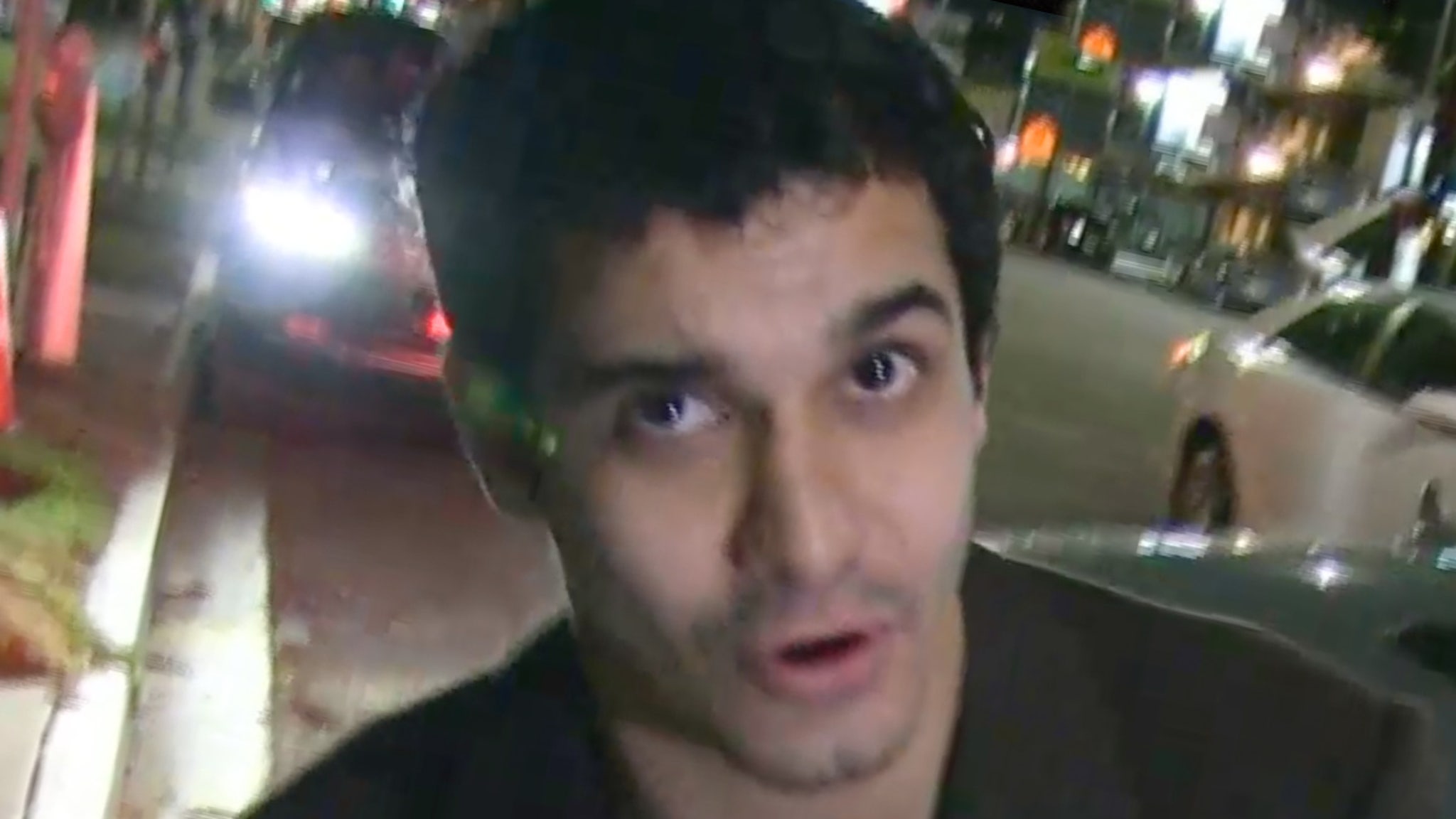 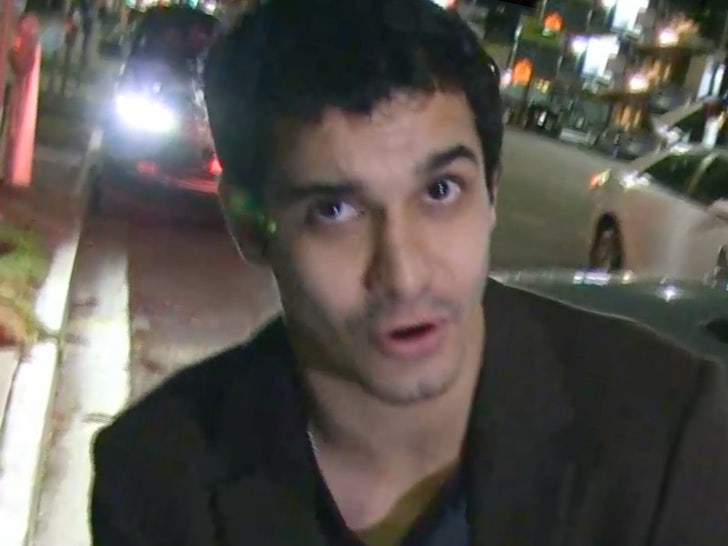 Elyes Gabel — who starred in all 4 seasons as the computer genius on “Scorpion” — allegedly flew into a violent rage … after cops say his girlfriend accused him of shoving and choking her in a profanity-laced argument that turned violent.

Law enforcement sources tell TMZ … Gabel’s GF told cops she and Gabel got into a verbal argument last week after he returned to their room at the Bowery Hotel at around 3 AM … following a night of drinking.

We’re told at some point things turned physical … with Gabel allegedly spitting at her face and threatening her saying, “c*** f***ing bitch. I’m going to punch your f***ing face in.”

Our sources say Gabel’s GF claims Gabel grabbed her phone, flung it to the ground and cracked it before shoving her onto the couch. She told cops he then wrapped both hands around her neck and squeezed. We’re told she didn’t lose consciousness but did suffer substantial pain and redness around her neck.

Gabel was later released without bail and our sources say a judge issued a temporary order of protection for the GF against Gabel, who is also known for playing Rakharo in seasons 1 and 2 on “Game of Thrones.”

We’ve reached out to Gabel for comment and his attorney, Stacey Richman, tells TMZ … Gabel vehemently denies the allegations.

Richman adds, “While the claims are sensationalistic, they are not accurate. Elyes would never conduct himself in the manner alleged. Nevertheless he will not disparage the complainant and looks forward to the facts emerging through the legal process.”