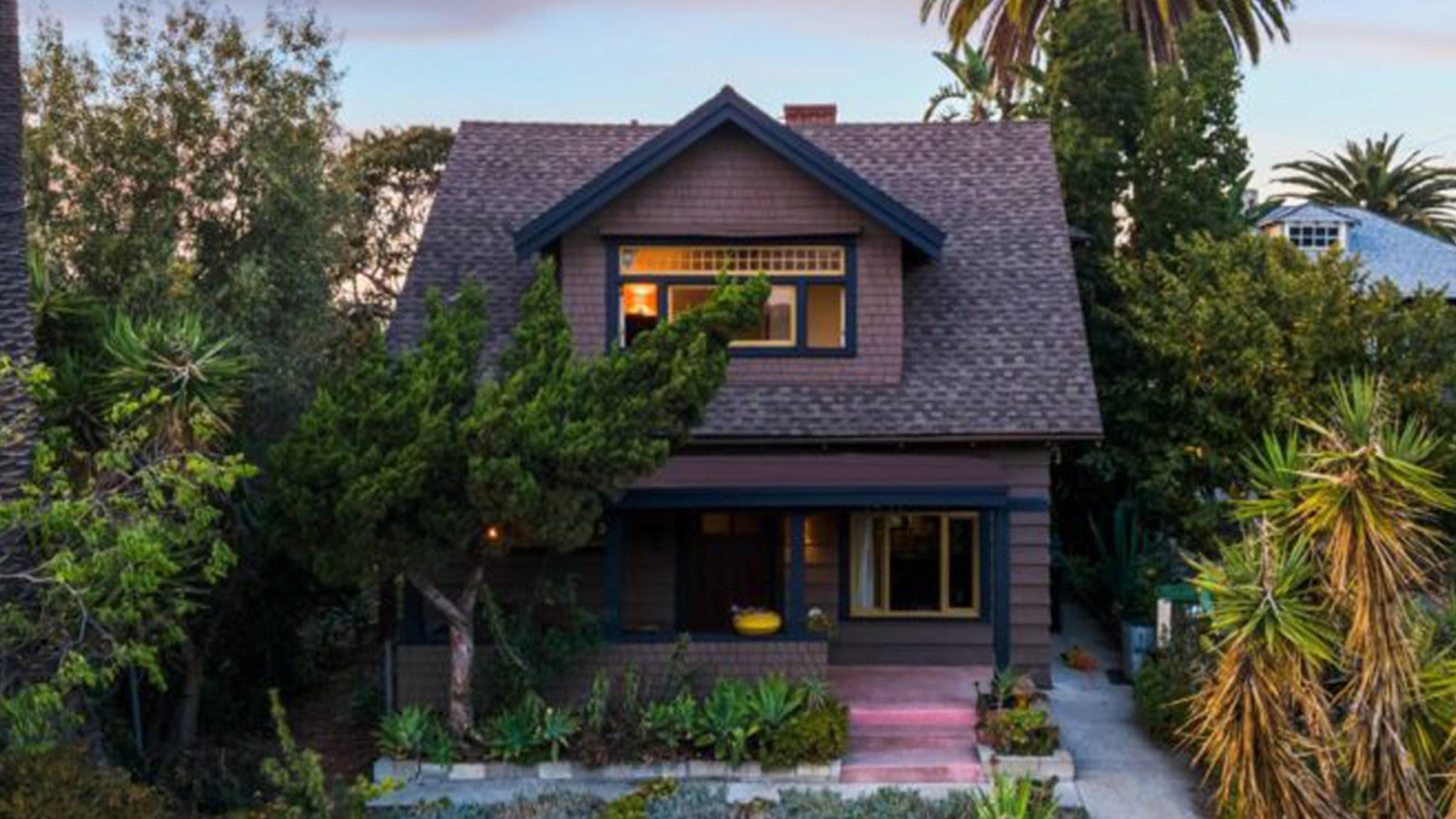 A piece of movie history is going up for sale … the iconic house from “Training Day” just hit the market.

The 3-bedroom home, tucked away on a cul-de-sac near Dodger Stadium, is up for sale at a cool $1,149,000 … and it’s where memorable scenes for the movie starring Denzel Washington and Ethan Hawke were filmed.

If you’ve seen “Training Day” you’ll remember Roger’s home … there are a few scenes inside, most notably the ones where Denzel’s character shoots the homeowner in his own living room and tries to frame Ethan’s character for the murder.

The kitchen’s the setting for another scene, where the dirty cops dig up the floor and steal a ton of cash. Dr. Dre‘s character is involved in both iconic scenes, which we’re told were shot on location inside the home.

The home is 1,700 square feet and it has great views of the downtown L.A. skyline … along with exposed beam ceilings and oak floors. There’s also a separate studio guest house with its own deck, and a big yard.

Sorry, no leftover cash under the floorboards. Deirdre and Terry of the L34 Group have the listing.