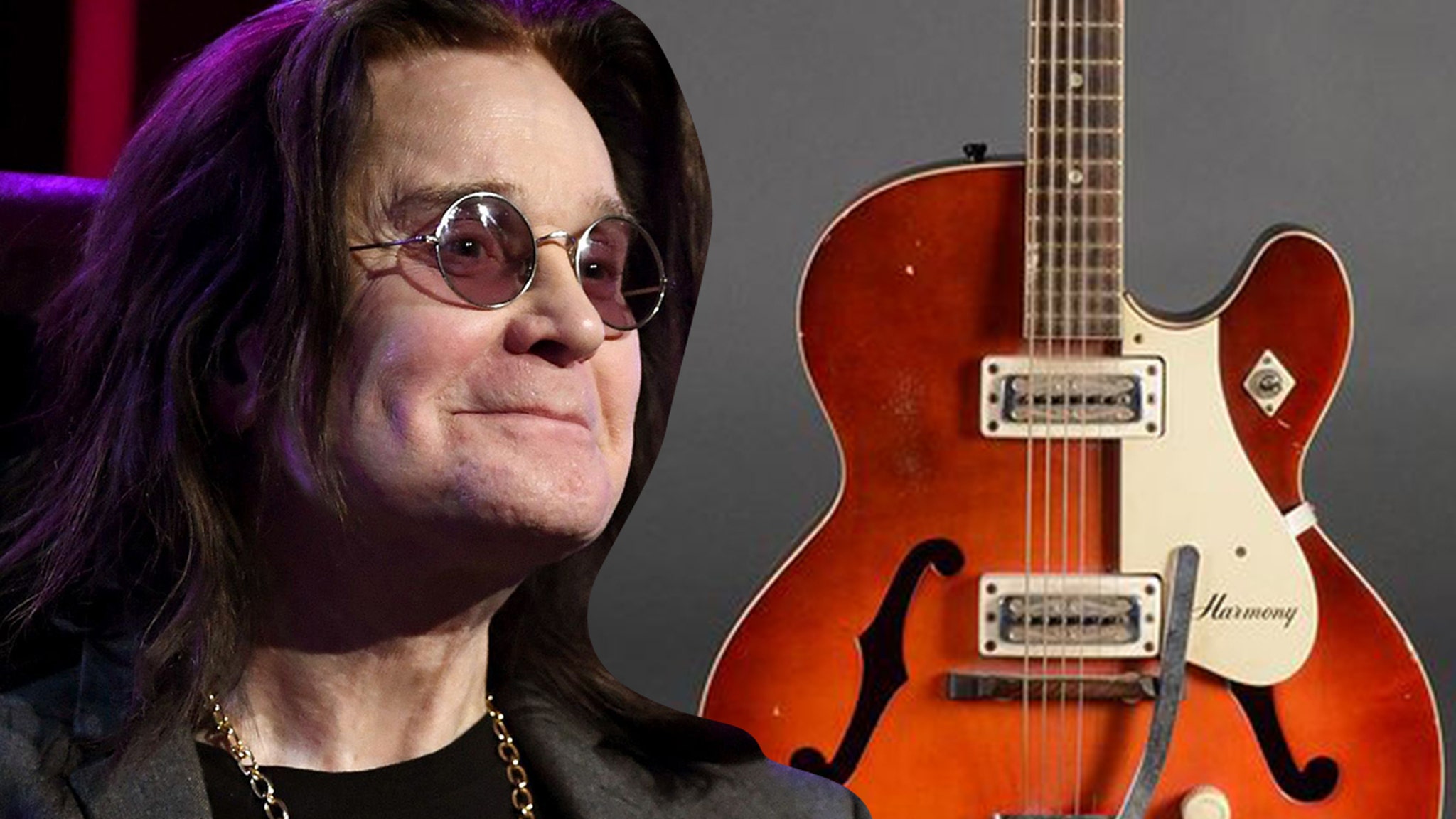 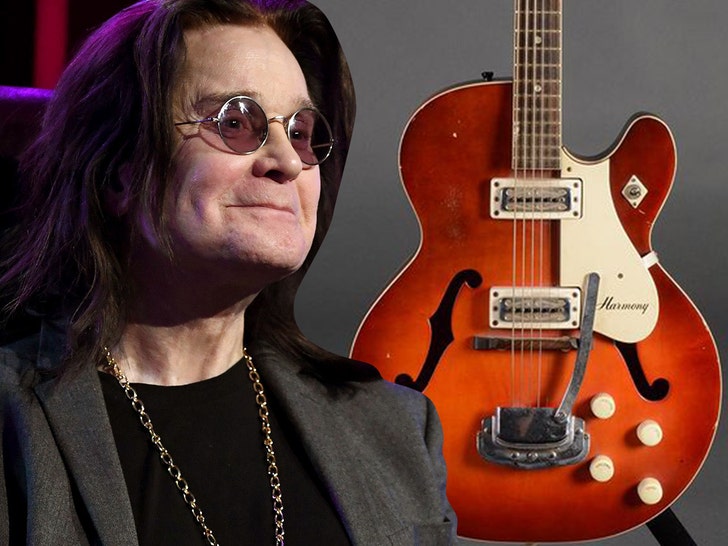 Ozzy Osbourne must feel like he’s flying high again — some of the music gear looted from a school with ties to his late pal, Randy Rhoads, has been recovered.

Sources connected to the case tell TMZ … Randy’s first electric guitar and the original Peavey amp used for his “Quiet Riot” album were recovered earlier this week after someone turned them in to police. We’re told the items have now been handed over to Randy’s family.

Our sources say cops are still investigating how the items were stolen in the first place, and at this point, there have been no arrests.

As for the $25k reward Ozzy offered up to track down the thieves … our sources say it’s unclaimed. We’re told the person who turned in the stuff did NOT request the reward.

While at least 2 of the items were returned … we’re told, sadly, Randy’s mother’s Great Depression-era trumpet is still MIA along with some of the other items Ozzy mentioned in his post back in December 2019.

As we reported … the Black Sabbath frontman said the Musonia School of Music in North Hollywood had been broken into and thieves made off with at least 6 items that hold a special place in the heart of Randy’s family and his fans.

Hopefully, the rest of the items are eventually recovered.