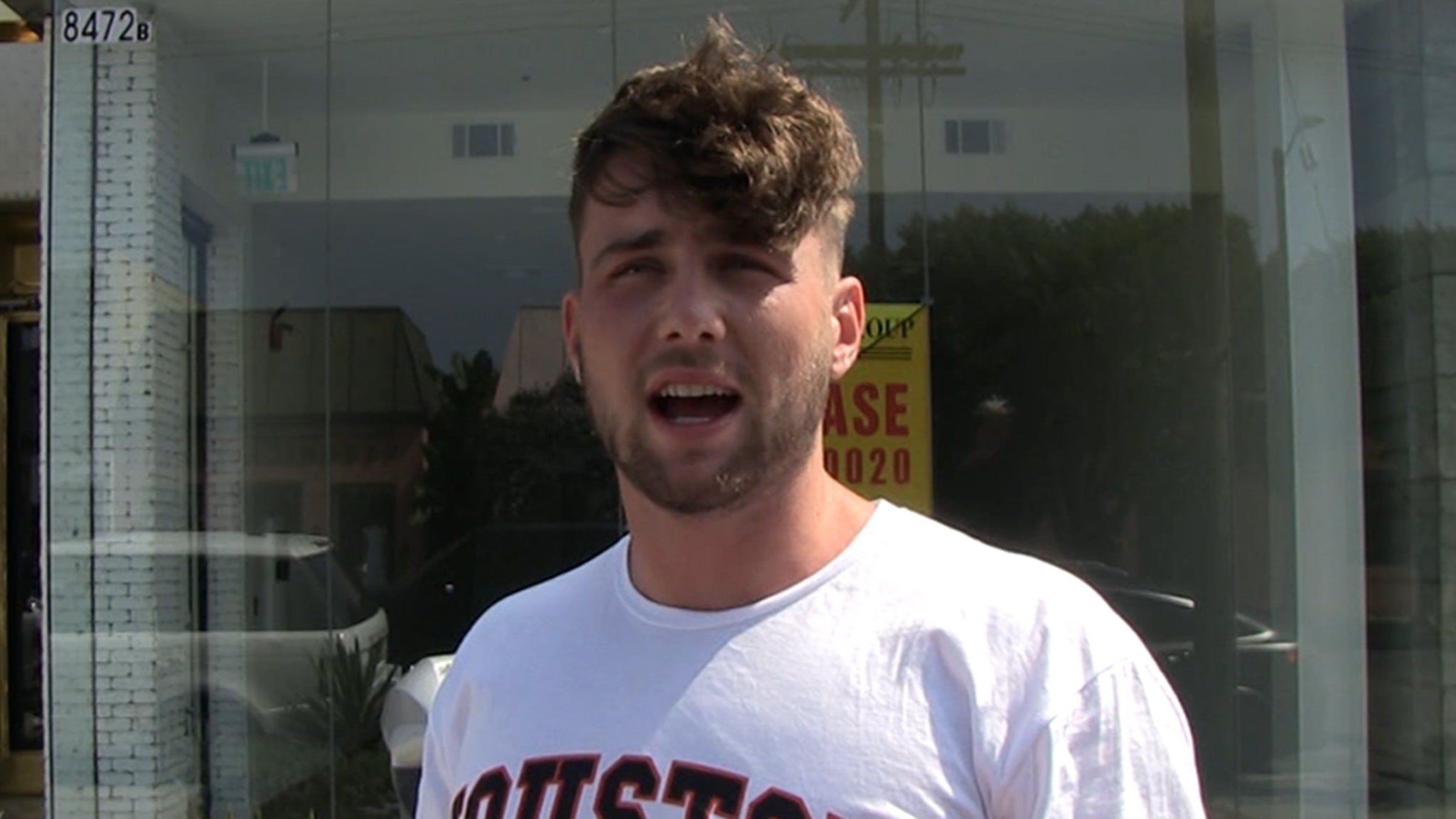 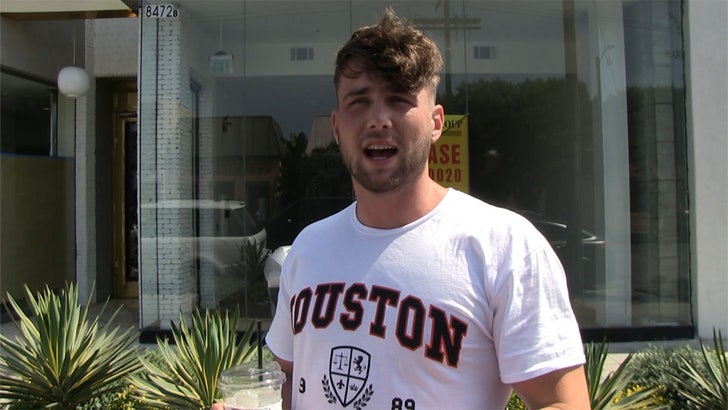 There are now two people on the planet who think Logan Paul will beat Floyd Mayweather next month — Logan Paul … and his friend Harry Jowsey.

In fact, the “Too Hot To Handle” hunk tells TMZ Sports he’s SO confident in the YouTube superstar’s chances … he’s dropping a MASSIVE bet on it!!

So … why the hell would he put that kinda dough on an 0-1 Internet guy to beat the 50-0 greatest boxer of all time?? Jowsey’s got his reasons.

“When I was talking to Logan about it, something in my heart says, ‘this guy’s got it,'” Jowsey says.

Jowsey says he knows it may seem crazy, but he’s sticking to his gut feeling.

“Logan just keeps proving himself. He’s a wizard. I don’t know what’s going on. If anyone can do it, I feel like it’s gonna be him.”

There’s more … we also spoke with Jowsey on whether he’ll be the next Internet sensation to hit the boxing ring to settle his public beef with Jake Paul … and you’re gonna want to hear his response.