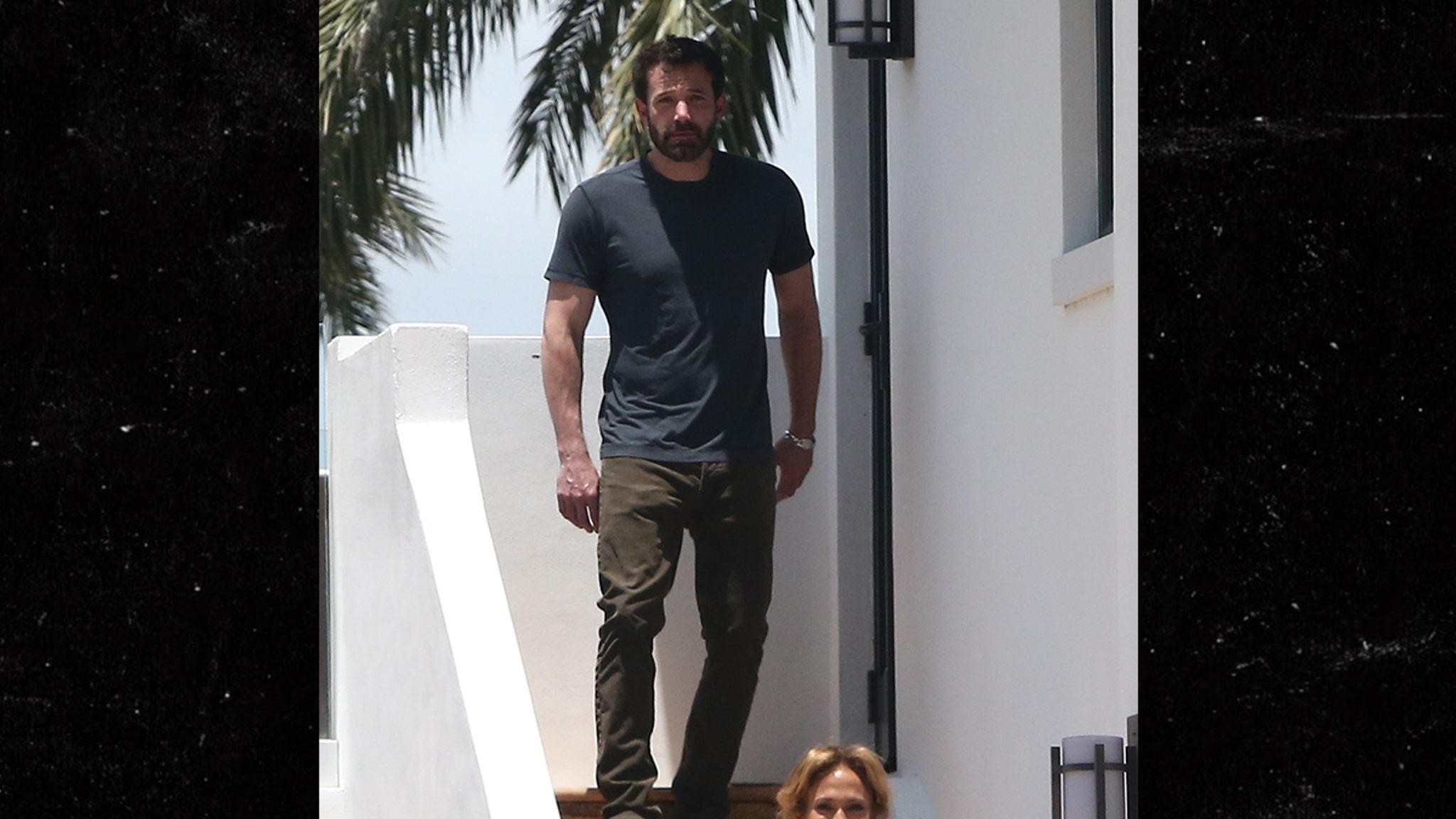 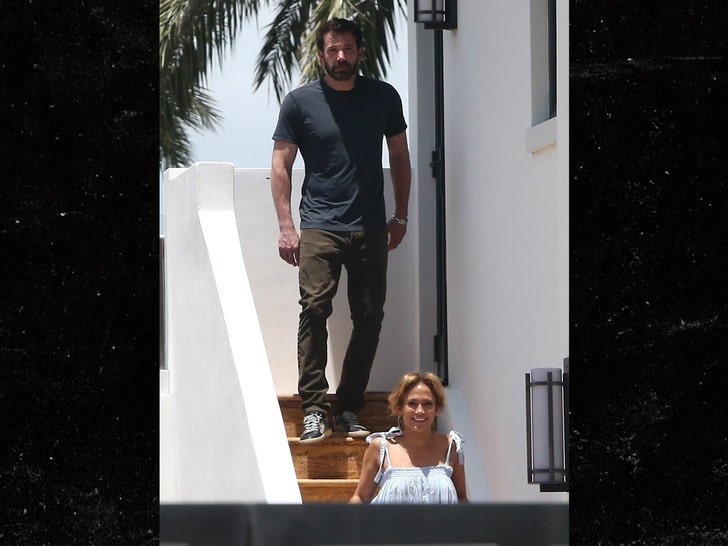 Ben Affleck and Jennifer Lopez are back, and they’re done hiding it … because the first clear shots of them together have surfaced, and they look all too pleased in each other’s company.

BA flew into Miami Sunday to meet up with his old flame, trying to look incognito in a helluva getup. Dude was rocking sunglasses, a dad hat pulled down low and a face mask for good measure. Yet, even with all that, he kinda stuck out like a sore thumb … and paps picked up on the scent. Good effort, though, Ben! 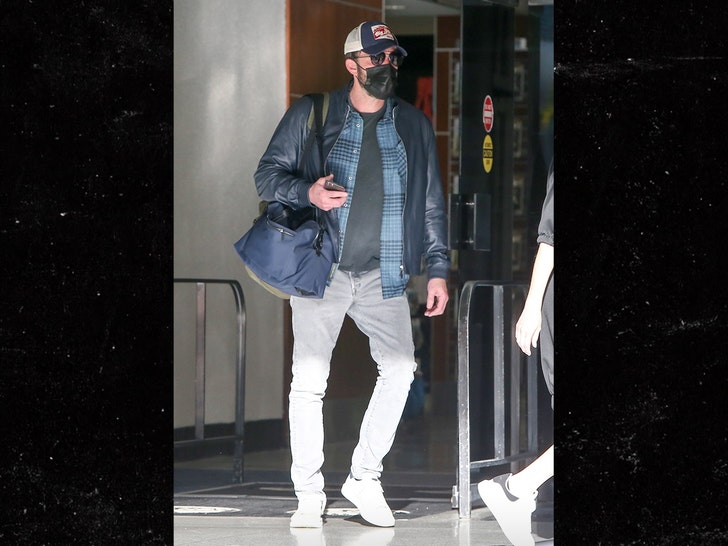 It became clear he was in town when he later surfaced at a waterfront mansion J Lo was at — where Ben came out onto the balcony for a smoke at one point … facing out towards the cameras, without trying to mask anything. There’s no question, that’s Ben Freakin’ Affleck. 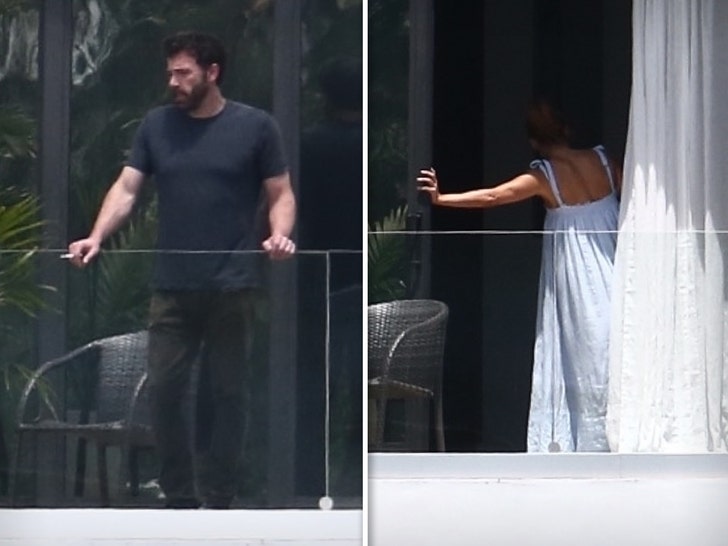 Jen popped in and out herself, but you could only make out her back, as she seemed to be trying to lay a little more low than her boo was. They never came out onto the balcony together — but it’s obvious … they were sharing the same space, if only temporarily.

Eventually, they gave up the elusive act altogether and walked down a flight of stairs — with Ben trailing Jennifer, who flashed a big smile … and couldn’t have looked happier. We’d like to say the same for Ben — but he looked as aloof/pensive as he ever has (in memes and elsewhere).

In any case, it would appear the cat’s outta the bag — and something tells us we might just see more of their public outings going forward. Flashback to the early 2000s, here we go!