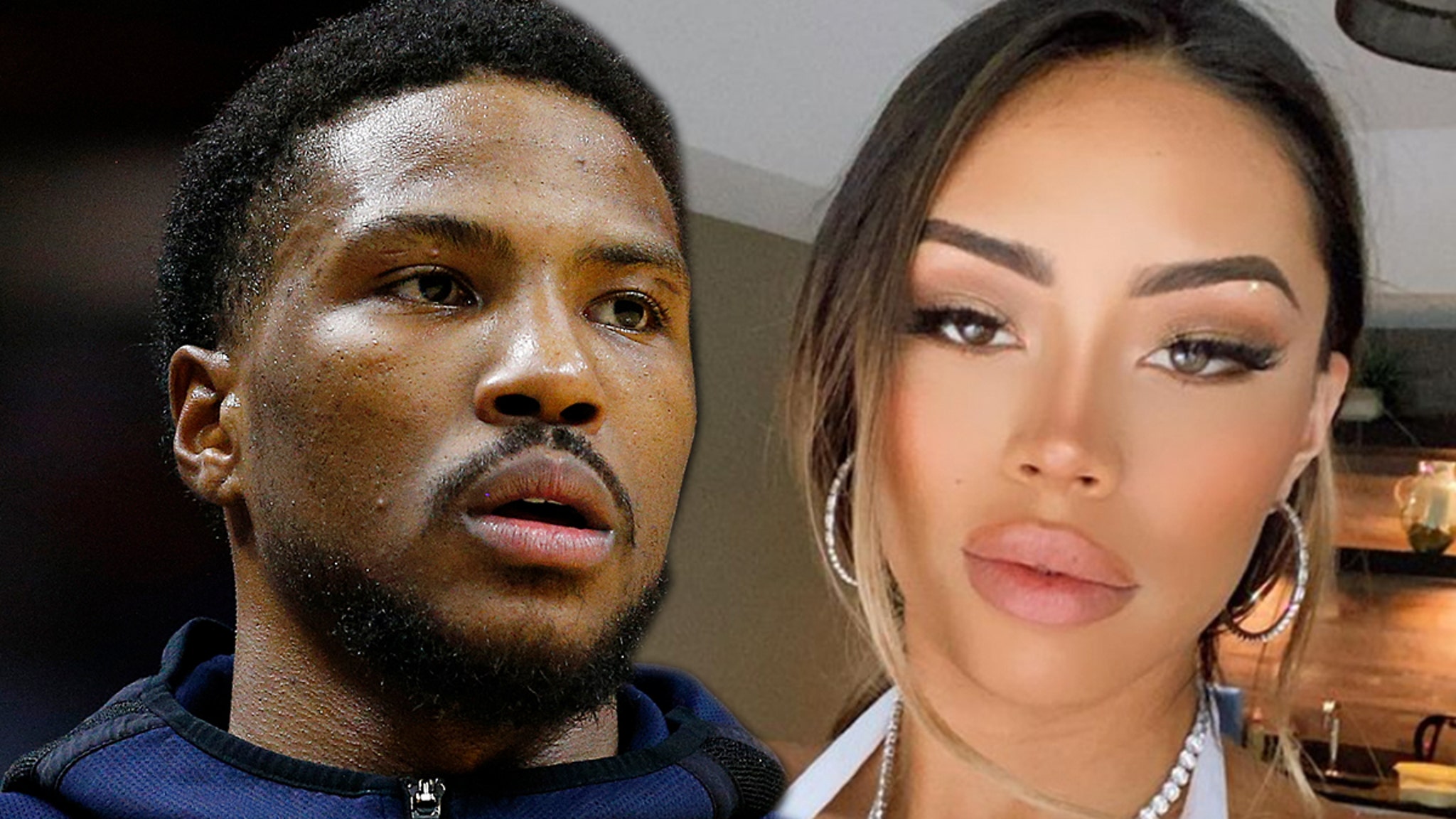 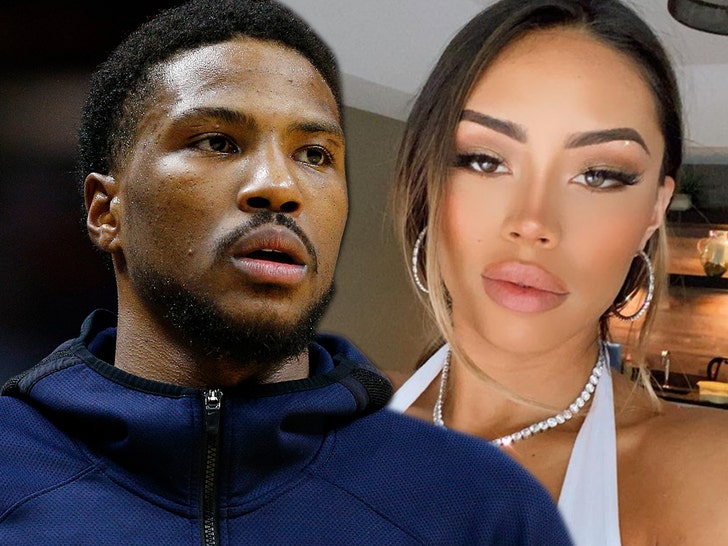 Malik Beasley has issued a public apology to his wife and son — after he ditched the family for a fling with Larsa Pippen in late 2020.

“I wana say sorry for putting you in the situation you were put in the last few months,” the 24-year-old NBA player wrote to Montana Yao on Instagram … “my head wasn’t were it was supposed to be.”

As we previously reported, Yao felt “blindsided” by photos of her husband holding hands with 46-year-old Larsa Pippen during a Nov. 23 outing in Miami. 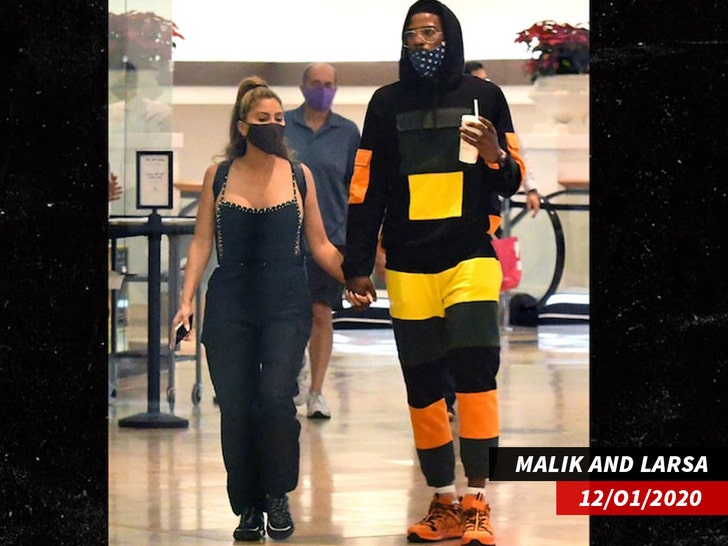 Yao — who married Beasley in March 2020 — filed for divorce in December. They have a 2-year-old son, Makai, together.

Around the time she filed for divorce, Montana ripped Malik on social media … saying she and her son were “told to leave our family home 10 days ago and just like you all I’m pretty confused.”

She continued, “There have been no public or private addressing of the situation nor any type of apology.”

Now, seems Beasley is finally ready to reconcile … and though he never mentions Larsa by name in his IG post, it’s obvious he’s referring to her.

“I was looking for more when it was right here that whole time,” Beasley said … “I’m telling the world and you that there’s no body like you for me.”

Beasley also claims he was the one who broke things off with Larsa — saying, “For the record I was the one who ended my last relationship off the fact that there is no one like you.”

He added, “Also for the record i wanted to do my own ish cuz I just left u guys and I def ain’t the type to set up pictures at the mall n ish .. as that’s some childish ish and I’m trying to grow individually and grow a family .. a real family.”

Beasley says he’s not “looking to be judged I’m looking for forgiveness.”

“To forgive me for hurting my family the way I did. At the end of the day I’m a lover boy and I miss holding y’all and loving y’all.. I love you mu shi .. I love you kai Kai. My family over thing.”

Question now … is the apology coming too little, too late? Or will Montana take him back?