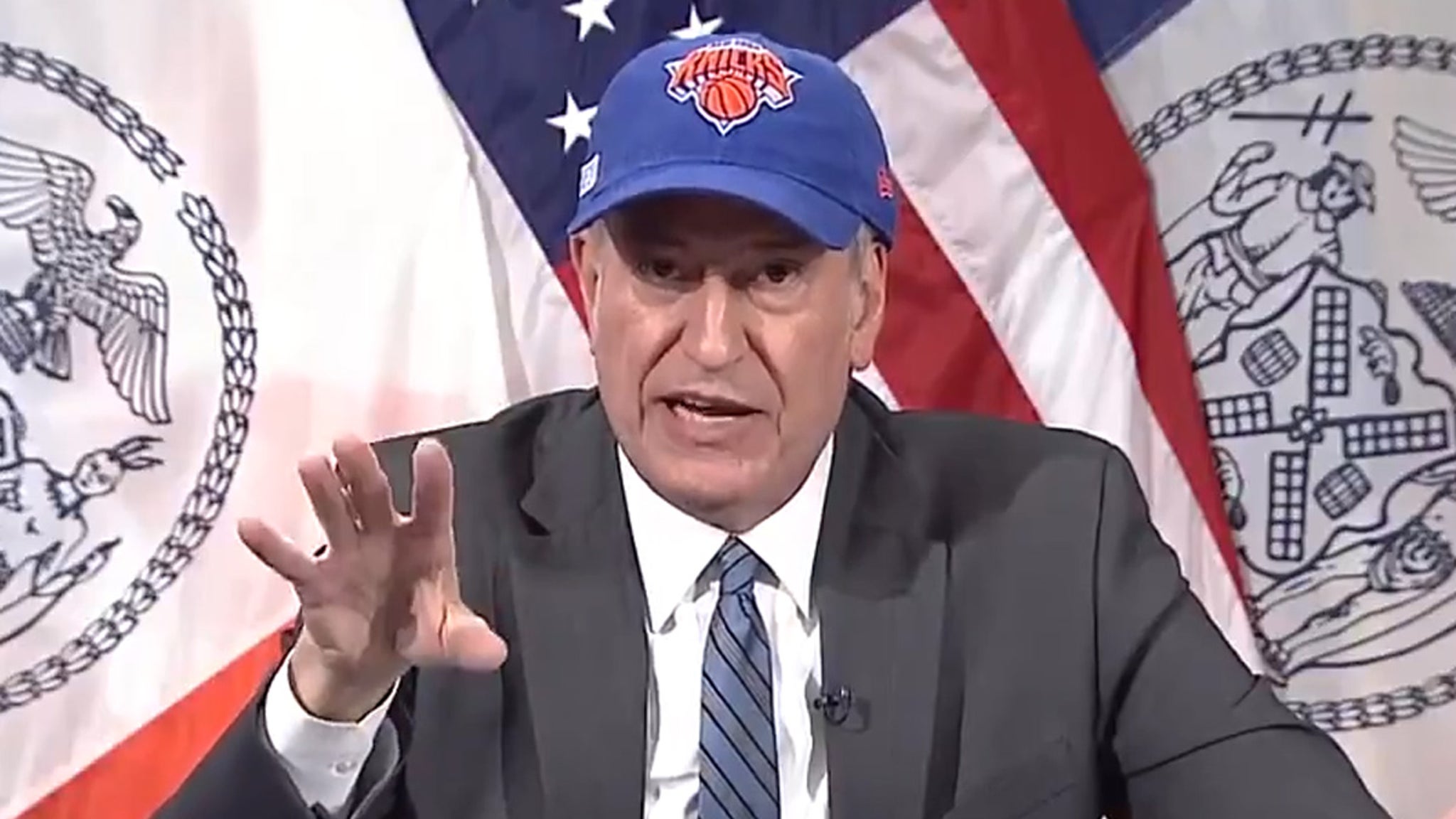 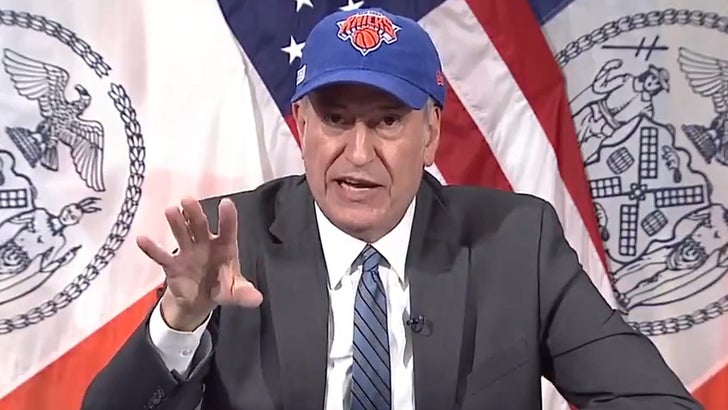 Just when you thought the trash talk in the Hawks vs. Knicks series couldn’t get any better … here’s NYC mayor Bill de Blasio throwing more fuel on the fire, shading the hell out of Trae Young!!

The 60-year-old — rockin’ a NY Knicks ball cap — took time out of his daily press briefing Tuesday to take shots at the Atlanta star … and it was aggressive!

The mayor accused Young of crying for calls … and told him to straight-up stop.

de Blasio continued, “Trae, that hawk’s not going to fly in New York City. Come on. Play the game the right way.”

TRAE YOUNG SHUT THE GARDEN UP AFTER “FU” chants during game. pic.twitter.com/9ikFZO5SMO

Of course, Trae ripped the soul out of the Knicks during the first game of their playoff series on Sunday … hitting a game-winning floater and talking all kinds of smack to the crowd at Madison Square Garden afterward.

Even Trae’s Dad got involved … puffing out his chest and celebrating BIG-TIME after the shot.

NY fans — who chanted “F*** Trae Young” throughout the game — have since fired away all over social media … and it’s all getting REALLY good.

Clearly, de Blasio thinks his Knicks can back up all the talk, though … he continued to Trae during his rant Tuesday, “I think the Knicks are going to teach you a lesson.”