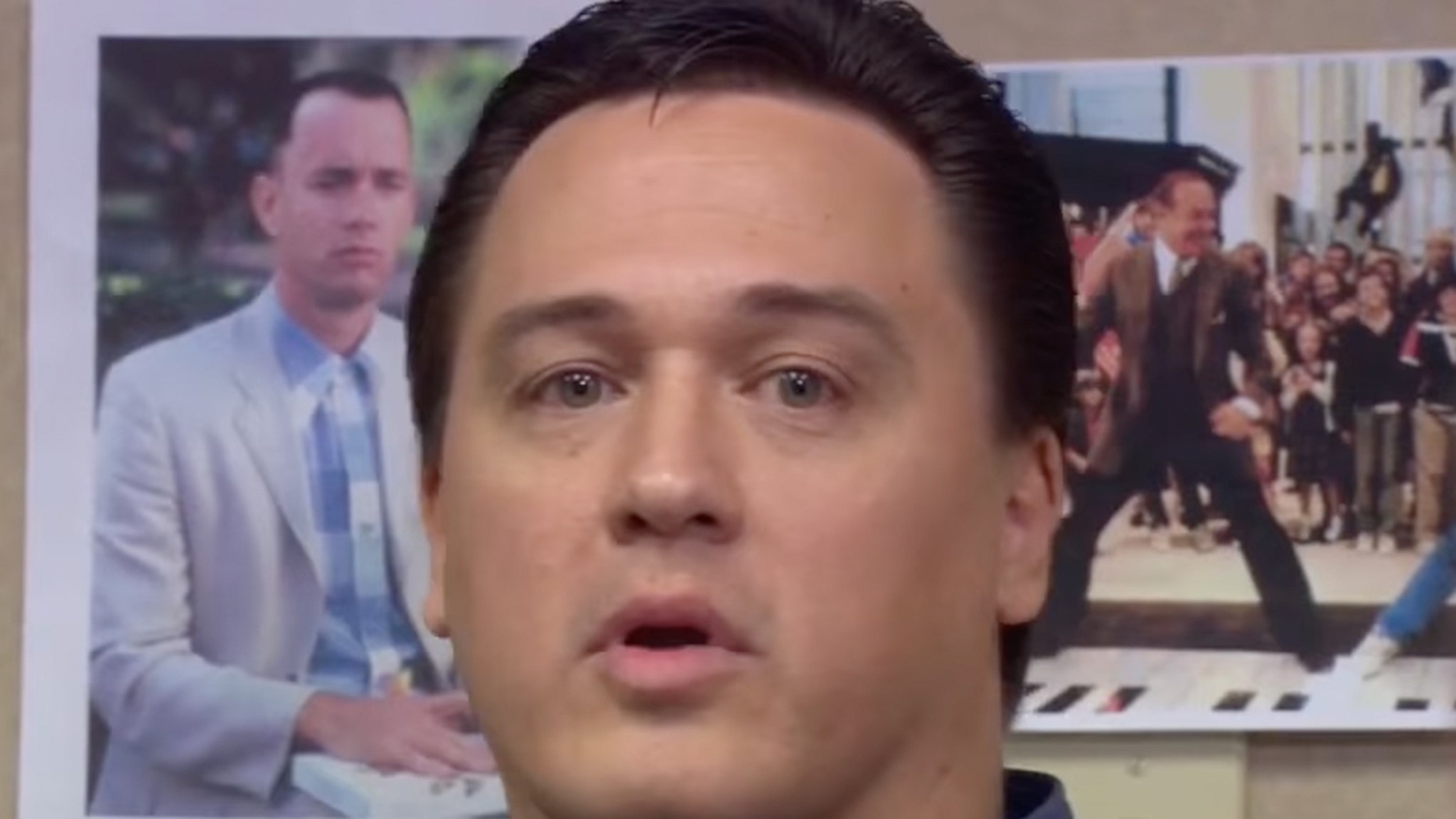 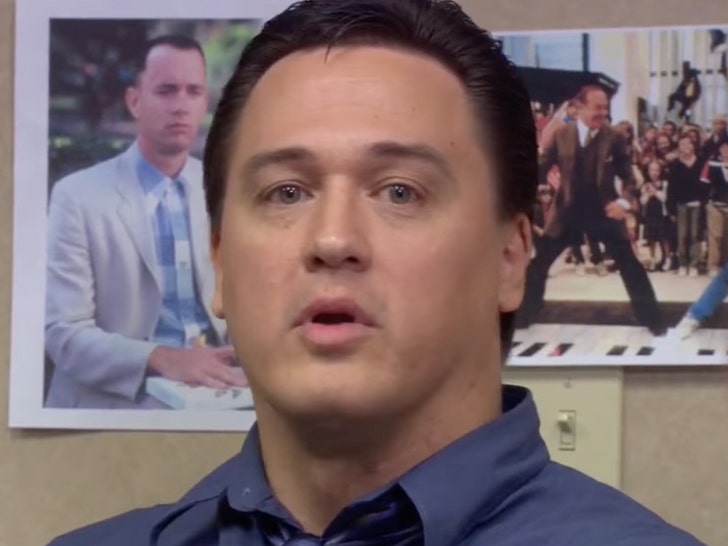 Mark York — best known for playing Billy Merchant in the early goings of “The Office” — has died following an illness.

The actor died last week at Miami Valley Hospital in Ohio. His death came quickly after the illness surfaced, but the exact cause of death has not been disclosed.

York grew up in Ohio, but left for California to pursue acting … he eventually landed small TV roles such as “CSI: New York” in 2004 and “Fighting Words” in 2007, but undoubtedly his most memorable gig was playing Billy Merchant in seasons 1 and 2 of “The Office.”

Mark, a paraplegic since 1988, had some memorable moments on the show, but his funniest came in season 2, episode 14 in “The Injury” episode … where Mark’s character is brought in for Michael Scott’s disability-awareness meeting. 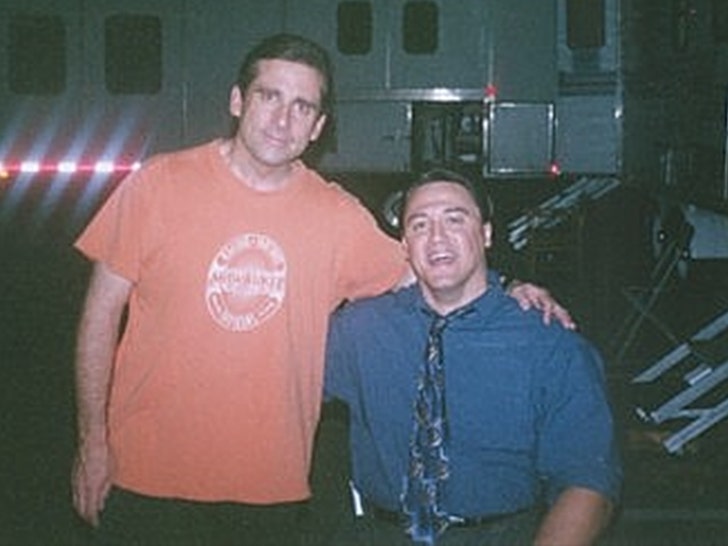 More recently … Mark had been working as an inventor and had recently secured 2 patents for his inventions. He was an avid Cincinnati Reds, Kentucky Wildcats basketball and Ohio State football fan.

He’s survived by his brother, mother and father.