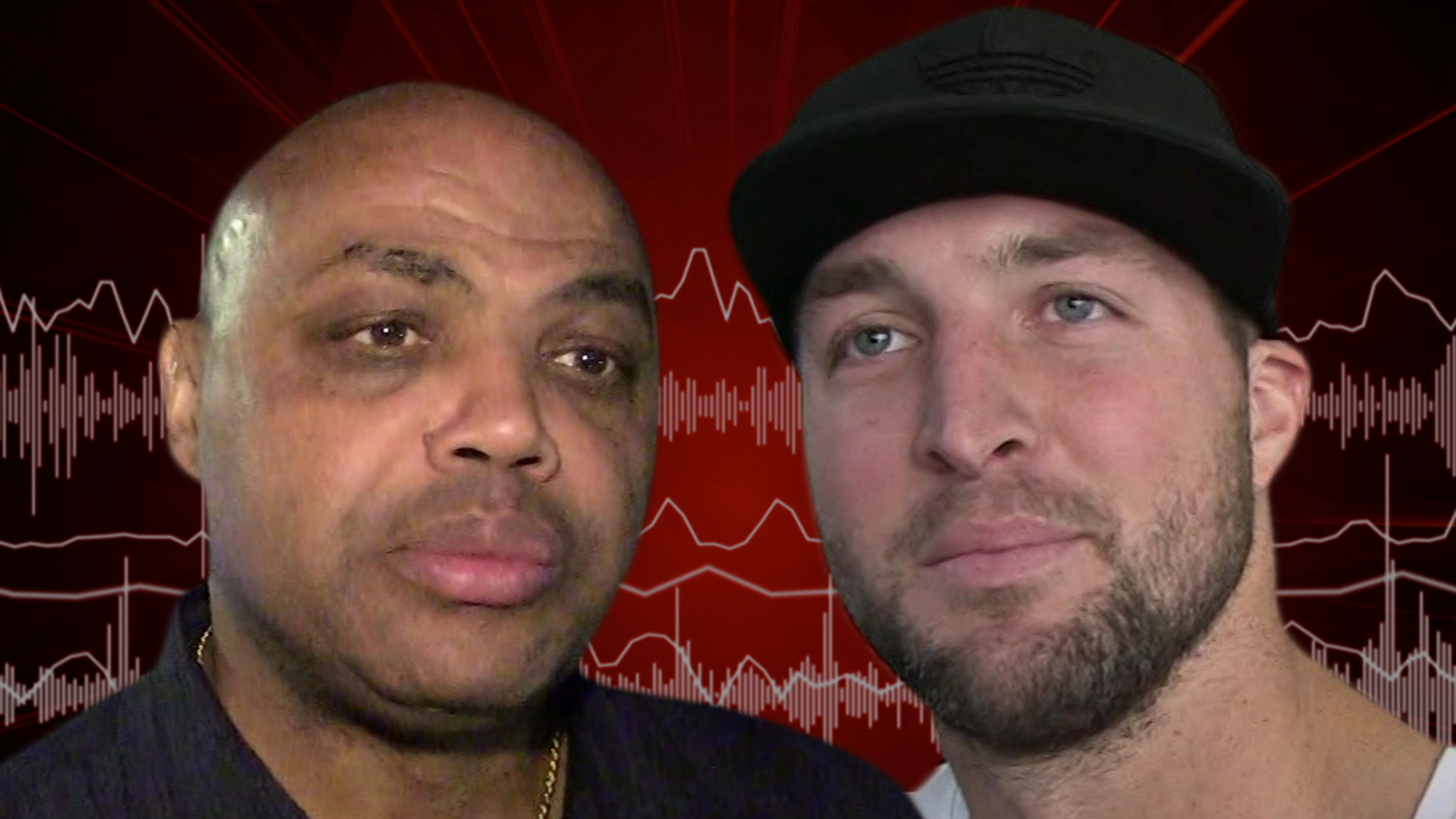 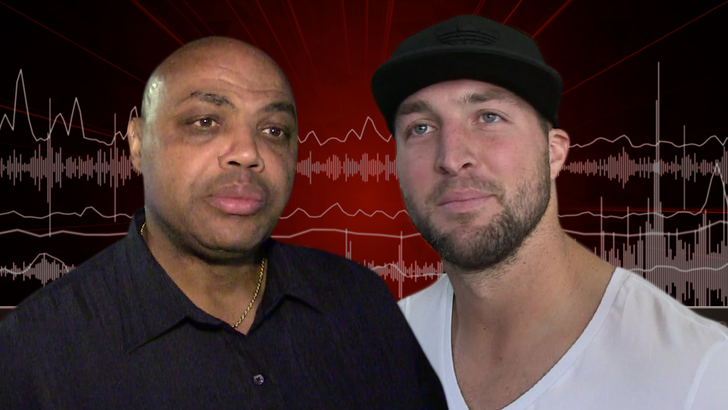 Tim Tebow‘s gonna need a miracle to make it in his NFL comeback … so says Charles Barkley, who thinks it’ll be “impossible” for the former quarterback to switch to tight end.

Chuck gave his honest opinion about the 33-year-old signing with the Jacksonville Jaguars with “Waddle and Silvy” on ESPN Chicago this week … saying he likes Tebow as a person, but has serious doubts about his chances at making a real impact on the field.

“I think it’s going to be very difficult for him to just pick up football, another position,” Barkley said.

“Tim’s such a good dude, but you know, a lot of people don’t like Tim because his religion. He wears it on his sleeve. I don’t care about that. I like the kid, but I don’t think he can just come pick up another position.”

Of course, Barkley has been outspoken about his hatred for the media frenzy that always surrounds the former Heisman winner — he once admitted to being “Tebowed out” — but regardless, the Hall of Famer thinks this is just too big of a challenge for Tebow.

“I think he’ll just be disrespectful to jocks saying, ‘Oh I haven’t played football, but I can come and be a pro at it.’ I just think that’s impossible, personally,” he said.

There’s more — Barkley gives his thoughts about Aaron Rodgers‘ drama with the Green Bay Packers … and yep, he’s tired of hearing about it all the time, too.