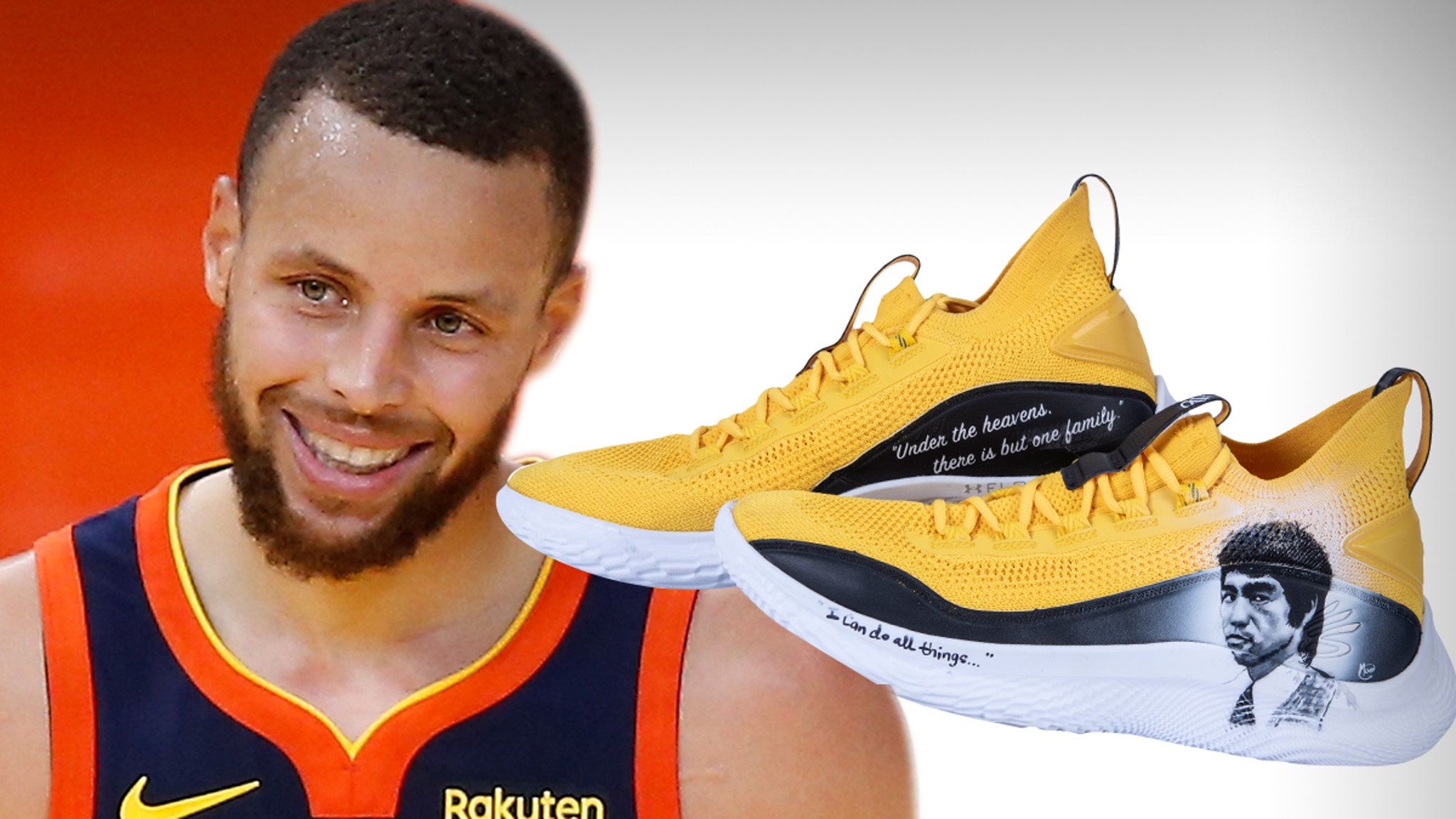 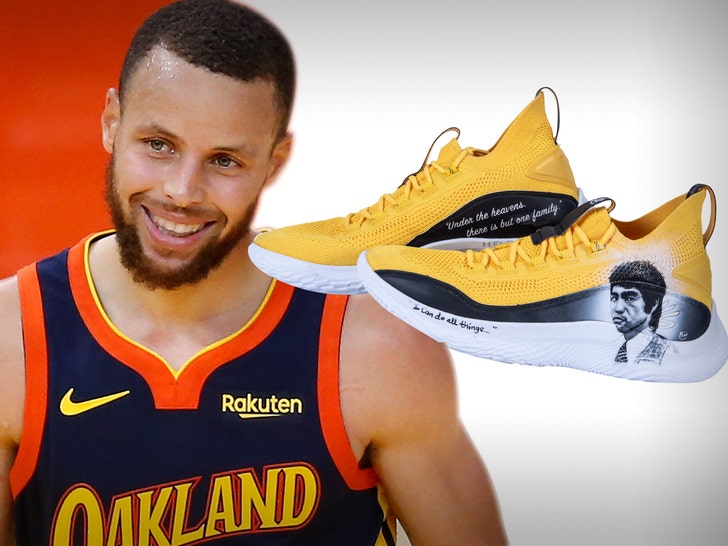 Stephen Curry‘s incredible Bruce Lee-inspired kicks just sold for more than $62,000 at an auction … and the proceeds are going to families affected by recent anti-Asian hate crimes.

Remember, the Golden State Warriors superstar rocked the custom pair of his signature Curry 8s against the Atlanta Hawks last month … as a tribute to the martial arts legend and to show solidarity with the Asian community.

Curry promised to part ways with the special sneaks to help the families of the 8 victims who were killed in the Atlanta shooting on March 16 … and on Saturday, they sold for an impressive $62,730 at Goldin Auctions!!!

The kicks are dope — Curry partnered up with the Bruce Lee Foundation for the shoes … which feature amazing portraits on each shoe of Lee and his family. 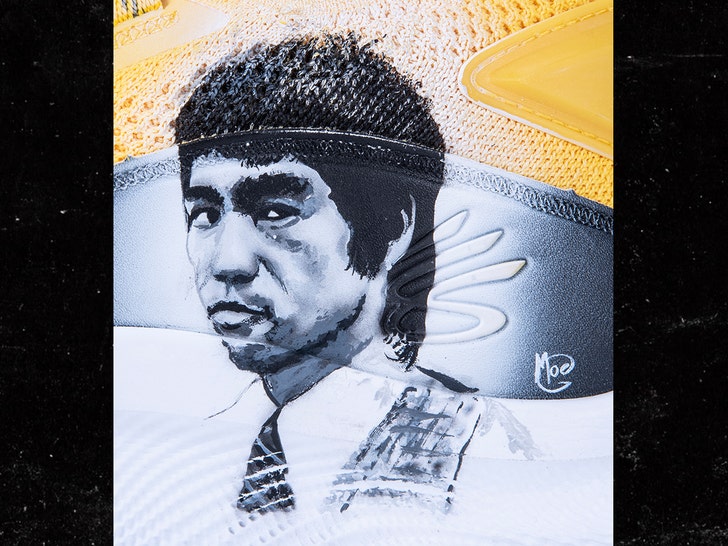 Curry recently explained his decision to channel the legend at the time … applauding what Lee “stood for in terms of unifying people, speaking on the collective harmony of everybody from different backgrounds, different races but especially his Asian heritage.” 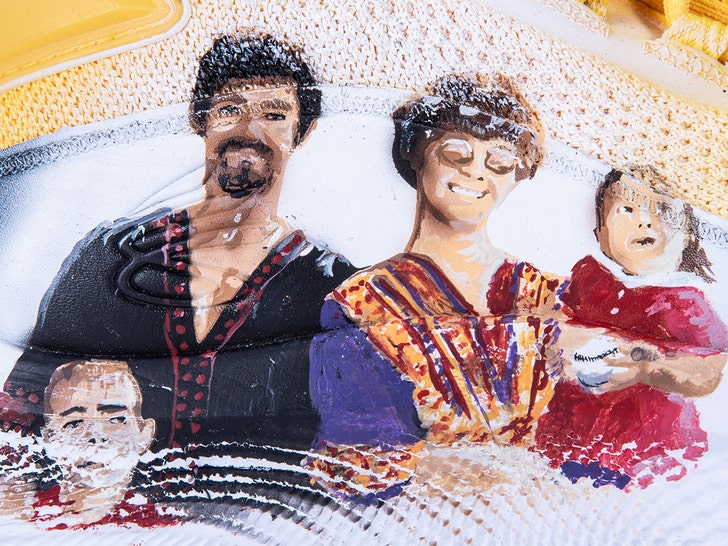 “I think he has a lot of quotes and just narratives and themes that he spoke of consistently that still ring true today and I know his foundation do a lot to live that out, to impact people’s lives and continue to spark change.” 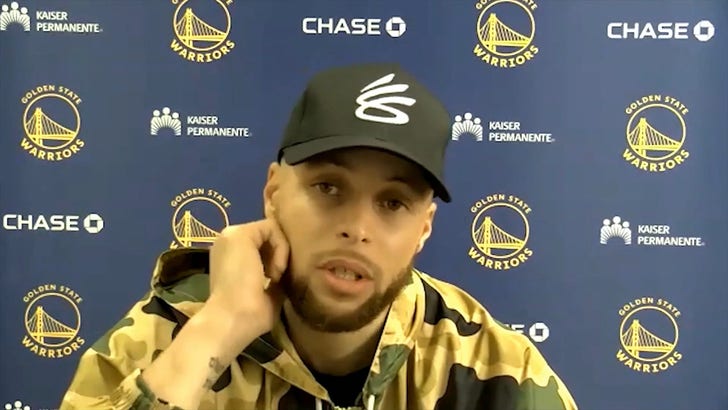 Lee’s daughter, Shannon, was honored by the former MVP’s tribute … saying the gesture was a “beautiful example of allyship and solidarity in action.”

No word on who the lucky buyer is … but the winner has to feel good about helping such a worthy cause.