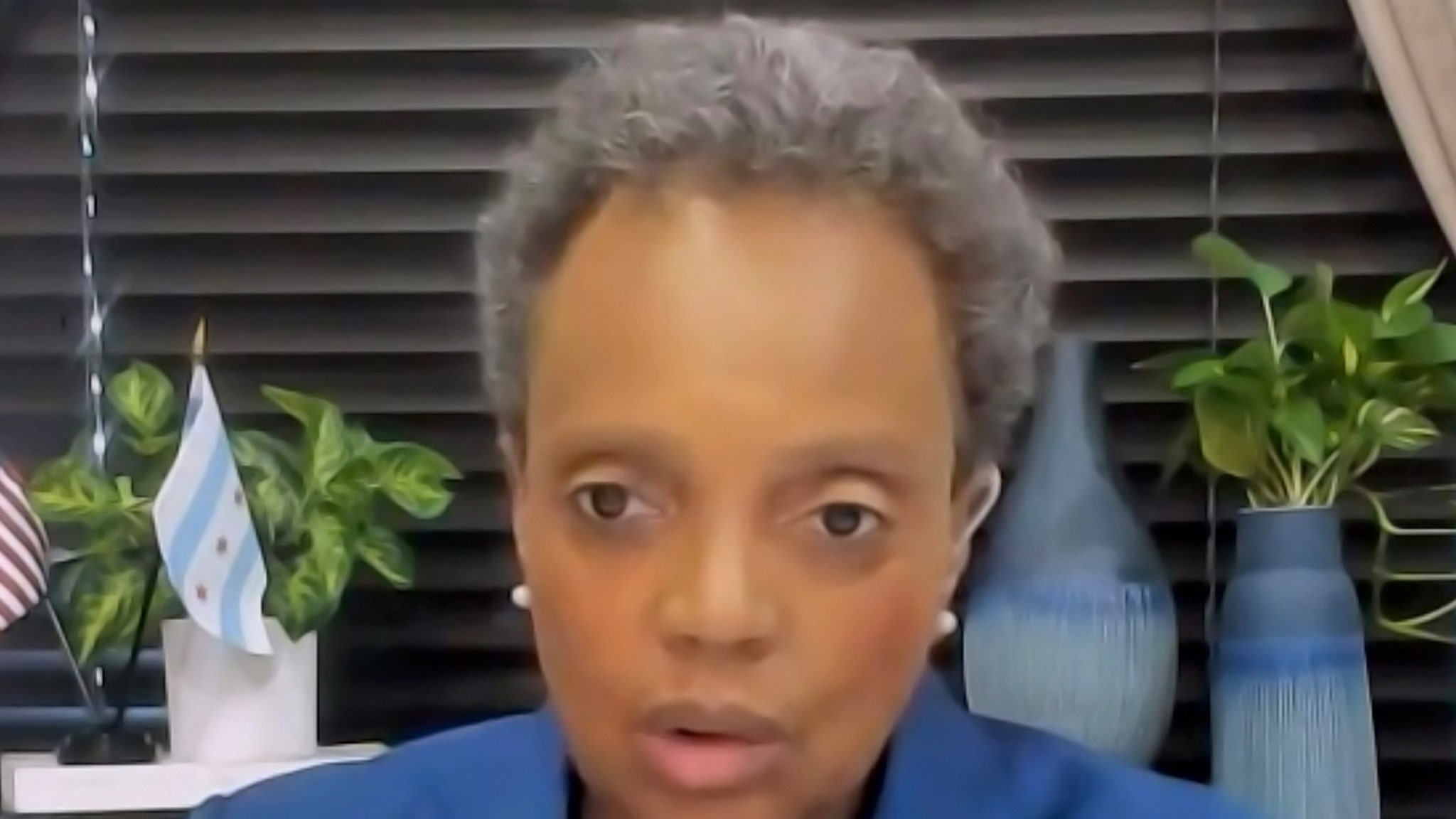 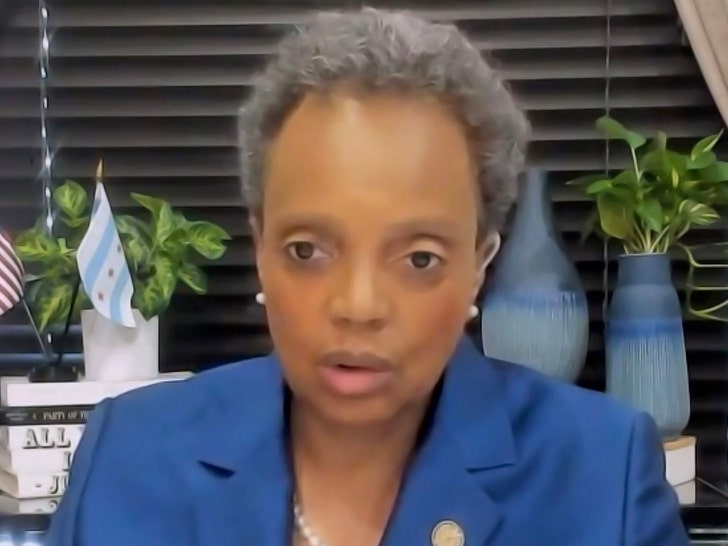 Chicago Mayor Lori Lightfoot is playing favorites based on race … so says a reporter in a new lawsuit claiming she denied his request for an interview simply because he’s white.

Thomas Catenacci, a reporter with super conservative news outlet The Daily Caller, is suing the Mayor over her new interview policy … she says she’ll only grant one-on-one interviews from journalists of color. 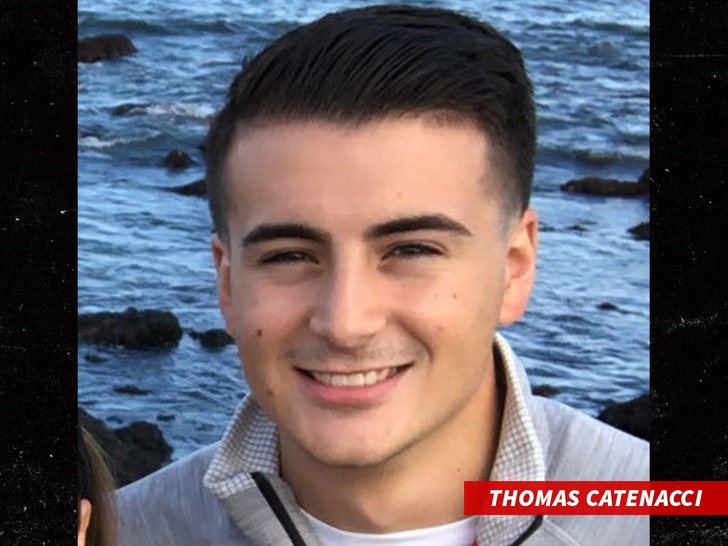 According to new legal docs, obtained by TMZ, Catenacci claims he submitted an interview request May 20, followed up by another the next day and a third email 3 days later … but got radio silence from Lightfoot’s office. He claims Lightfoot has granted at least 1 interview request from a self-identified Latino reporter … but his requests went unanswered.

The Mayor said she’s sick and tired of looking at local media in Chicago that is pretty lily-white, so she’s taking matters into her own hands and only granting 1-on-1’s with people of color. 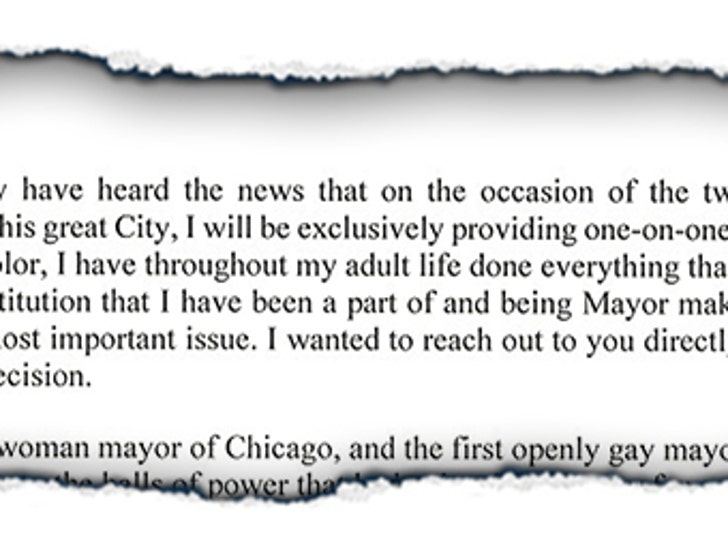 It’s NOT sitting well with Catenacci … who claims Lightfoot’s policy is blatantly discriminatory and a violation of his rights — specifically, Equal Protection under the law. He also thinks it’s a violation of the First Amendment, which guarantees freedom of the press.

Catenacci is asking a judge to order Lightfoot to 86 her new policy.

We’ve reached out to Lightfoot’s office, so far no word back.