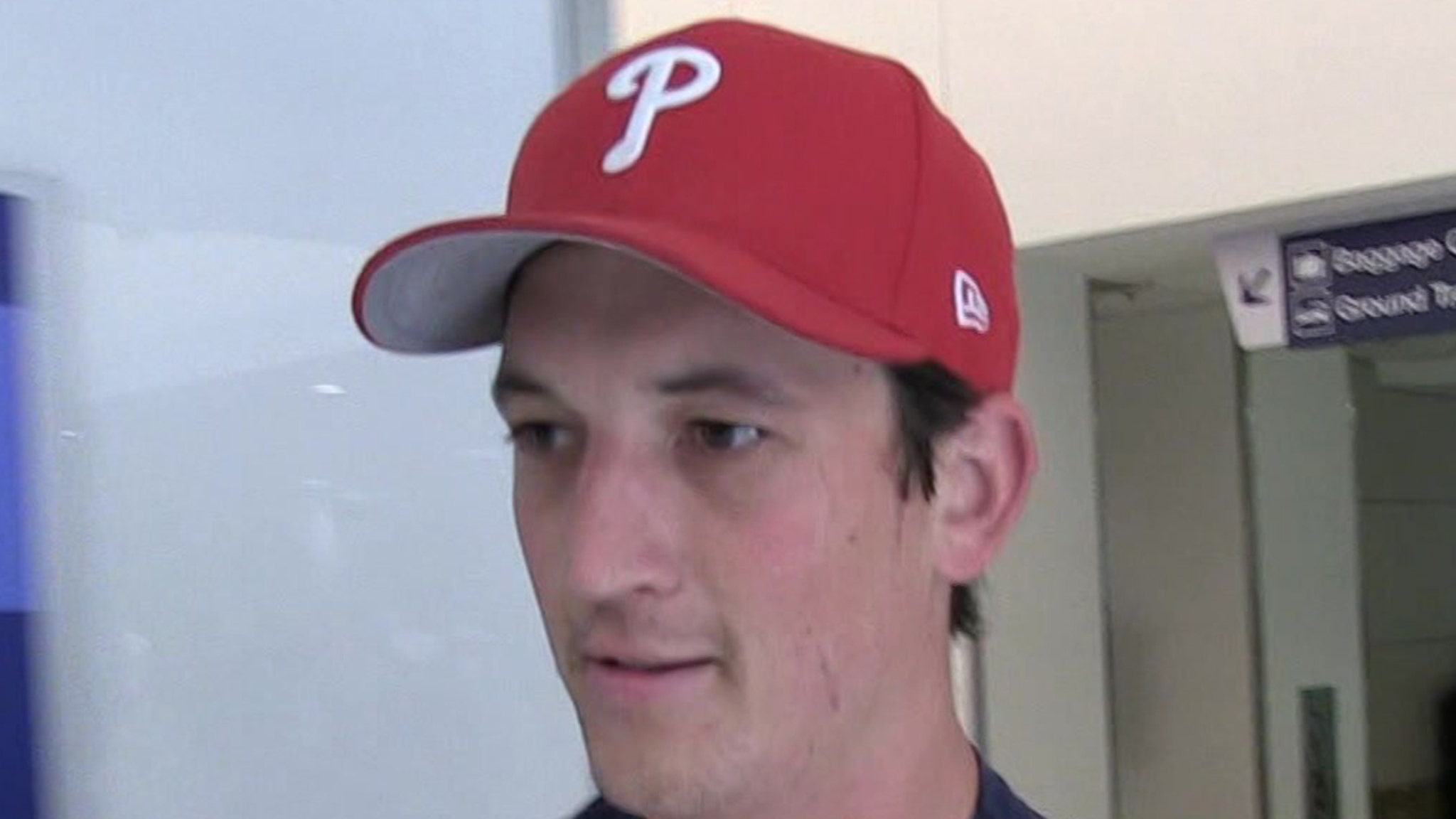 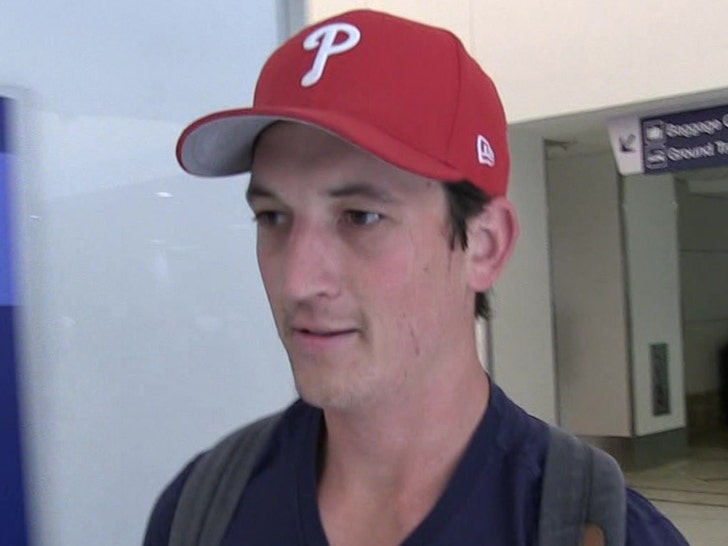 Miles Teller was assaulted during his vacation in Hawaii … TMZ has learned.

Law enforcement sources tell TMZ … the incident occurred Wednesday at the Monkeypod Kitchen on the island of Maui, where Miles and his wife, Keleigh Sperry, were eating dinner. Sources who were at the restaurant tell TMZ, Miles was in the bathroom when a man confronted him and punched him in the face. We’re told the 2 got into it outside the bathroom and Miles screamed that he was going to press charges.

Miles and Keleigh left the restaurant … he did not appear to be seriously injured.

We’re told the man who punched Miles allegedly was a wedding planner who claimed Miles owed him $60,000 for services he performed for Miles’ wedding in Maui back in 2019. Our eyewitnesses claim the man was complaining to Miles he had not gotten paid.

Cops confirm the incident went down Wednesday at around 7:30 PM. No one was arrested but cops say they’re investigating.

Miles and Keleigh have been hanging out with Aaron Rodgers and Shailene Woodley during their vacay.

We reached out to a rep for Miles … but so far, they have not commented on the incident.