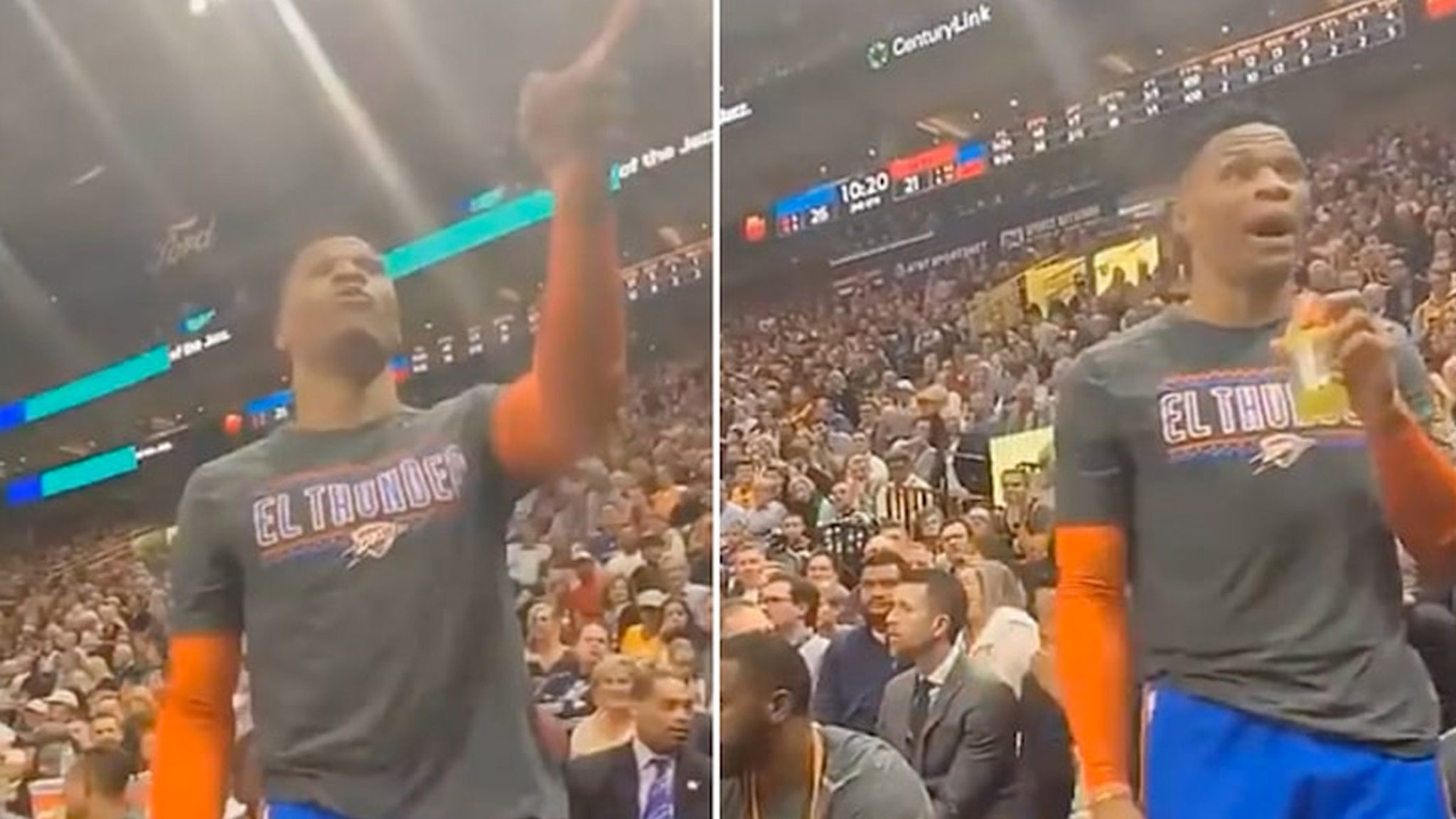 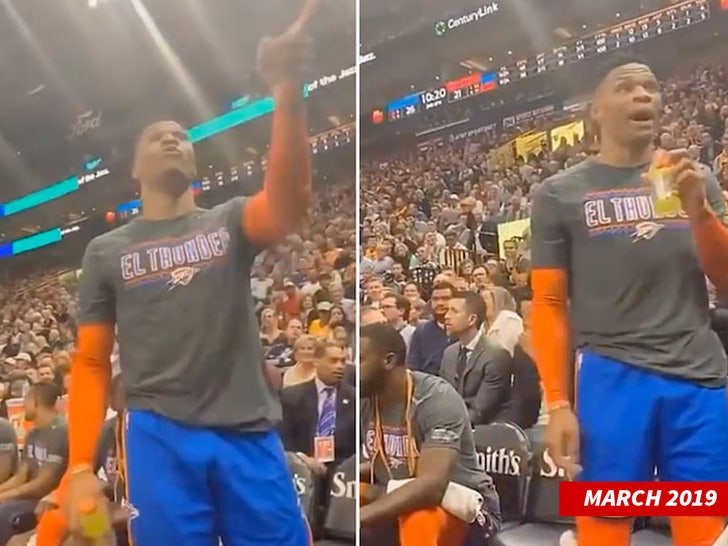 Russell Westbrook just scored another W over an NBA heckler — the $100 million lawsuit filed against the NBA superstar has been thrown out … TMZ Sports has learned.

According to court docs, a judge ruled in favor of Westbrook on Thursday … saying he didn’t defame anyone by clapping back at a couple who harassed him during a 2019 game in Utah.

As we previously reported, Westbrook was sued by Shane Keisel — a U.S. Army vet who got into it with the then-OKC Thunder player during a March 11, 2019 game against the Jazz.

In his suit, Keisel admitted he tried to heckle Westbrook by telling the NBA star “that he should just sit down and ice his knees.”

But, Keisel claimed Westbrook misheard him … and interpreted his words not only as a homophobic insult, but also “racial.”

Westbrook said he thought he heard, “get down on your knees like you used to.”

The point guard then went nuclear on Keisel and his girlfriend, Jennifer Huff — and it was all caught on video.

Keisel said he was only not only banned from Utah Jazz games for life, but was fired from his job, kicked out of a pilot training program and received death threats.

Keisel and Huff sued Westbrook and the Jazz for $100 MILLION for defamation, among other things, claiming he was wrongly being painted as a racist homophobe. 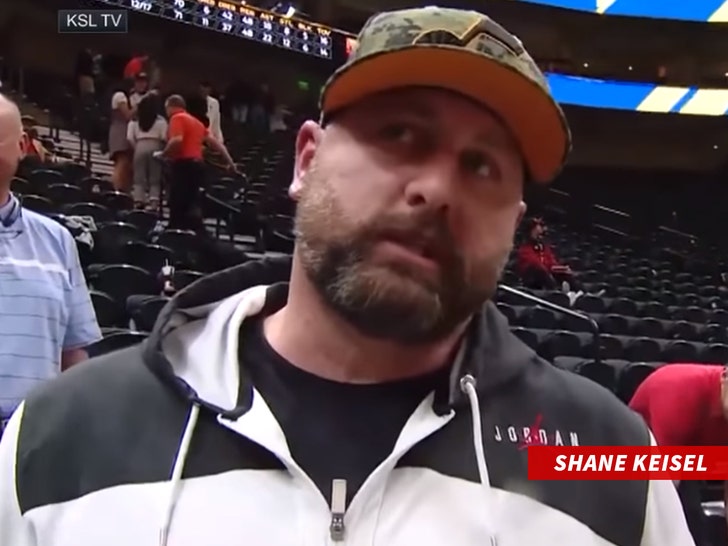 But, in court docs obtained by TMZ Sports, the judge in the case rejected the arguments, explaining Westbrook’s statements were just opinions, not defamation.

The judge explained, “whether a person is racist or whether a statement is racial is a matter of opinion which cannot be verified as true or false.”

The judge added, “It is only in the free expression of these ideas that the nation can hope to heal the historic wounds of slavery and racial injustice that fester still today. That healing cannot occur if public dialogue about racism is silenced under threat of defamation liability.”

The court also noted Westbrook’s in-game threats were “coarse and offense” … but were not extreme and/or outrageous enough to recover damages.

The judge also said Keisel and Huff remained in the arena to watch the rest of the game and there was never any real risk that Westbrook would make good on his threats.

Long story short, Keisel (though he can still appeal the ruling) will get nothing from either the Jazz or Westbrook … in yet another reminder to fans — watch your mouth when you trash talk pros at a game.