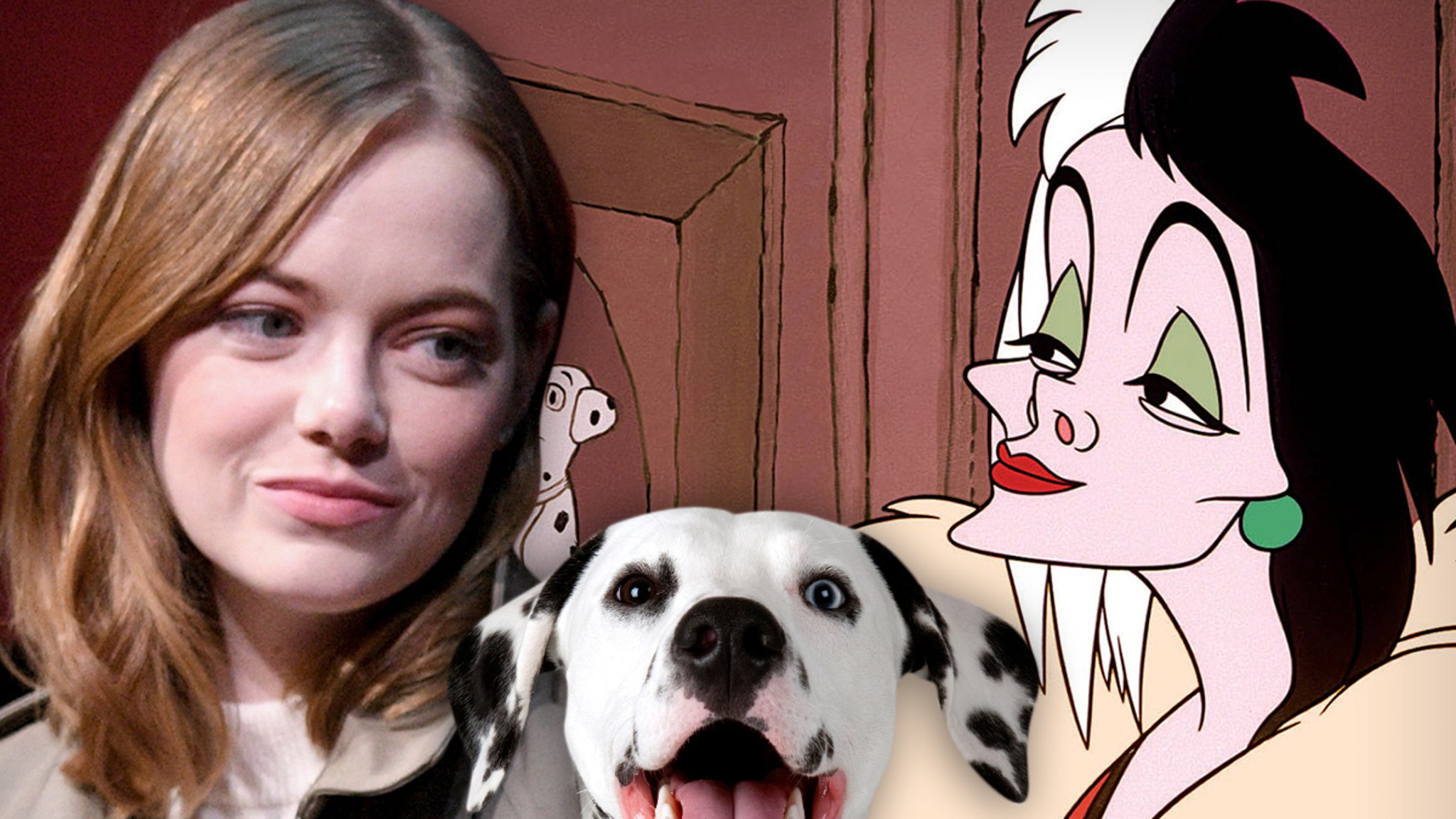 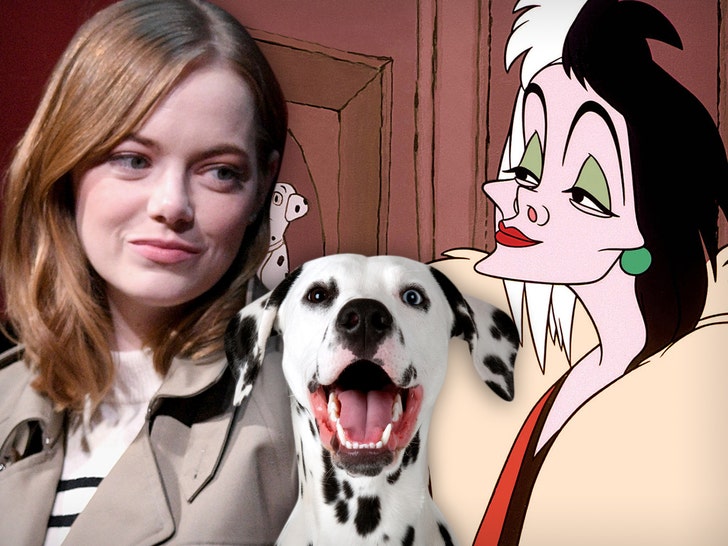 Cruella de Vil is painted as being traumatized by Dalmatians in Disney’s latest offering … supposedly, because these “mongrels” killed her ma, which is getting a lot of head scratches.

The villain from “101 Dalmatians” gets her own backstory in the new “Cruella” flick, which is headed up by Emma Stone … and word on the street is that part of why Cruella has it out for this breed is that they were sicced on her mom … in a release-the-hounds fashion.

this is how Cruella’s mom dies in the opening of Cruella (2021) pic.twitter.com/GfRJvXsAsQ

Different clips and stills have surfaced showing the flashback scene, which shows kid Cruella having to watch the woman who raised her, Catherine, get pushed over a balcony ledge by three seemingly rabid Dalmatians, who go after her on Baroness von Hellman’s command.

She plummets to her death … and the implication is that Cruella’s left scarred for life — and partially explains her meanness toward the pooches going forward. In case you forgot, the OG Cruella was notorious for literally skinning Dalmatians and using them as furs.

I also realize that I forgot to show how they killed the mom:
by pushing her off the cliff.
Its a Disney movie, of course they wouldn’t maul her to death.
(even tho I think it makes more sense for trained killer dogs to maul someone to death than push them off a cliff) pic.twitter.com/VP9wr7cHG4

Disney apparently doesn’t quite go that far in the movie — although different reviews say they allude to Stone’s Cruella having that idea on her mind. We should also note that the character has a voice-over moment where she explicitly says she doesn’t blame Dalmatians, but a lot of folks just aren’t buying that … and are calling Disney’s origin rationale lame.

What the studio heads/writers did here (according to PO’d viewers) is make Dalmatians the fall dog — when, in reality, they’re actually super friendly pooches … and don’t have a rep for attacking like the movie portrays. Folks say it’s a cop-out explainer that’s lazy and inaccurate.

Here’s the kicker … Emma recently suggested Ursula (from “The Little Mermaid”) should be the next Disney baddie to get her own standalone movie. As you can imagine, the jokes are already flying … with many suggesting that if Disney’s simply gonna chalk her evil roots up to her hating singing because of some accident that befell her in her youth, it’s probs a pass.