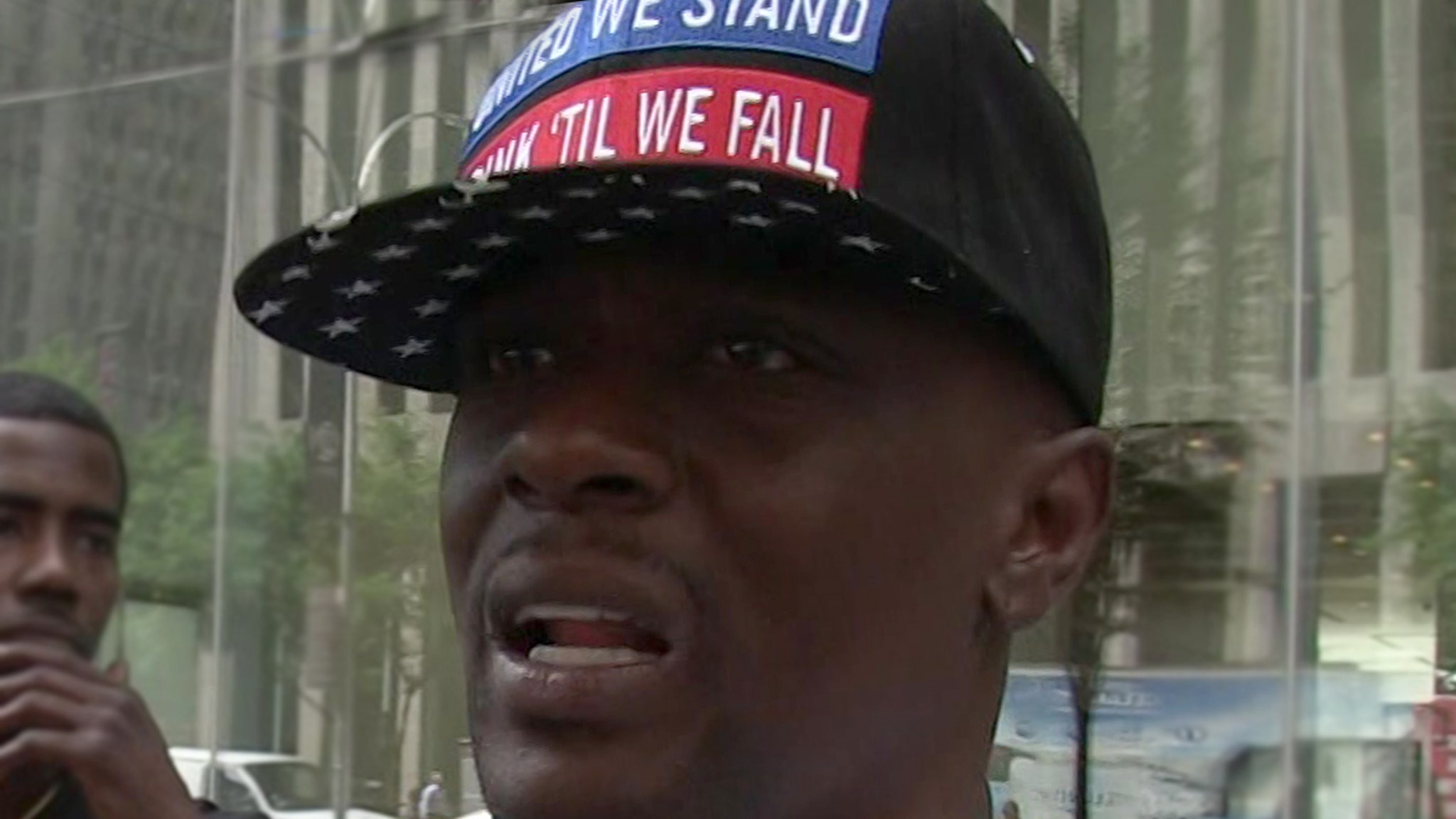 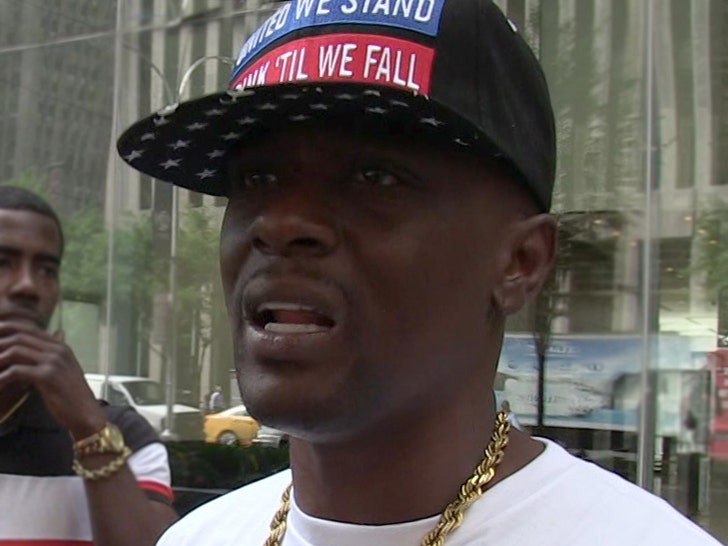 Boosie Badazz has found himself right in the middle of gun violence once again — a shooting occurred on the set of a music video of his … which has left one person seriously injured.

Check out this video of the moment that shots were fired while the rapper was filming Saturday in Huntsville, AL — and you can see Boosie and everyone else around him scatter and run for their lives.

Unclear from which direction the gun was shot — different people on set were carrying what appeared to be firearms — but in any case … somebody unloaded at least one round for real.

Huntsville PD tells TMZ … cops responded to a report of shots fired around 4:30 PM, and when they arrived on the scene — we’re told they came across between 50 and 100 people making a run for it, either by foot or in vehicles. HPD says hardly anybody wanted to talk.

We’re told the police found one man who was in 20s laid out on the ground with a gunshot wound. EMTs arrived and he was transported to a hospital — we’re told he’s listed in critical condition. HPD says there are no suspects in custody at this time … no motive either.

We should note … Boosie was NOT the one was shot, nor is suspected of carrying out the shooting. Considering his recent history with public shootings like this, though, he’s lucky to have dodged any direct harm this time around. Be safe out there, man.