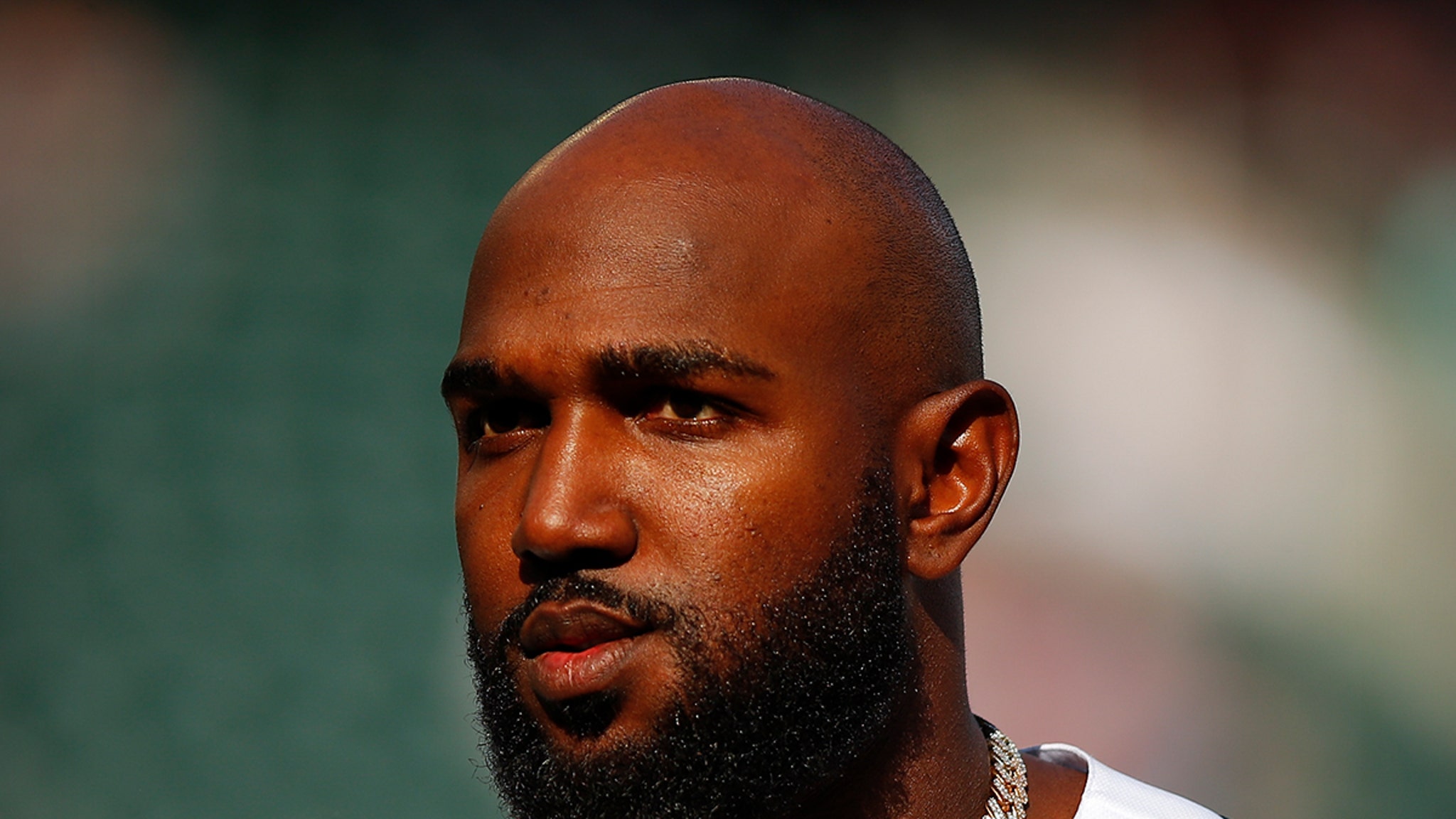 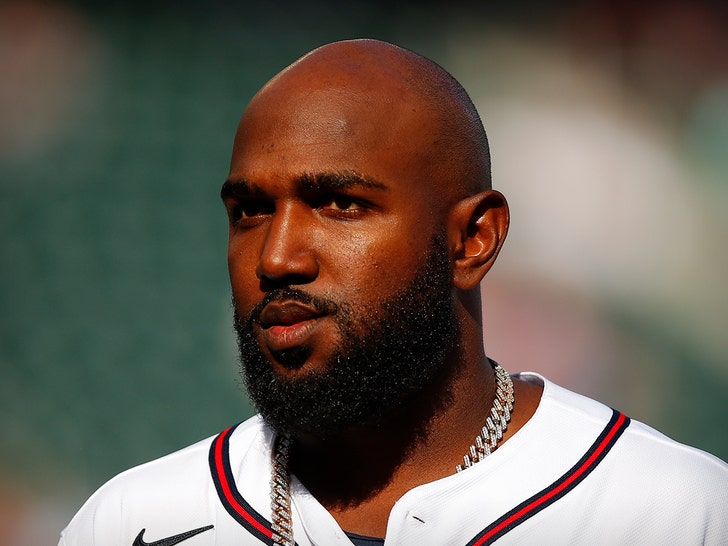 Atlanta Braves star Marcell Ozuna was arrested for domestic violence on Saturday … and is currently sitting in county jail in Georgia.

The 30-year-old outfielder was arrested by Sandy Springs PD (GA) and booked into Fulton County Jail (GA) earlier today for “Aggravated Assault Strangulation” and Battery on a family member, according to jail records.

The records indicate the alleged incident occurred on Saturday.

The Braves — who signed Ozuna to a 4-year, $65 million deal in 2020 — issued a statement addressing the arrest.

“We learned of Marcell Ozuna’s arrest earlier this evening and immediately informed the commissioner’s office. The Braves fully support Major League Baseball’s policy on domestic violence which stresses to the fullest that our society cannot and will not tolerate domestic violence in any form,” the Braves said.

“Until the investigation is completed, we will have no further comment and all inquiries into the matter should be referred to the office of the commissioner.”

FYI, Genesis Ozuna, Marcell’s wife, was arrested in June 2020 for allegedly hitting the MLB star in the face with a soap dish.