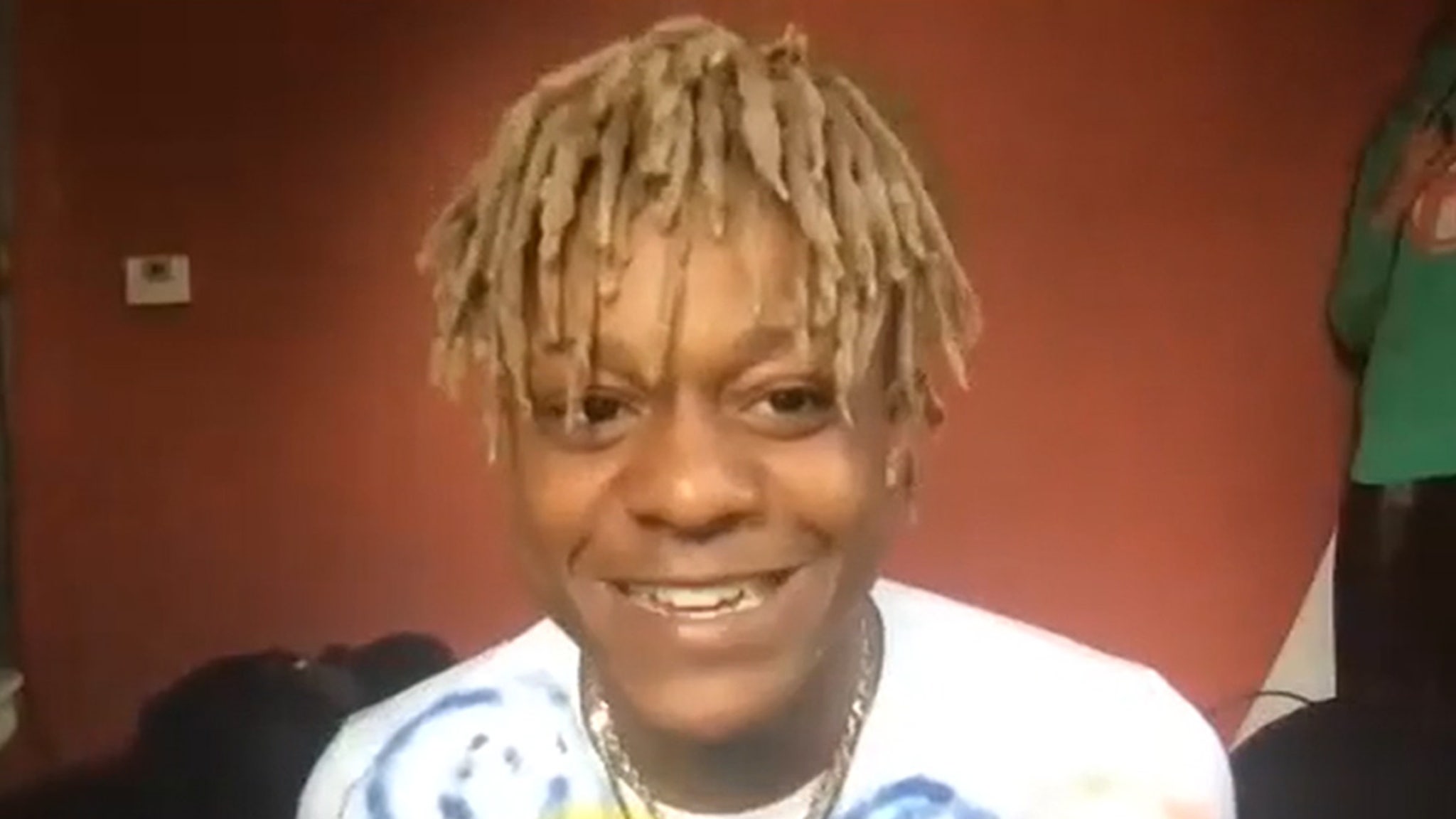 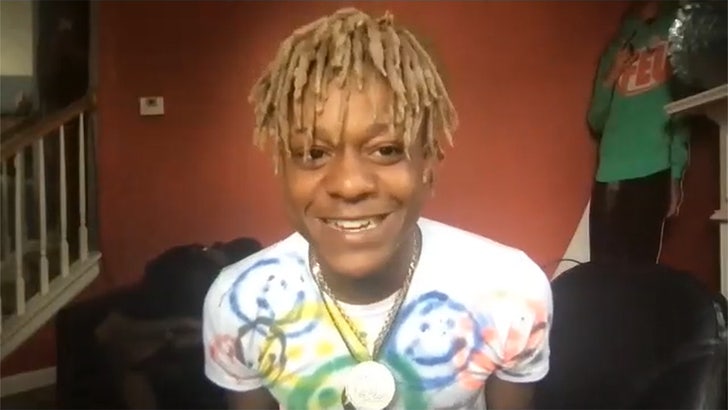 Metro Marrs vows to pull off the same stunt next year and make it rain at his brother’s HS graduation … but the forecast will call for twice as much rain.

The budding rapper tells TMZ … he plans to throw $20k in the air next year when he hits up his bro’s ceremony at Langston Hughes High in nearby Atlanta. But, now that the cat’s out of the bag, how does he plan on pulling off the stunt if he’s giving school officials a heads up?

Don’t fret … Marrs says the school’s cool with him and, even though he was detained by police for the stunt, he says it’s totally worth it because in his eyes he’s giving back. 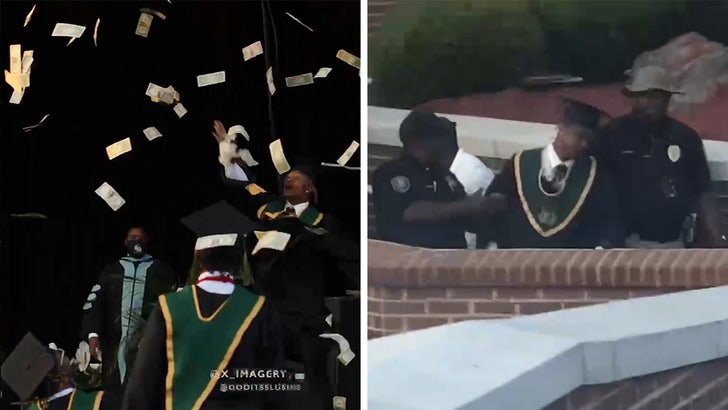 And, to show the school’s got no hard feelings … Marrs tells us he actually visited his principal’s office the day after graduation, and they pretty much dapped it up.

As we reported … the “Bye Felicia” rapper was busted for throwing $10k after crossing stage at his own HS graduation. The crowd went nuts … but the stunt ultimately led to him being detained for inciting a riot and disorderly conduct. He also got ticketed. 😑

As for the school officials who tried to get him off the stage … Marrs, whose family had no clue he was going to make it rain, says he can see why teachers were mad. His reasoning might be a low blow … but where’s the lie? Watch.