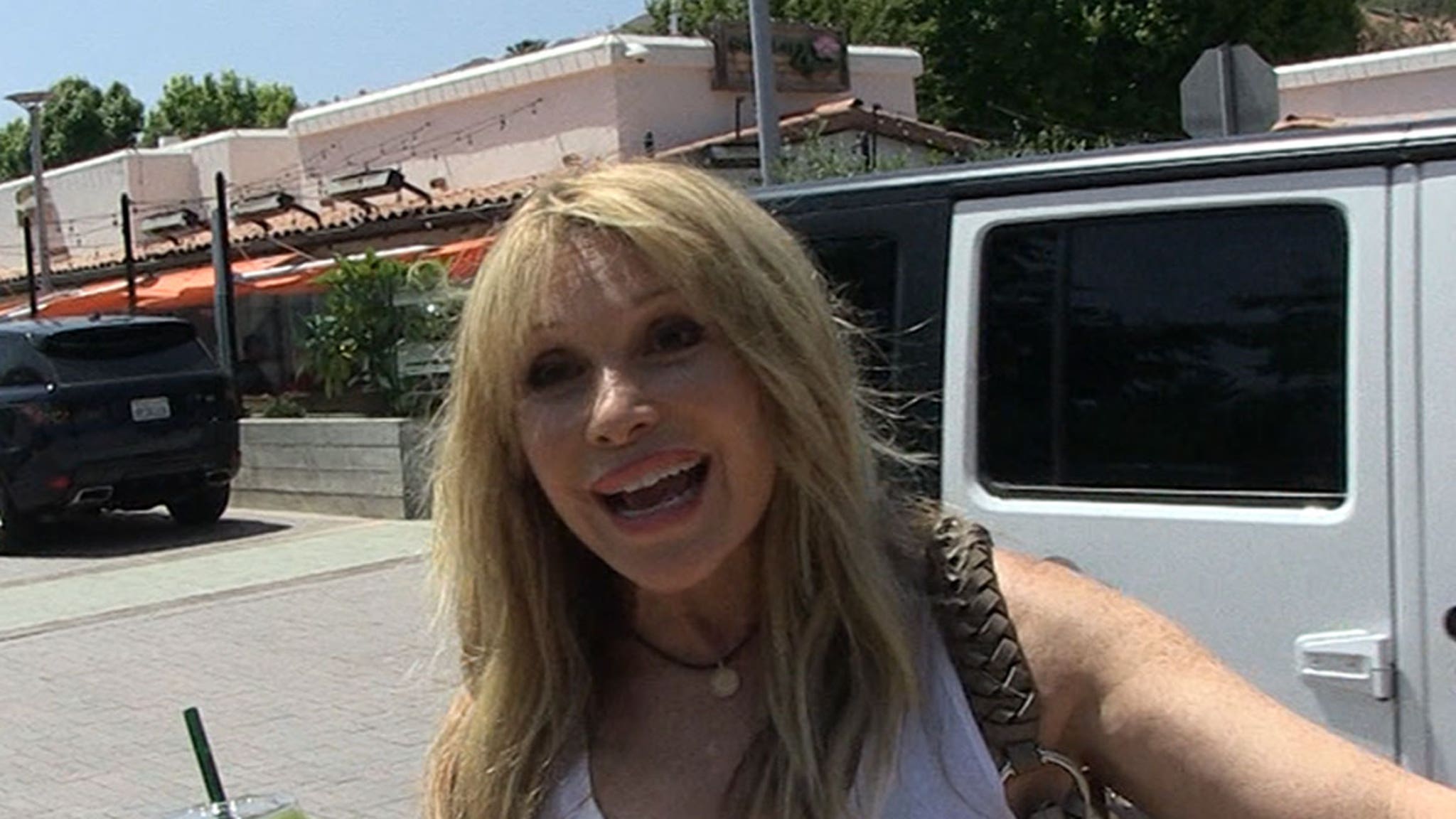 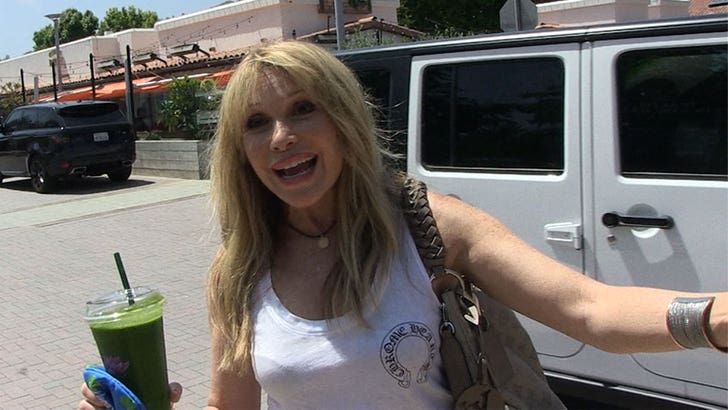 The “Rugrats” reboot features an openly gay character and the actor who voiced Tommy Pickles tells us the OG cast always sensed Betty DeVille was lesbian, but it was hush hush.

We got E.G. Daily at SunLife Organics in Malibu and asked her if Betty’s sexual orientation was a bit of an open secret back in the show’s ’90s heyday.

E.G. says the cast and crew didn’t really talk openly about Betty being gay, even though many thought the writers were basically implying that. She says everyone could kind of tell back then, but now society’s progressed to where a kids’ show can have an openly gay character. 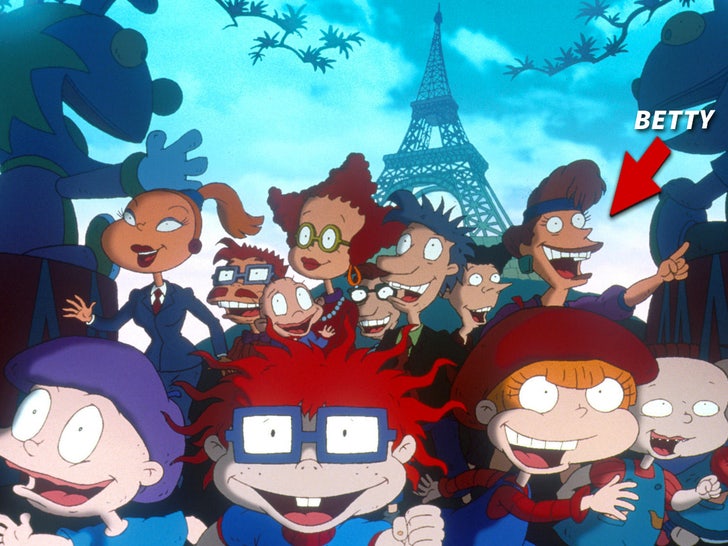 In the reboot, Betty owns a café, loves football and jokes about her ex-girlfriends … and E.G. says the whole cast is embracing the character’s newfound freedom to truly be herself.

The OG “Rugrats” ran from 1991 to 2004, and E.G. tells us the reboot is changing with the times in other ways too. Pay attention to Grandpa Lou … sounds like he knows his way around the internet now.

Viewers are in for a lot of changes, but there’s at least one constant — E.G. still has her Tommy Pickles voice down pat!!!