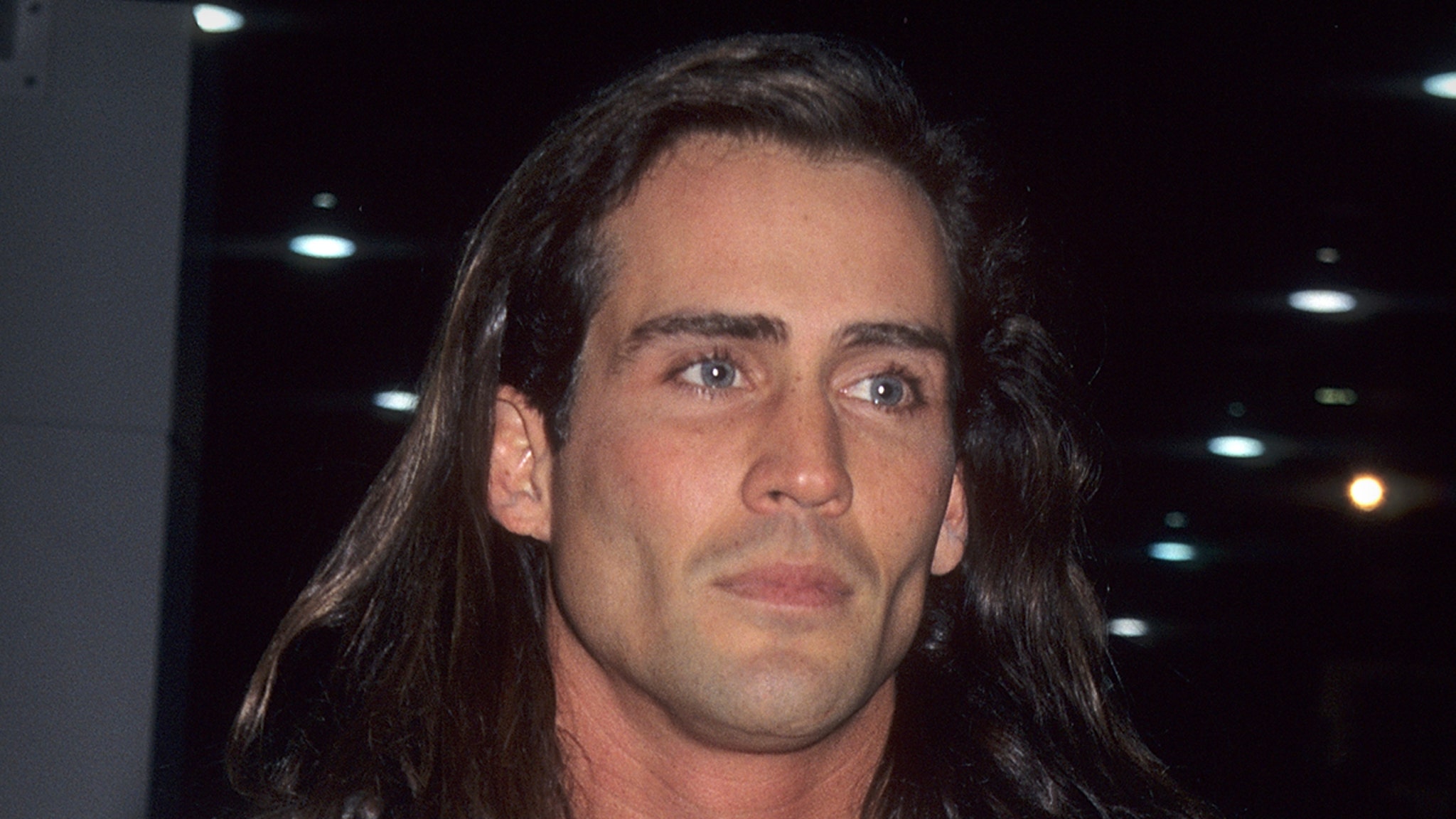 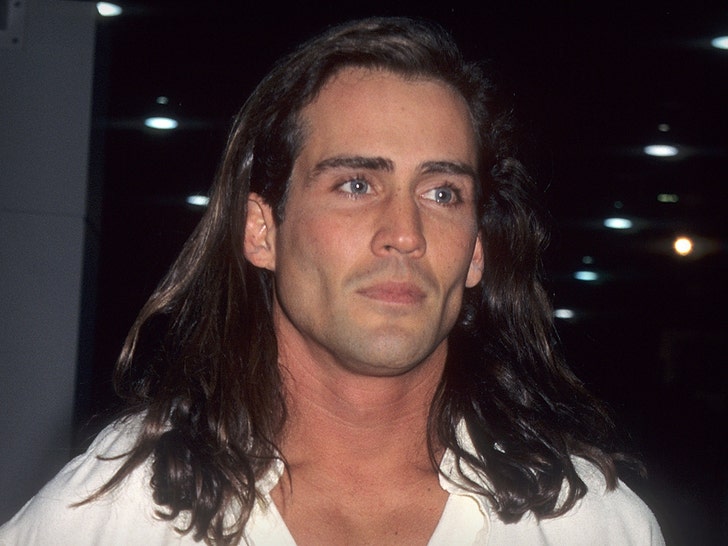 Joe Lara — the star of “Tarzan: The Epic Adventures” — has died after a small plane he, his wife and a few others were on crashed into a lake this weekend.

The private jet — said to be a Cessna 501 — took off Saturday from Smyrna Airport, just outside of Nashville, and was reportedly headed toward Palm Beach, FL … but somehow plunged into Percy Priest Lake not too long after takeoff. 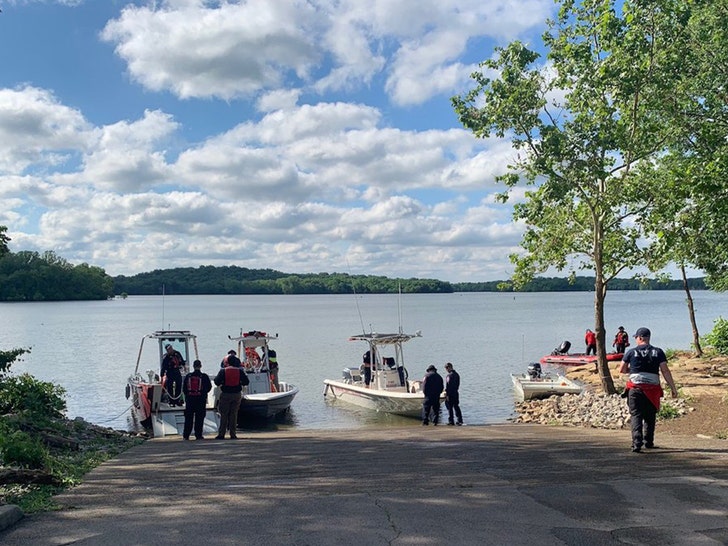 Fire and other rescue crews were dispatched to the scene — but, after an all-night operation — authorities say the passengers were found to be deceased … and their families were notified. An investigation is underway to determine what might’ve caused the crash.

Lara was one of seven people who were killed. The others are his spouse — Christian diet guru, Gwen Lara — Jennifer J. Martin, David L. Martin, Jessica Walters, Jonathan Walters, and Brandon Hannah, all of whom are locals and reported to be part of the same church.

JL is famous from his TV days, when he played the king of the jungle between 1996 and 2000 … starring as Tarzan for a total of 22 episodes, including a TV movie that came out years prior called “Tarzan in Manhattan” — which catapulted him into the role.

He’d been in other action/fantasy projects over the years — including “Steel Fronteir,” “Sunset Heat,” “Gunsmoke: The Last Apache,” “American Cyborg: Steel Warrior” “The Magnificent Seven,” “Baywatch” and “Tropical Heat,” among several others. Lara had 28 acting credits to his name. 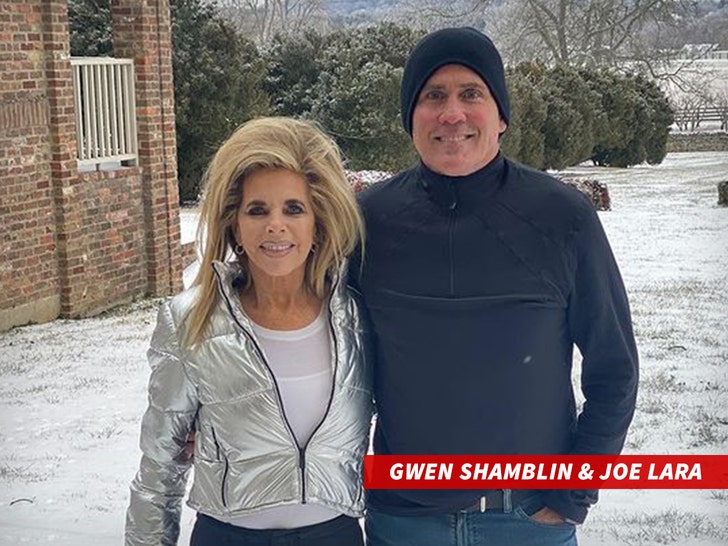 Lara married Gwen Shamblin in 2018 — who’s famous for founding the Remnant Fellowship Church as well as the Weigh Down Workshop … a weight loss program that was big in the ’80s and ’90s among churchgoers and others.

Gwen and Joe leave behind two children. He was 58 and she was 66.