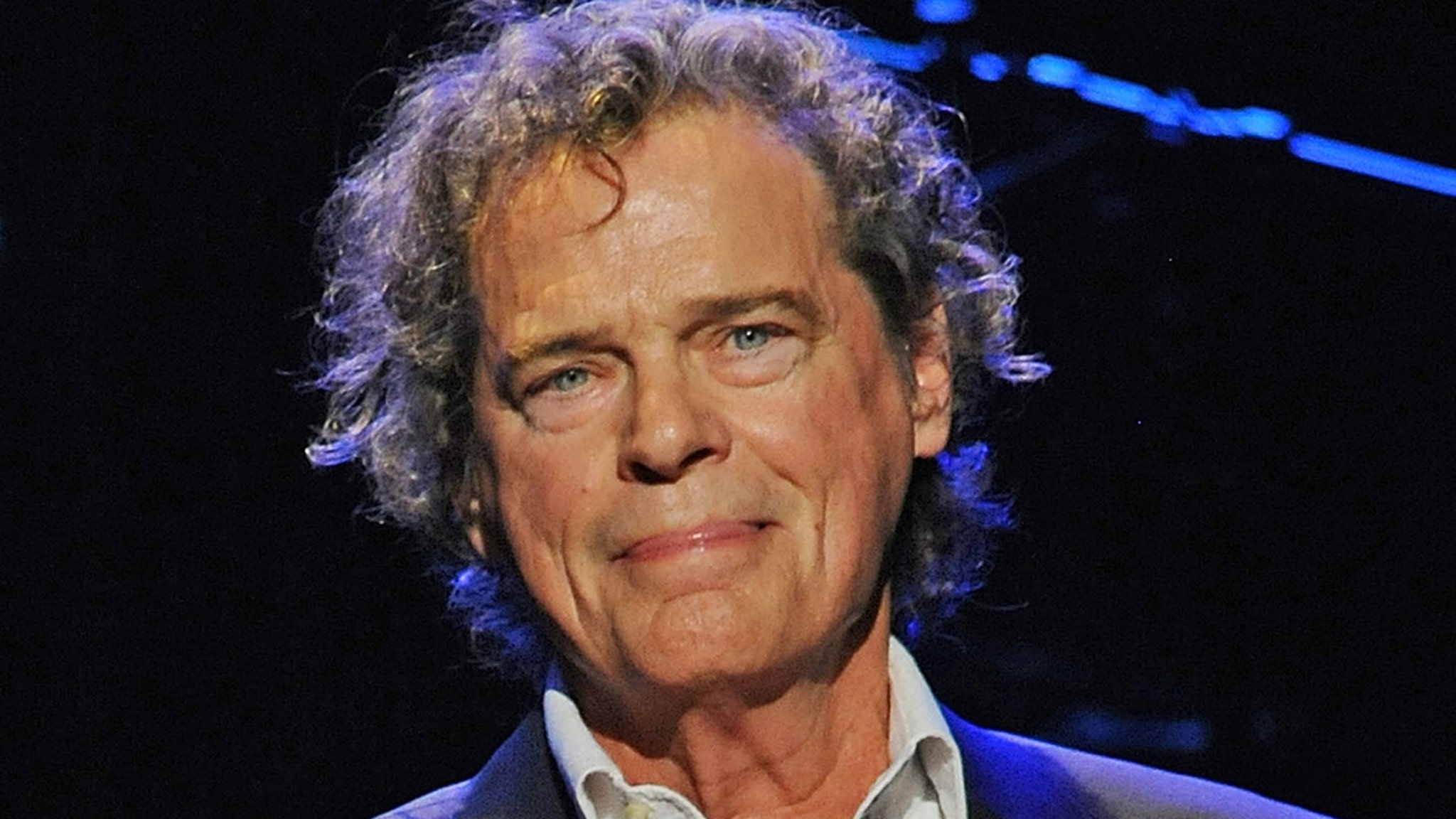 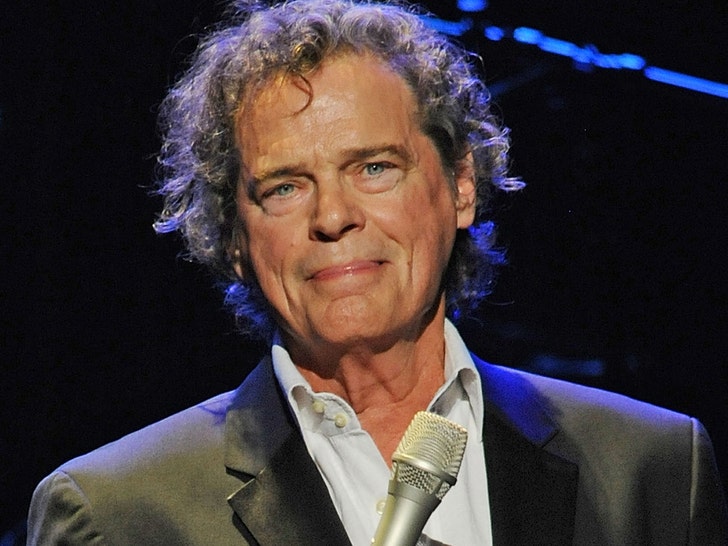 B.J. Thomas — the famous crooner behind hits like “Hooked on a Feeling” — has died.

The singer’s management team announced Saturday that Thomas had passed away of complications from stage 4 lung cancer … which he’d been diagnosed with in March. He’d been receiving treatment at a Texas hospital, and was hopeful for a recovery.

It is with profound sadness we confirm the passing of BJ Thomas. pic.twitter.com/l2zrmtfmKw

It’s reported Thomas died at his home in Arlington.

BJT is perhaps best known for singing the classic “Raindrops Keep Fallin’ On My Head” — which was featured in “Butch Cassidy and the Sundance Kid” — winning an Academy Award for Best Original Song and nominated for a Grammy in 1970 for Best Male Pop Vocal Performance.

Even before that, he had hit the charts with major success with his love song for the ages … performing “Hooked on a Feeling,” which garnered him mainstream success and going on to sell over a million records. He’s also remembered for a famous cover of “I’m So Lonesome I Could Cry.”

‘Hooked’ went on to be covered over and over again as the years went on — and it became a staple for Valentine’s Day … serving as the song stuffed animals would sing when you pressed a button. The band Blue Swede did the most famous cover — and the tune was even featured on “Guardians of the Galaxy” … included in Star-Lord’s throwback playlist.

Thomas went on to have more success with songs like “Another Somebody Done Somebody Wrong Song,” “Rock and Roll Lullaby,” “I Just Can’t Help Believing,” “Don’t Worry Baby,” “Whatever Happened to Old-Fashioned Love” … as well as several gospel albums such as “Home Where I Belong.”

He’s survived by his wife Gloria Richardson and his three children. Thomas was 78.