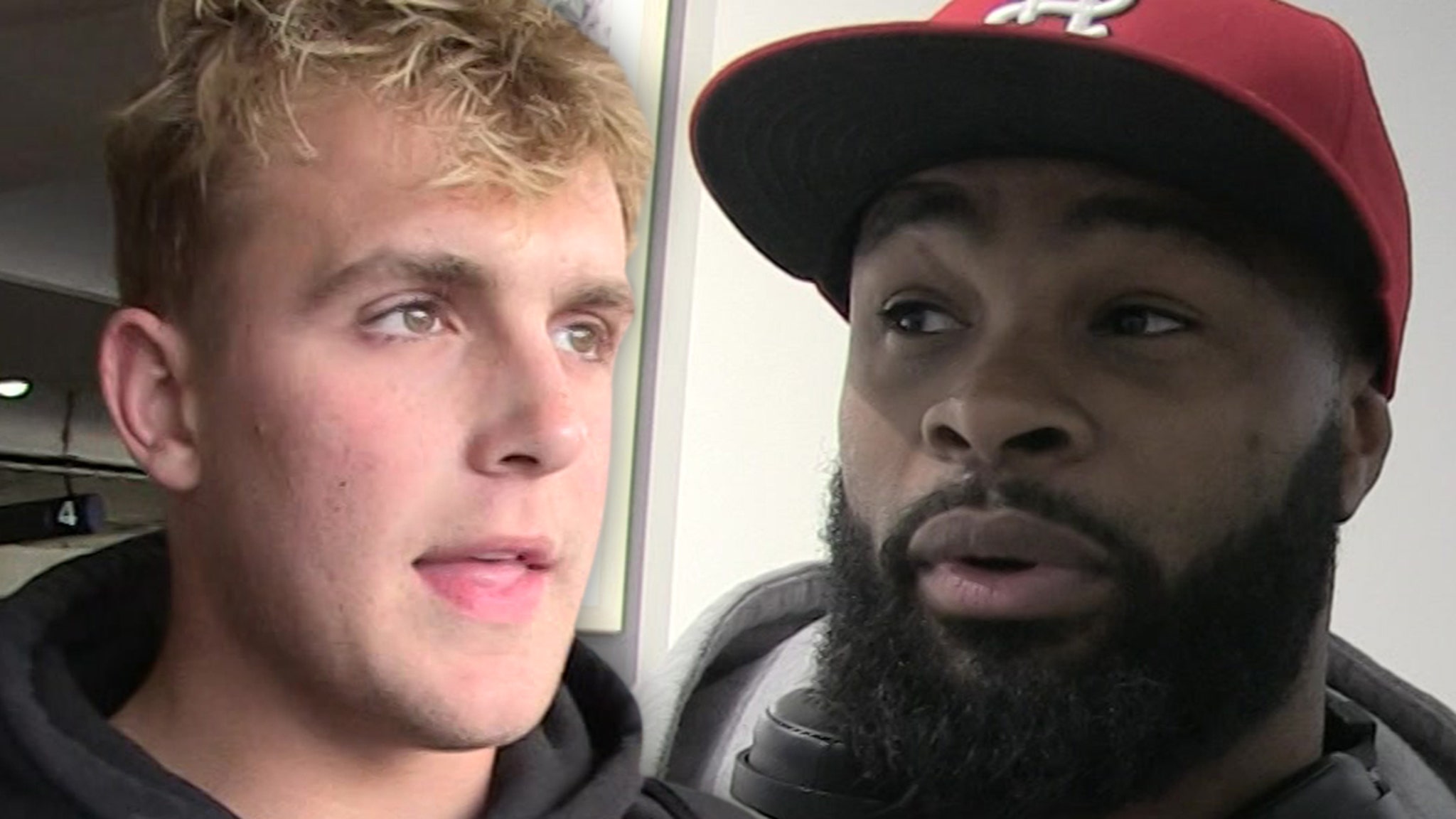 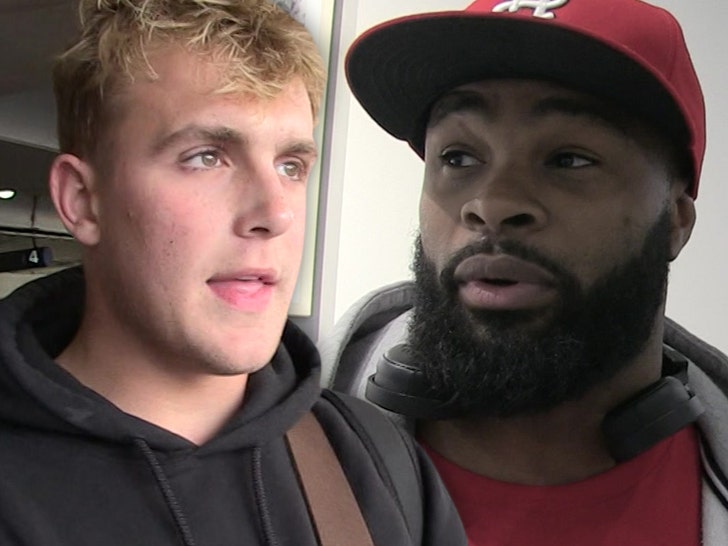 Both sides have signed contracts to clash on August 28 on Showtime — and Jake is already talking all sorts of trash!

“I have a list of people I plan on knocking out and as I enter my fourth pro fight,” Paul said … “I am excited to cross the first one off the list by challenging myself against Tyron Woodley, a 5 time UFC Champion known for his knockout power.”

24-year-old Paul is 3-0 as a pro, with victories over Nate Robinson and UFC fighter Ben Askren.

39-year-old Woodley won the UFC welterweight championship in 2016 with a ferocious knockout of legendary striker Robbie Lawler. He has victories over stars like Carlos Condit, Stephen “Wonderboy” Thompson and Darren Till.

But Woodley is currently on a 4-fight losing streak — after falling to stars like Kamaru Usman, Gilbert Burns and Colby Covingtonton.

Jake insists he isn’t afraid of Woodley — saying, “Tyron ran his mouth a little too much in the locker room when I knocked out his best friend Ben and earned himself a top spot on the Problem Child death list.”

“Tyron’s a seasoned striker who has fought the best MMA fighters in the world but will be dropped by a Disney teen star in 2 rounds.”

“Maybe this time Dana White will actually be a man of his word and put his money on his former champion instead of trying to undermine my success like a jealous ex. Influencer vs MMA….let’s get it on. It’s Showtime.”