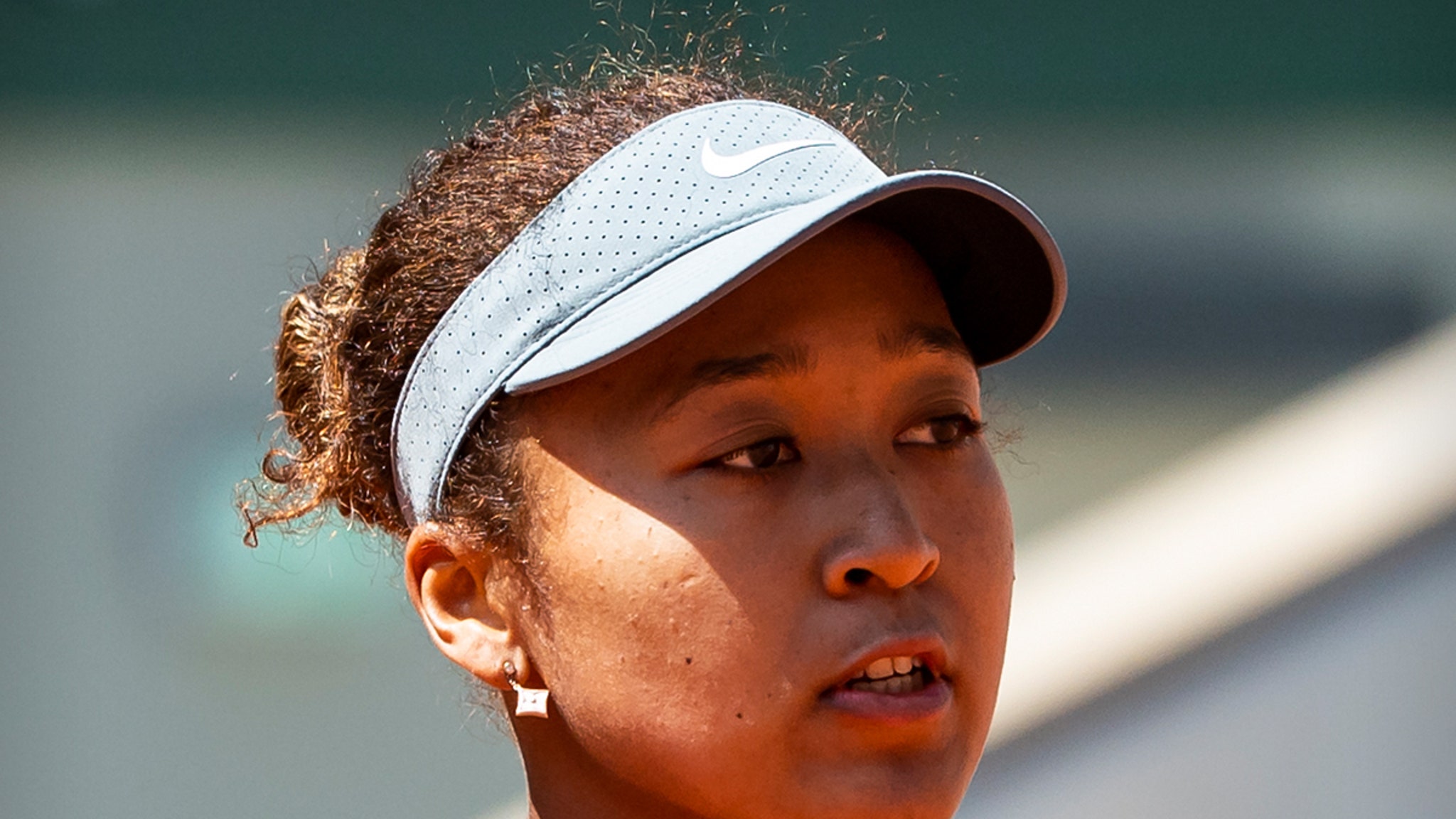 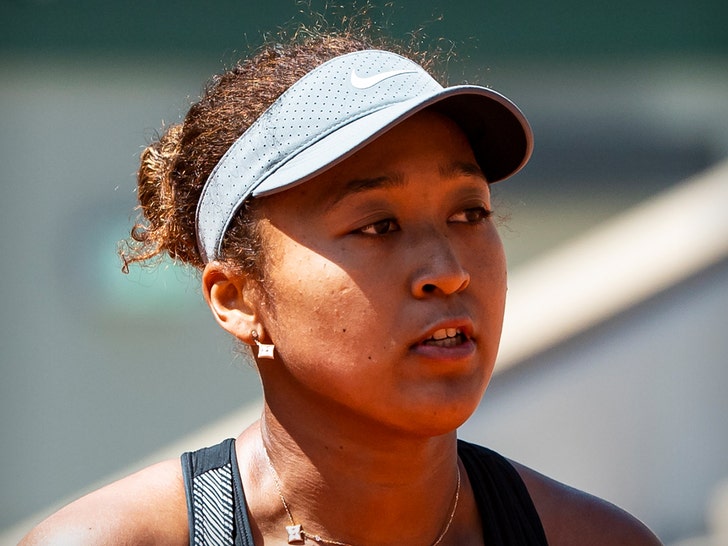 Naomi Osaka‘s decided to withdraw from the French Open and “take some time away from the court” rather than continue to be a distraction for her stance against speaking to the press … the star tennis player just announced herself.

Naomi says she never intended to ignite a controversy when she cited mental health for skipping media conferences a few days ago, but she believes the best thing for her to do now is quit the tourney so “everyone can get back to focusing on the tennis going on in Paris.”

Osaka goes on to explain that she’s introverted and suffers from social anxiety, and reveals suffering from “long bouts of depression” since the 2018 U.S. Open and says she has struggled with coping.

Essentially, she’s implying that her personal mental health struggles were her reason for skipping press conferences this tourney … but she acknowledges her announcement created a distraction and will be better left addressing later on.

For that reason, Naomi says she’s stepping away from tennis for now but when the timing is better … she wants to “work with the Tour to discuss ways we can make things better for the players, press and fans.”

As we reported … Osaka was fined $15k after her opening-round win for her no-show at the post-match presser, and was at risk of more fines or even disqualification if she kept it up.

In her withdrawal announcement, Naomi also makes it clear she has no beef with the tennis press that has “always been kind to me” … and apologizes to any journalists she may have hurt.