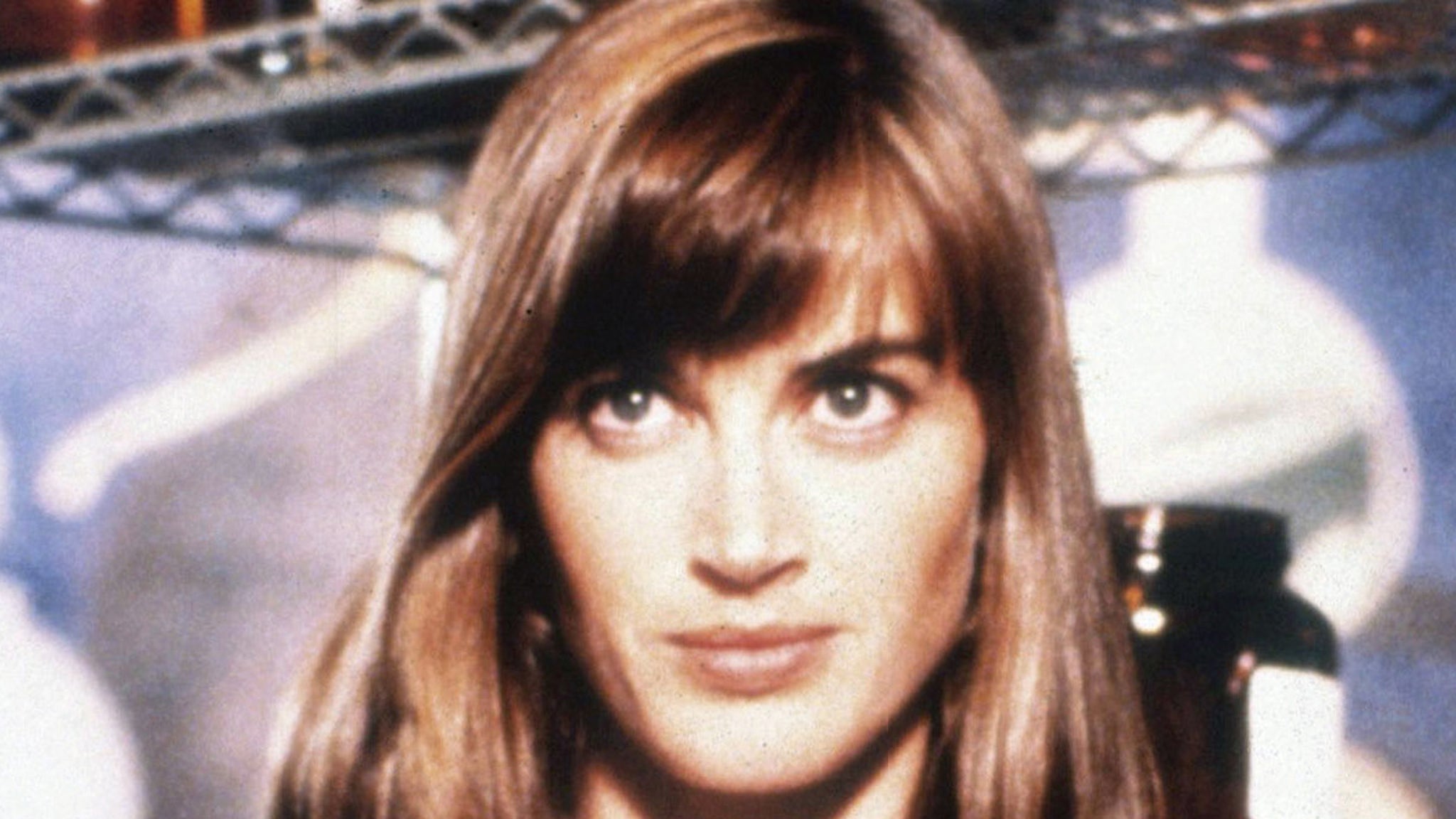 English actor Amanda Pays is best know for her role as the sexy scientist and girlfriend Tina McGee — who cranks out cool inventions to help The Flash in his missions to keep the streets safe — in the fast-moving ’90s television show “The Flash.”

AP is also well known for her character Theora Jones in the glitchy science fiction show “Max Headroom” in the ’80s.