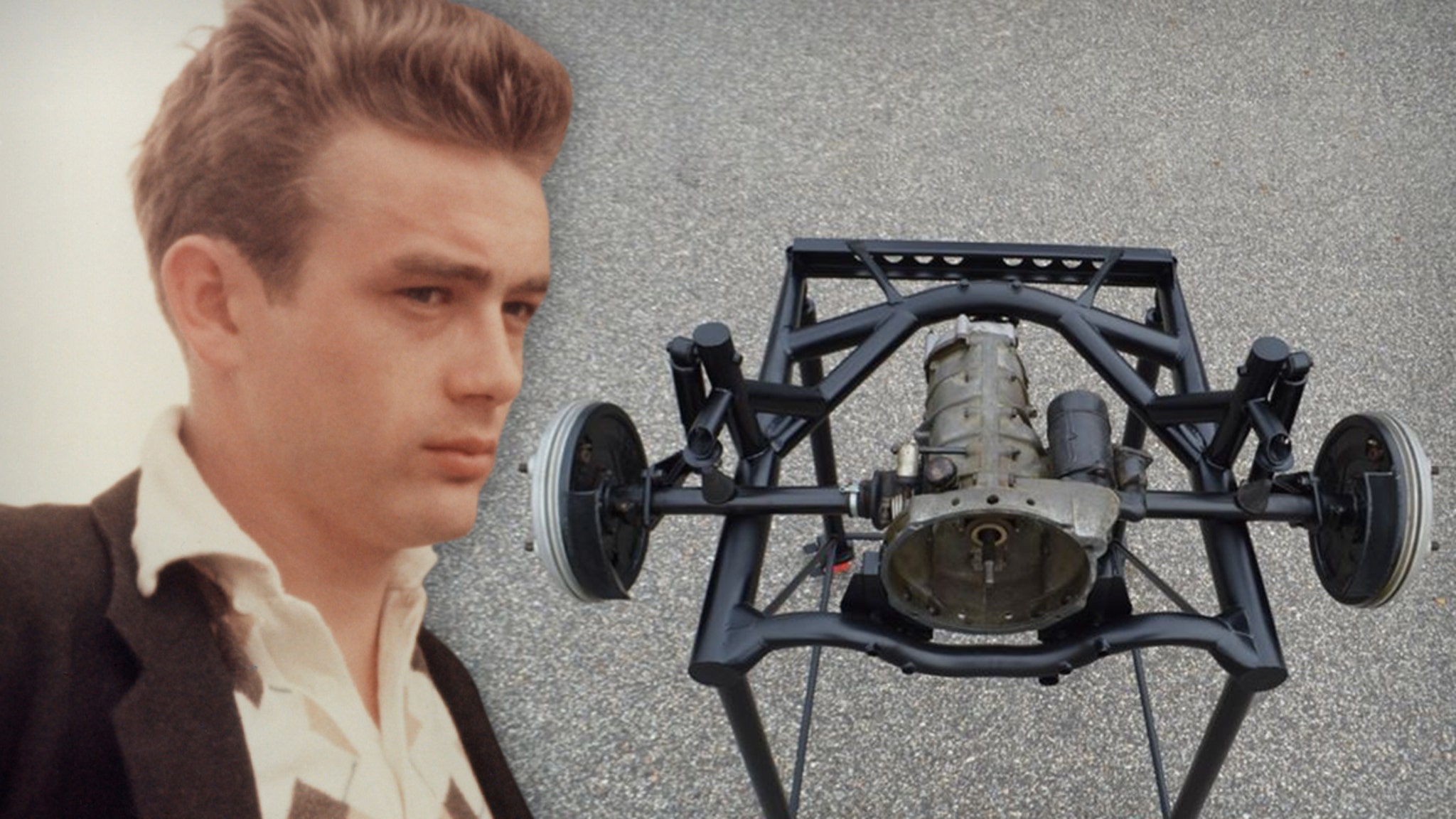 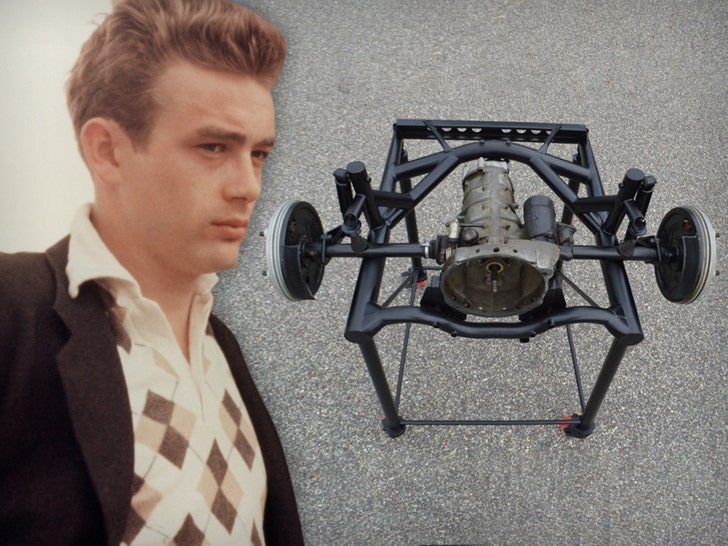 James Dean‘s “cursed” Porsche has been stripped for parts … and a crucial one is now in the hands of Zak Bagans, who paid a fortune for the hunk of metal.

The late actor’s 4-speed transaxle — part of the Porsche 550 Spyder Dean was driving when he crashed and died in 1955 — recently hit the auction block and sold for a whopping $382,000 … but the winning bidder was anonymous, until now.

We’ve learned it was Zak who snapped it up, which makes total sense … knowing his knack for collecting the most macabre memorabilia on Earth. 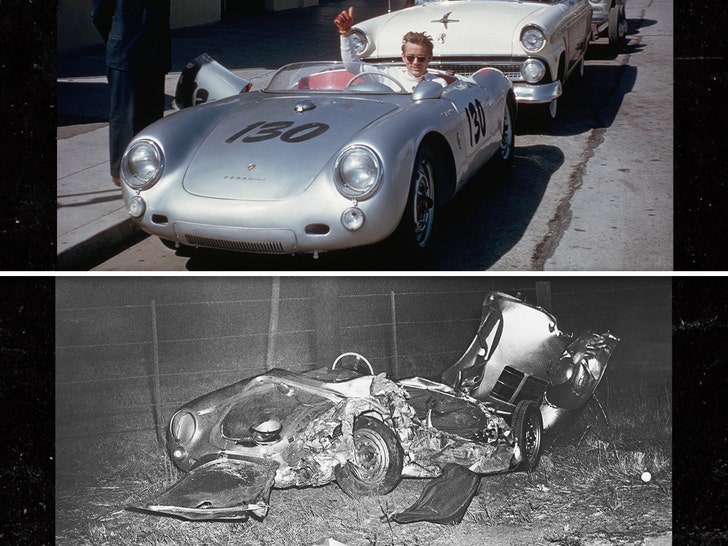 The “Ghost Adventures” host tells TMZ … the transaxle’s rep as an eternally doomed piece of equipment is obviously what drew him to the purchase — he notes it’s known as one of the only items from Dean’s wreck that’s still intact and in circulation. That means it’s one of the final items around that might still carry the “curse” that’s supposedly responsible for Dean’s fatal wreck.

There’s A LOT of occult-linked history behind James’ crash — not to mention what followed his death in the subsequent reselling and reuse of different parts from the car James drove that fateful night. 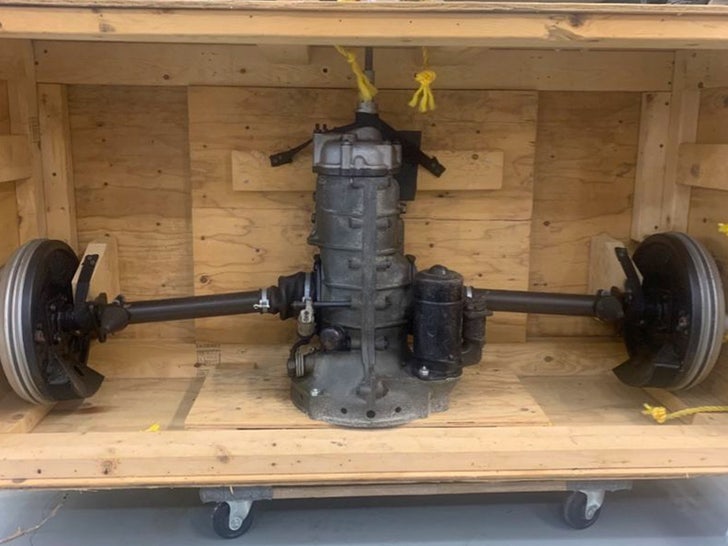 Short story long, several of those parts were refurbished/recycled … and went on to help cause other crashes over the years — including one that killed another guy who slammed into a tree.

The axle — which was acquired by another private owner in 2020 before getting hawked again this year — was put in a steel display stand that rolls on casters … presumably to show it might still have some functionality.

It features a magnesium case that can house 4 forward gears, a reverse gear and a differential gear. The axle display also comes with a hydraulically-activated clutch release lever, swing-axle tubes, aluminum drum brake assemblies and a starter motor. Awesome, as long as ya don’t believe in curses!

Zak says he plans to show it off what’s left of “Little Bastard” — JD’s nickname for the Porsche — at his haunted museum in Nevada.