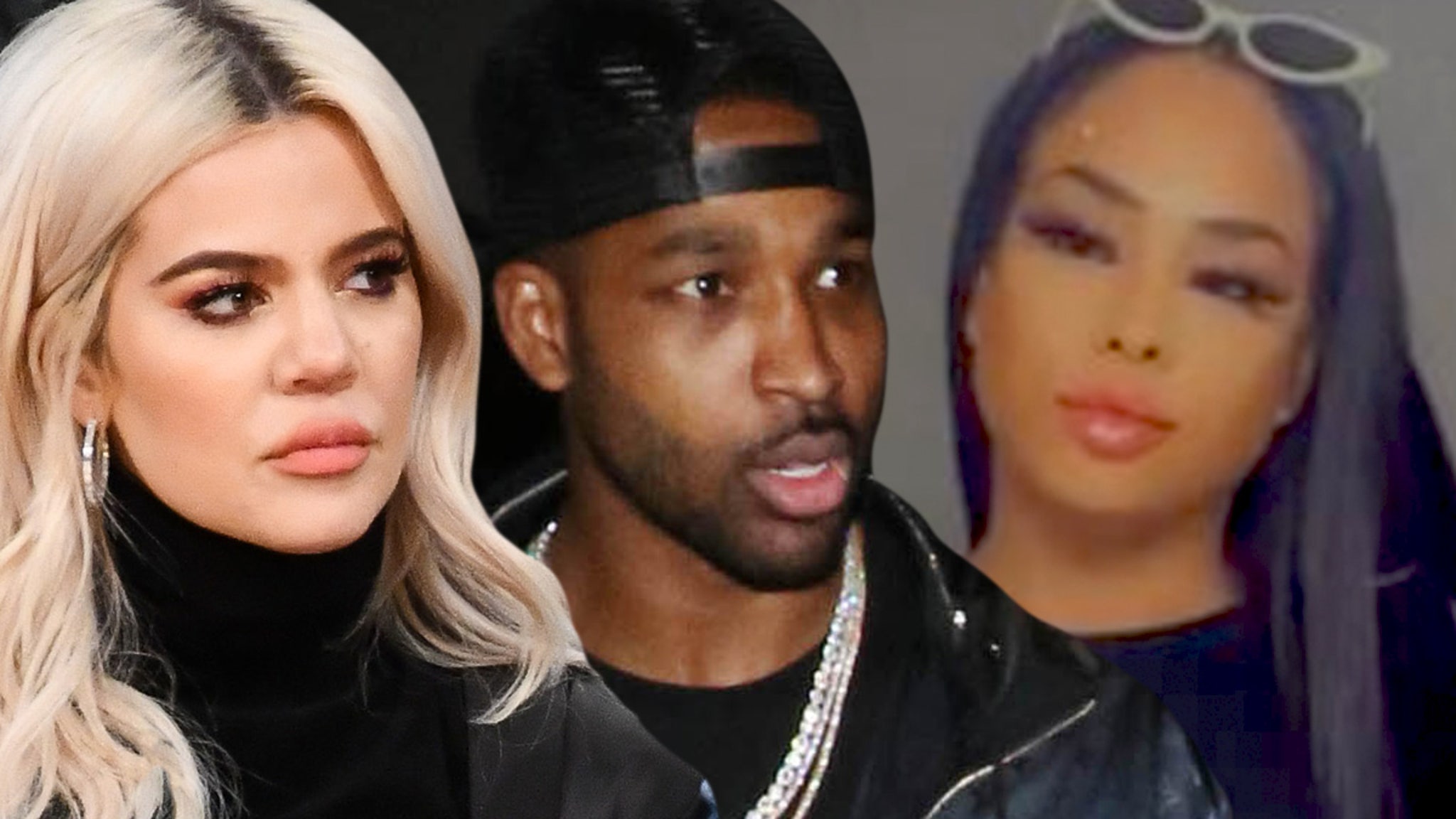 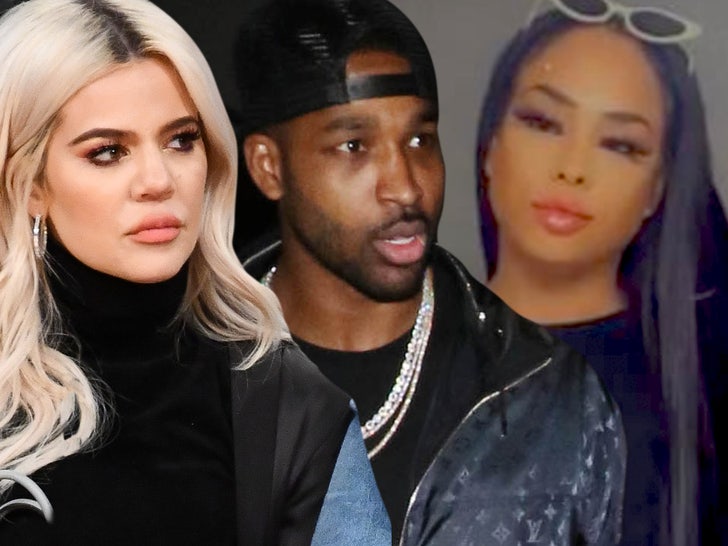 Khloe Kardashian is fed up with the harassment from a woman claiming Tristan Thompson is her baby daddy, saying her attempted 15 minutes of fame are up … and Khloe’s threatening to sue the woman if she doesn’t shut up.

The legal threat, obtained by TMZ, reads, “You put words in her mouth that she never said and that she wouldn’t say. You faked the whole thing. And you have now publicly admitted it.”

Goldman lays out a timeline, saying Alexander’s son was 7 at the time she asked TT for a paternity test, which he took twice, and according to Goldman, the results were clear — he was NOT the dad. 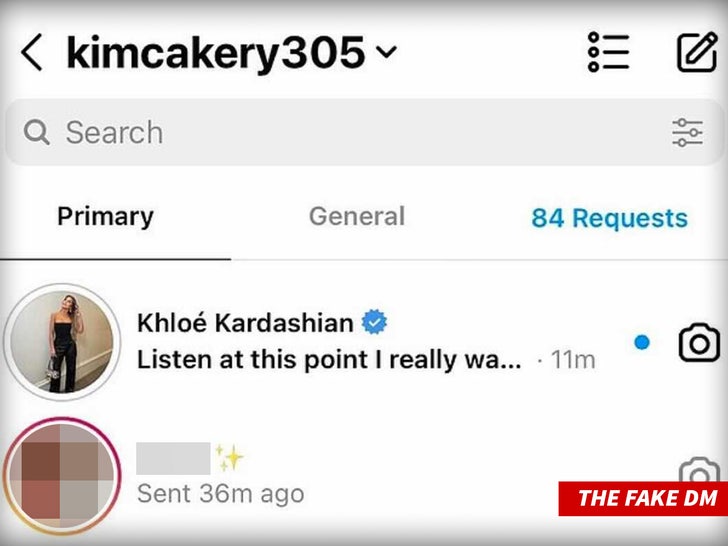 Goldman also addresses Alexanders past claim the lab that did the test was a “Kardashian affiliated facility,” saying, “It is no such thing. It is one of the most reputable labs in the country, and your own lawyers approved it and accepted the test results.”

It’s the second cease-and-desist letter Khloe sent to Alexander. As we first told you, Khloe and Tristan’s lawyer, legal pit bull attorney Marty Singer, fired off a legal threat back in May 2020, claiming Tristan took a paternity test at a reputable lab approved by both parties that proved he’s not the father.

Khloe’s demanding Alexander stop defaming or harassing her on social media and elsewhere … or face a lawsuit like the one Tristan recently filed against her.