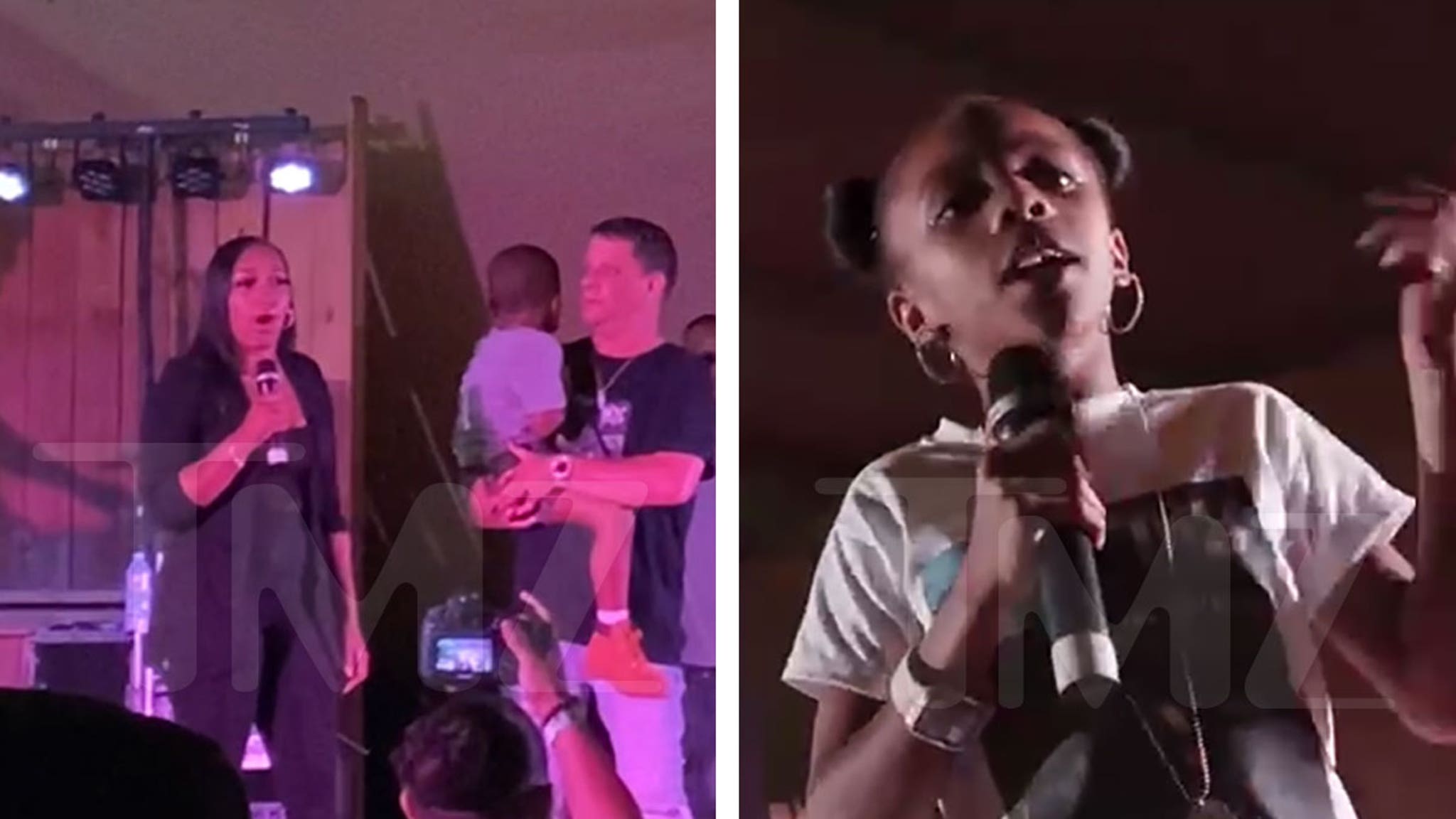 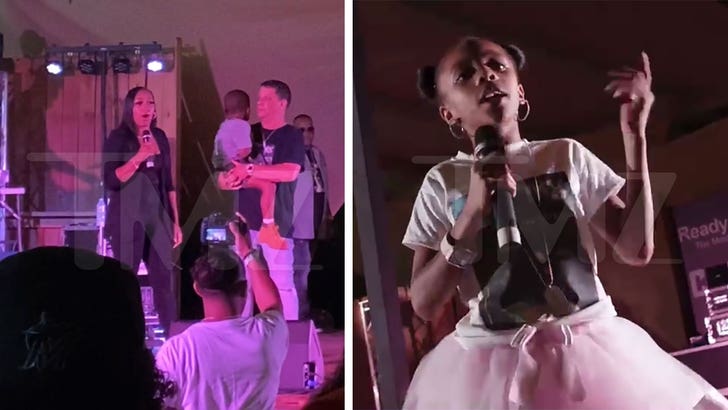 DMX‘s music is still living on through his daughter … she took the stage at a show in his honor, and she put her own twist on her father’s famous songs.

X’s 8-year-old daughter, Sonovah Hillman Jr., grabbed the mic and did her thing Saturday at the Wildcatter Saloon in Katy, TX … remixing a few classic DMX songs like “Slippin'” and “Ruff Ryders’ Anthem.”

Check out the video … Sonovah can flow just like X.

TMZ broke the story … the late rapper was set to play at the venue in late May, but after X’s death, the bar decided to throw a tribute concert instead.

The tribute show developed into a family affair, with DMX’s fiancée, Desiree, and their son, Exodus, in attendance … thanking fans for all their prayers. Sonovah’s mother was also there.

The Ruff Ryders were represented on stage too … OG Ruff Ryder Drag-On grabbed the mic to close out the night.