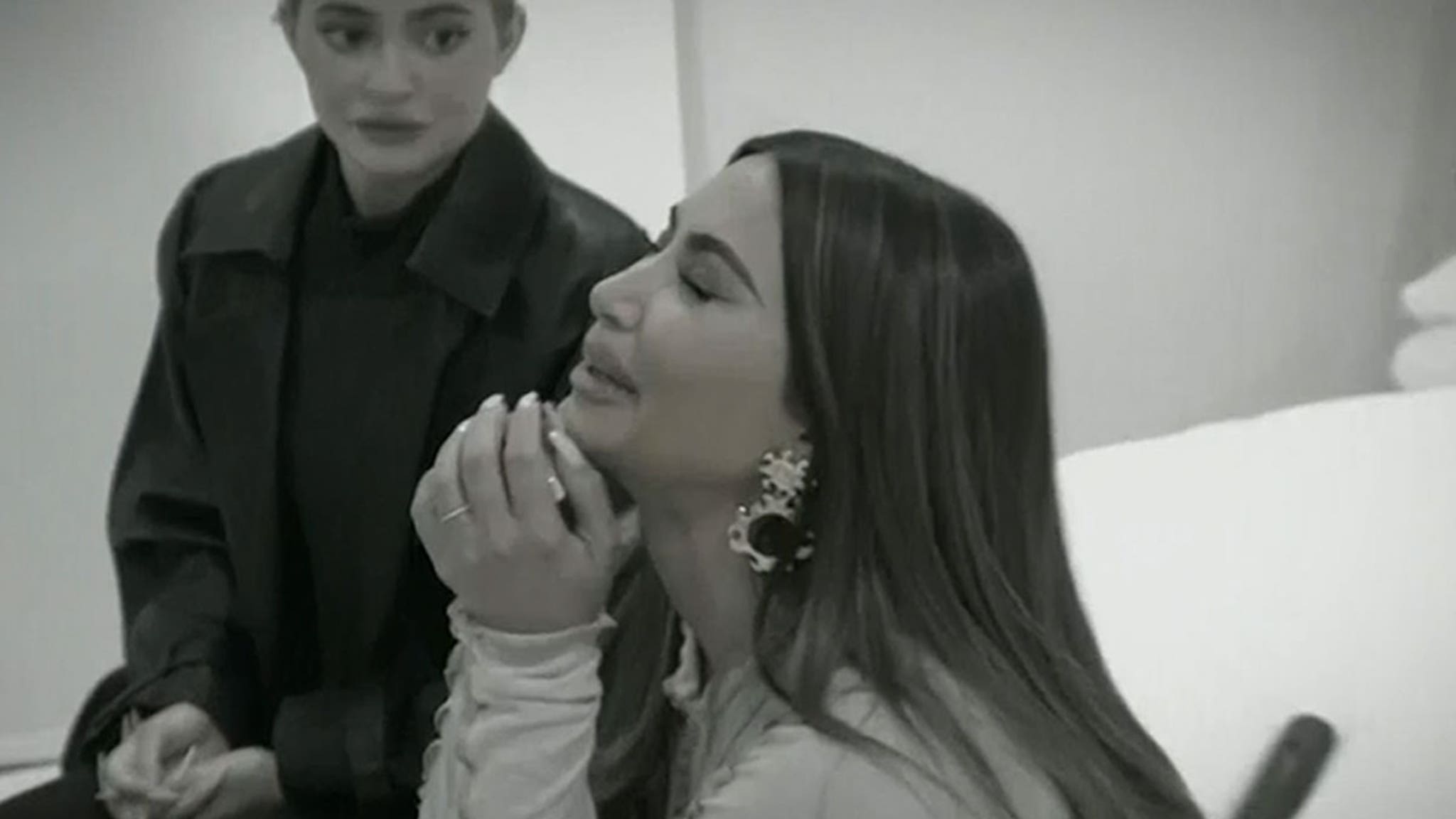 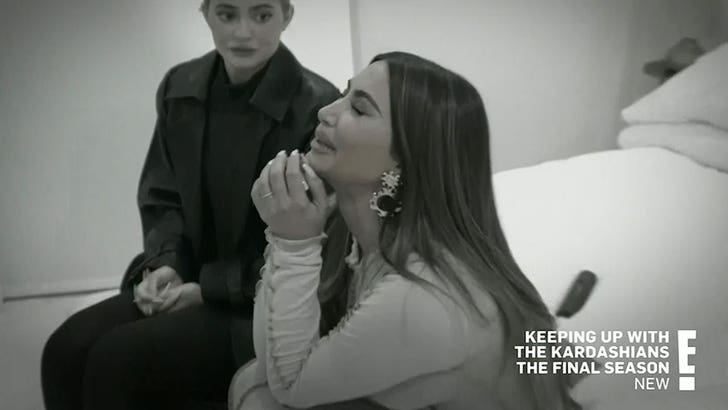 Kim Kardashian got super emotional over the unwinding of her marriage to Kanye West, telling her sisters she felt like a failure as her third marriage fell apart.

A trailer for the final season of “Keeping Up with the Kardashians” already put Kim on display, crying “I feel like a f***ing loser” for not being able to make her Kanye marriage endure … but on Thursday night’s episode, we see the whole breakdown as Kim cries into a wad of tissues as she’s surrounded by family.

Kim says she feels “like a f***ing failure” knowing another marriage is collapsing … and she says Yeezy deserves a woman who can follow him around everywhere and move to Wyoming … something KK says she cannot do.

Kim’s crying about Kanye living on his Wyoming ranch while she raises the kids in Los Angeles and she tells her sisters, “I can’t do this anymore.”

The emotional conversation came ahead of the Kardashian family trip to Lake Tahoe around Thanksgiving, with Khloe saying Kim and Kanye were getting into a bunch of fights before the getaway.

As we first told you … Kim and Kanye were in marriage counseling with the subject of divorce looming for much of 2020, but they ended up spending Christmas together and making it into the new year.

But, we all know how it ended … in February, Kim filed for divorce.