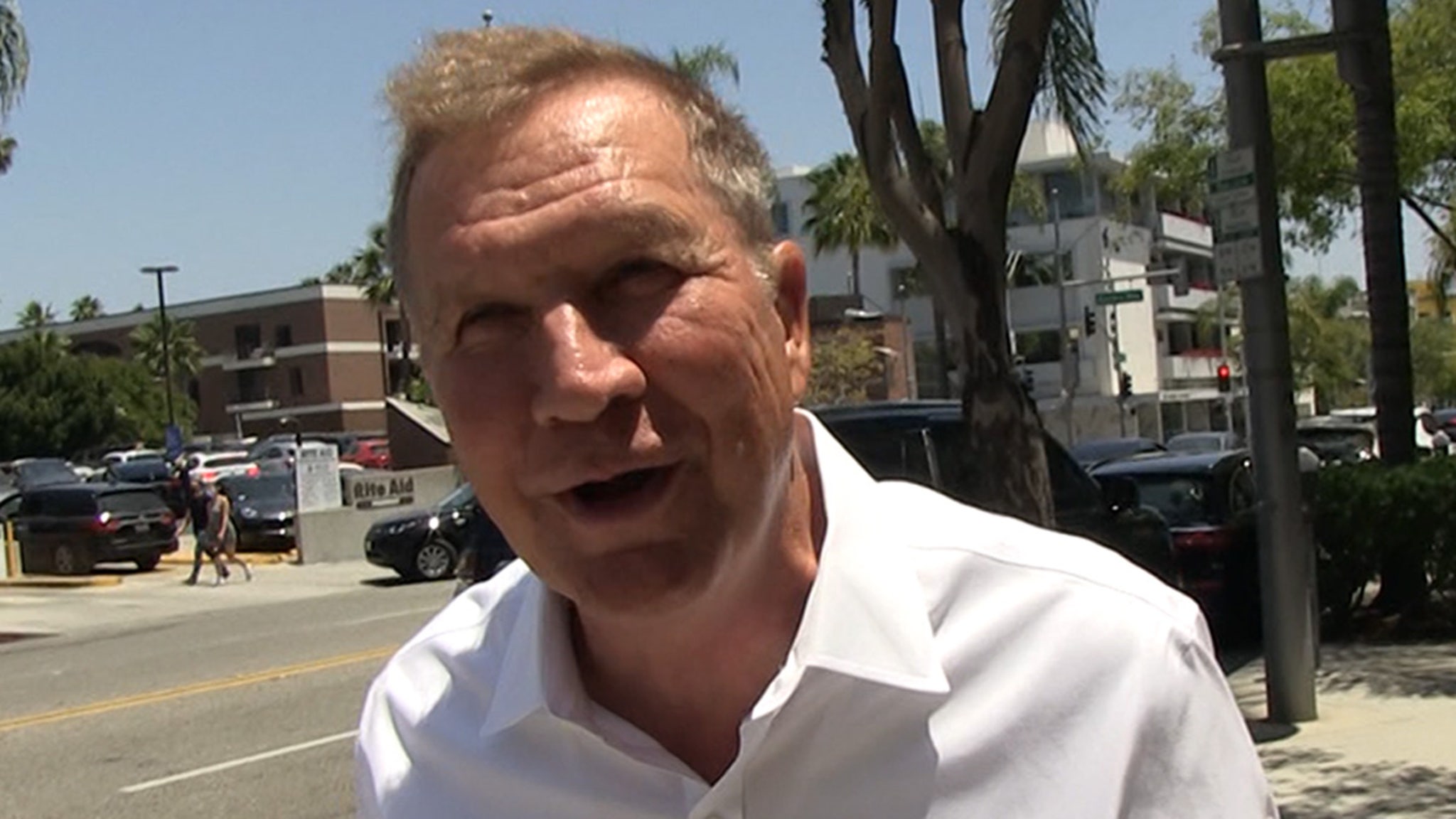 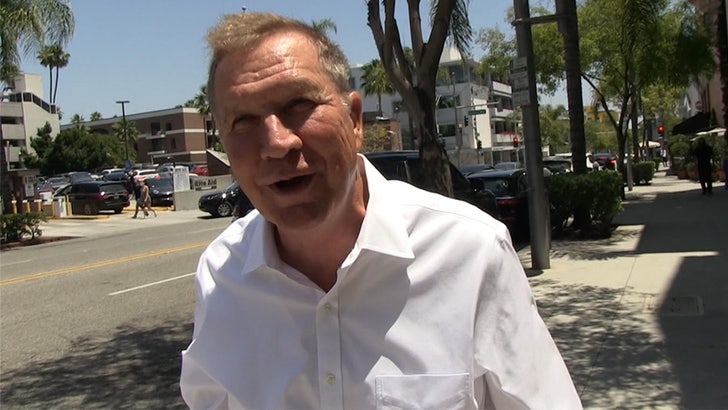 LeBron James getting smashed by the Phoenix Suns does NOT affect his legacy … so says Ohio governor John Kasich, who tells TMZ Sports the Lakers star is still “the king.”

Kasich was candid with our photog out in Beverly Hills on Friday afternoon … explaining this week’s Lakers playoff exit means NOTHING for Bron.

Kasich went on to say the first-round bouncing doesn’t affect James’ claim to “G.O.A.T.” status over Michael Jordan either.

As for what needs to change next year … Kasich stated the obvious — Anthony Davis needs to get healthy, and the Lakers need to get those two more help.