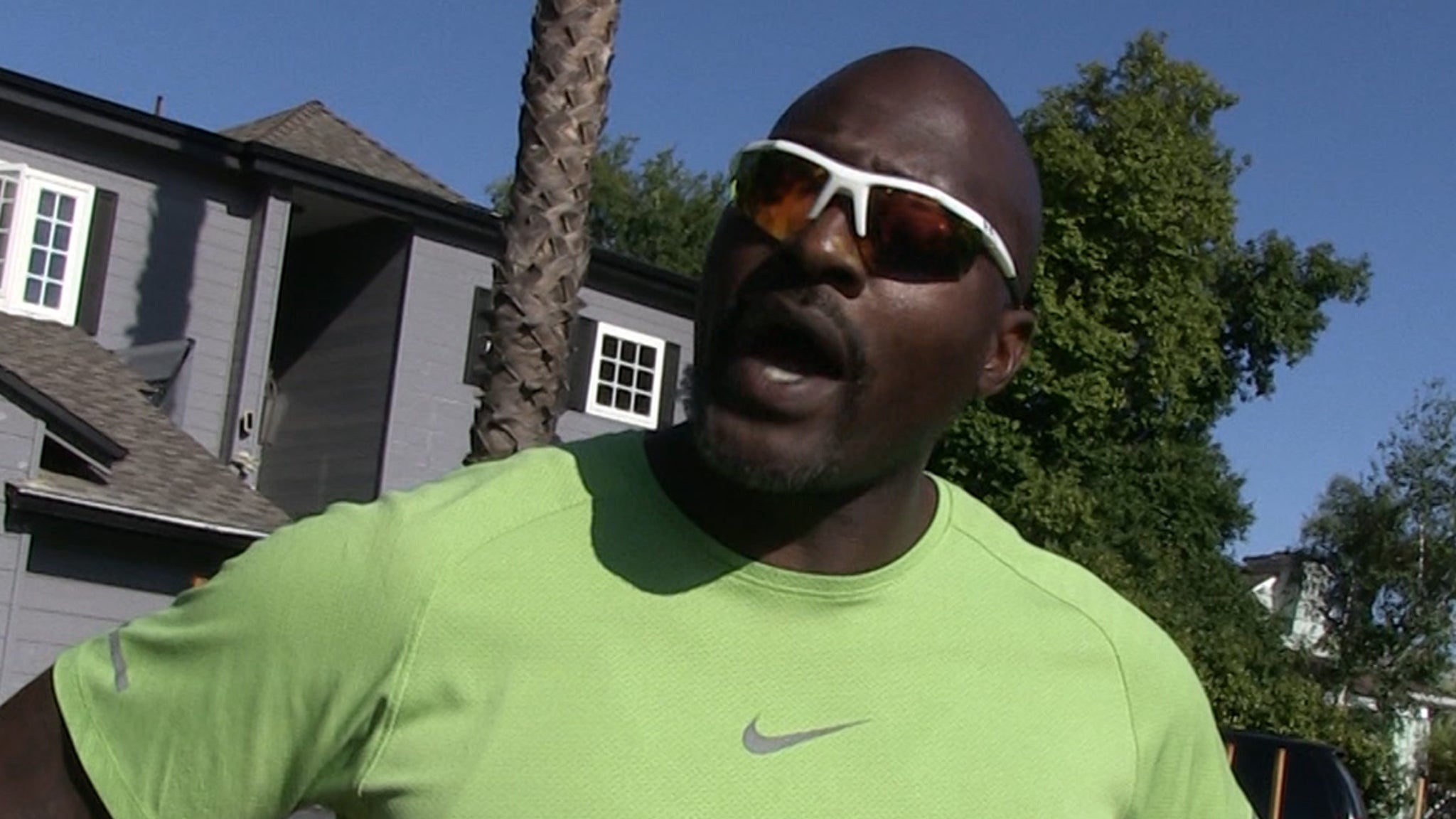 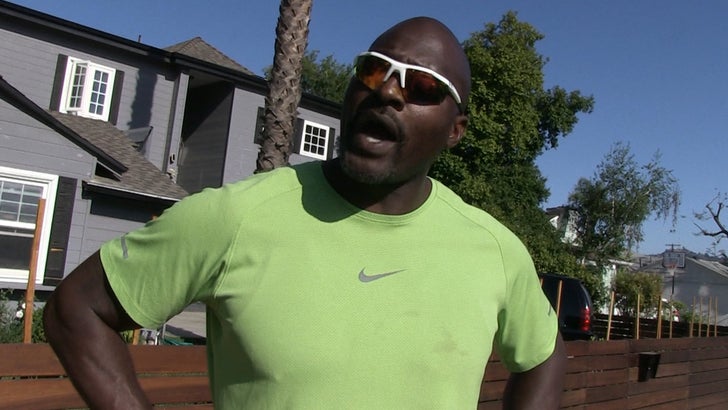 “You making the millions, you’re doing the media.”

That’s Marcellus Wiley telling TMZ Sports … Naomi Osaka should NOT get a pass from speaking with reporters after matches — even if she’s claiming it’s for mental health reasons.

The former NFL star says the tennis player straight-up just HAS to do the post-match sessions … explaining the interviews are one of the biggest reasons for the sport’s popularity.

“How do they think that this sport is driven?” Wiley said. “Just because people show up and pay for cotton candy? That’s not it!”

“It’s all of the investment that goes into the sport and participation.”

In other words, the host of FS1’s “Speak for Yourself” says Osaka’s boycott could cost the sport fans’ interest … and in turn, take money out of players’ pockets.

As for the mental health argument … Wiley admits it’s important for Osaka to deal with that aspect of her life — but he claims she should still have to do media regardless.

“Handle your mental health — you!” Wiley tells us. “And, then show up when you’re ready and don’t burn down the house.”

As we previously reported, Osaka had initially planned to do no press conferences at the French Open … saying it was all in an effort to improve her mental health.

Days later, though, she withdrew from the tournament after officials fined her $15K for her boycott.