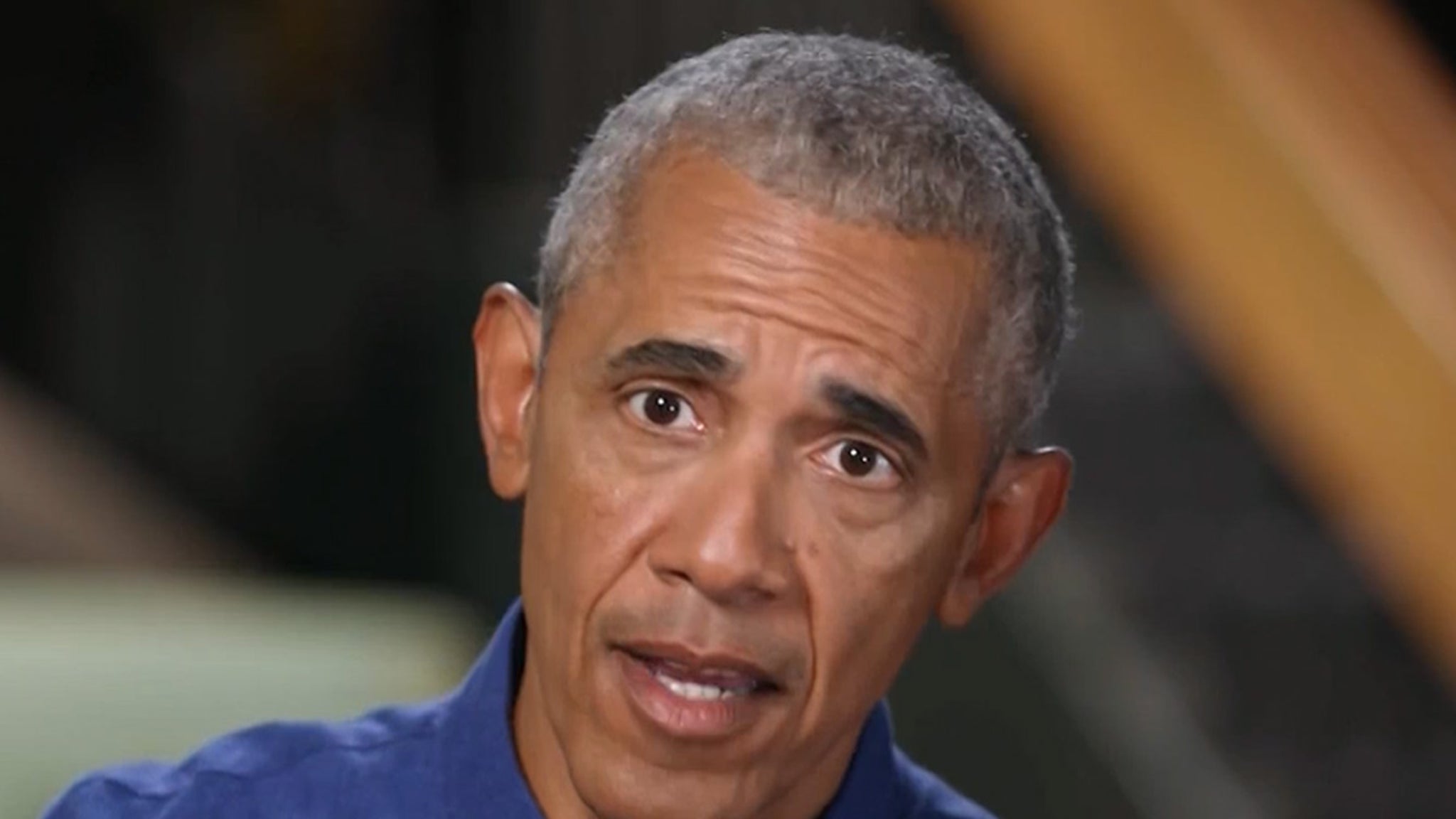 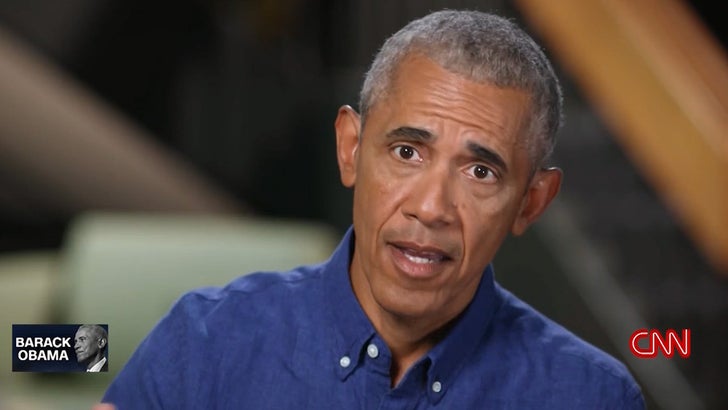 Barack Obama says flatly … cancel culture has become a dangerous weapon in America, but he sees a silver lining.

Obama talked about what he calls the dangers of demanding human perfection during an interview with CNN’s Anderson Cooper. His take … “At least in conversations with my daughter, I think that a lot of the dangers of cancel culture and we’re just going to be condemning people all the time, at least among my daughters they will acknowledge sometimes among their peer group or in college campuses you’ll see folks going overboard.”

As for Sasha and Malia, he adds, “But they have a pretty good sense of look, we don’t want, we don’t expect everybody to be perfect.”

That said, he went on to say cancel culture has its place when there is cruelty or discrimination, and he believes young people are leading the charge to correct such injustices. 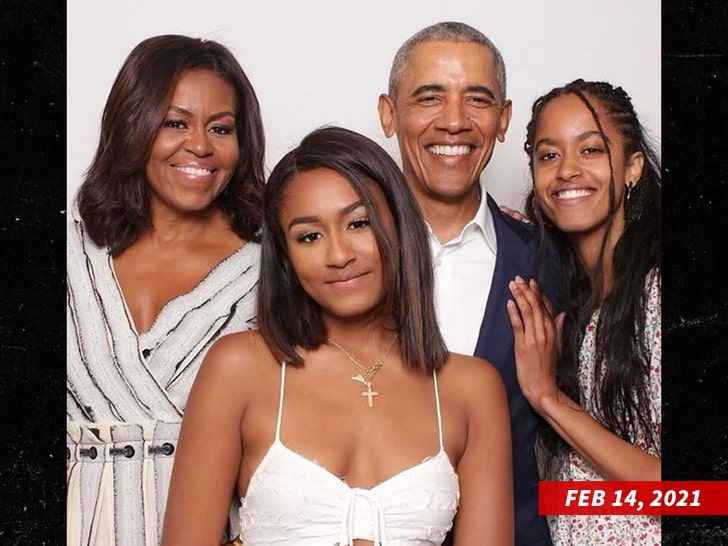 Obama tells Cooper … his daughters and their peers don’t simply accept stuff like the criminal justice system being tainted by racism or people being discriminated against based on their sexual orientation — they know it’s wrong and are trying to change it. 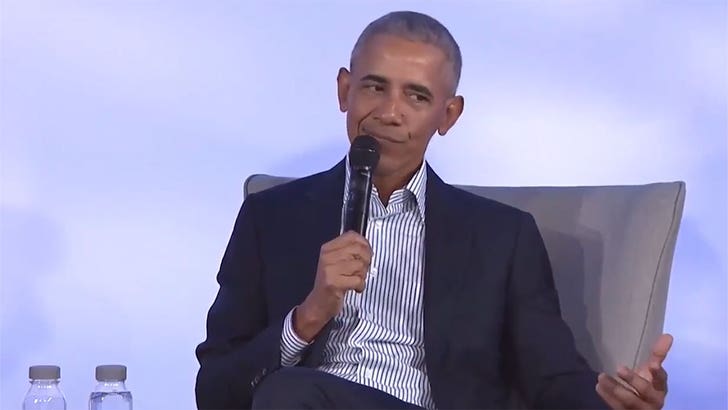 As you may recall … Obama’s slammed cancel culture before, back in 2019, but he referred to it as “woke” culture and made it clear he doesn’t believe it equates to activism.

Sounds like he thinks folks — especially the younger ones — understand this today.

50 Cent Squashes Beef With Floyd Mayweather
Manti Te’o Says Jay-Z Inspired Him To Speak Out On Catfishing Hoax
Serena Williams’ Childhood Coach Not Surprised By Retirement, ‘Happy For Her’
Anne Heche Dead at 53
Christian Slater Sells Miami Home After Only 3 Days On The Market