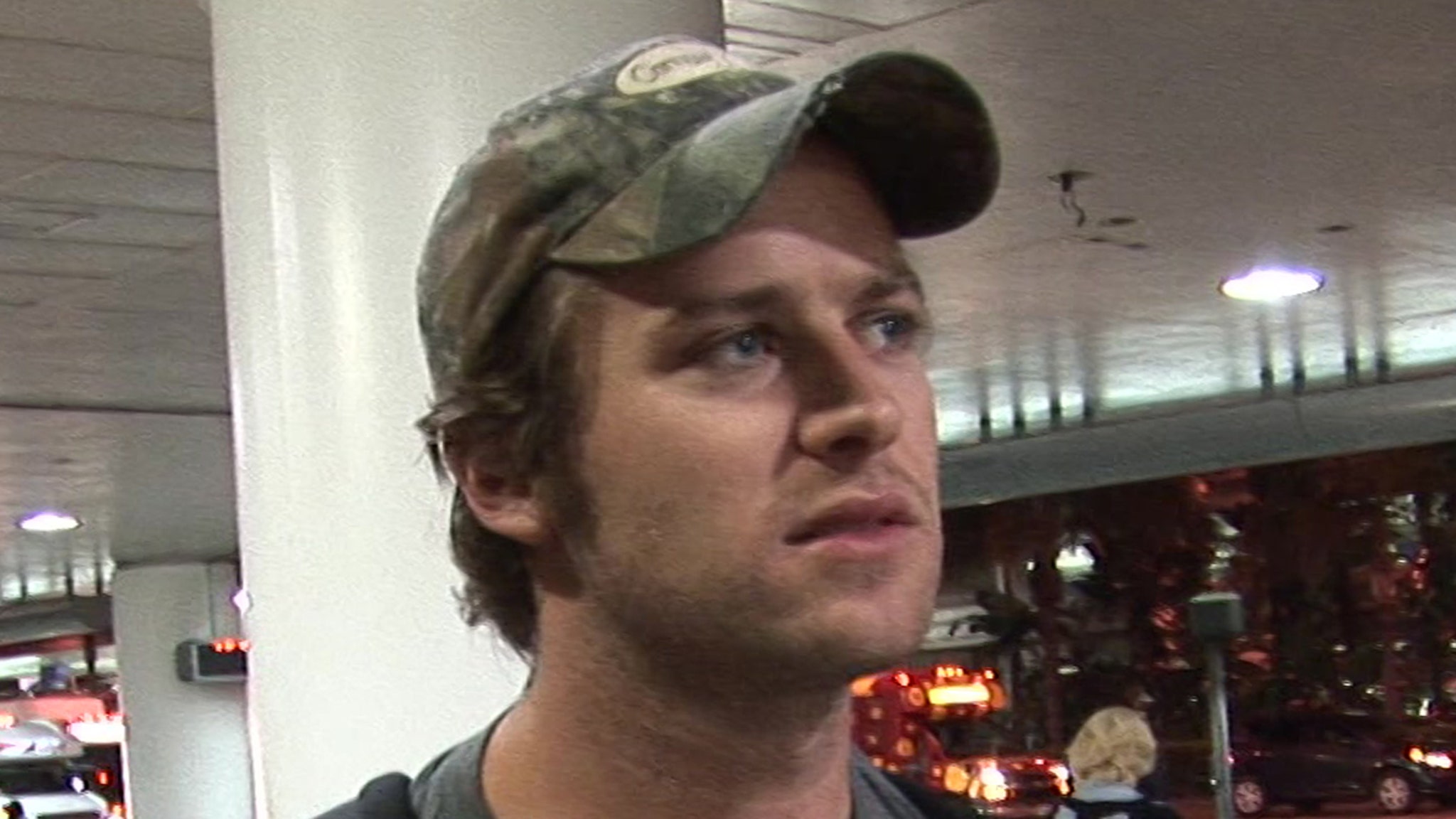 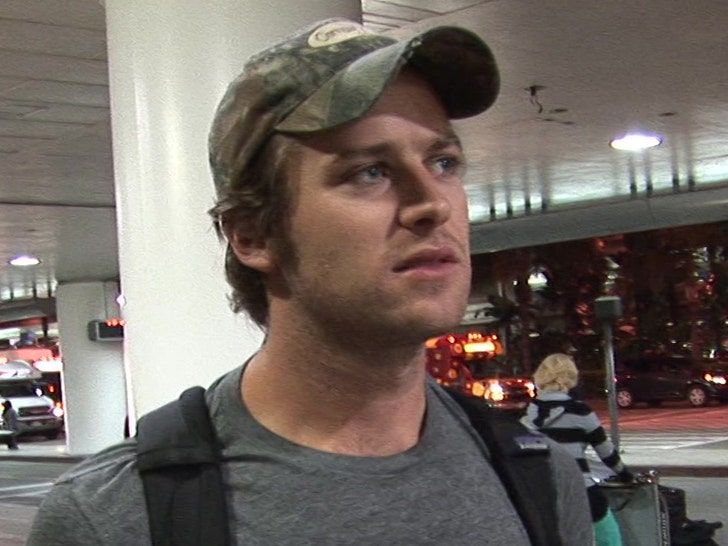 Armie Hammer‘s checked himself into an in-patient facility in Florida to get treatment for several addiction issues … amid several months of sexual abuse allegations against the actor.

Hammer checked himself in at a rehab facility outside of Orlando on May 31 and has been getting treatment since then. According to Vanity Fair, which first reported he was getting help, Hammer’s agreed to stay as long as it takes to get healthy.

VF sources say Hammer contacted his estranged wife, Elizabeth Chambers, in late May to inform her he was leaving the Cayman Islands — where he’d been staying for months — to seek treatment for drugs, alcohol and sex. Elizabeth and the family are reportedly supportive of his decision.

As for what led up to this — Armie’s been in a custody battle in his and Elizabeth’s ongoing divorce, and he’s been embroiled in a sexual assault scandal since January.

As we reported … several women accused the actor of emotional abuse, manipulation and sexual violence on social media, leading to his exit from a Jennifer Lopez movie that started filming in February.

At the time he responded by calling the allegations “bulls**t claims” and “vicious and spurious online attacks against me” … and so far, that’s all he’s said publicly about them.

Then in March, Hammer was accused of rape … something he’s denied, but police are investigating the accuser’s allegation.