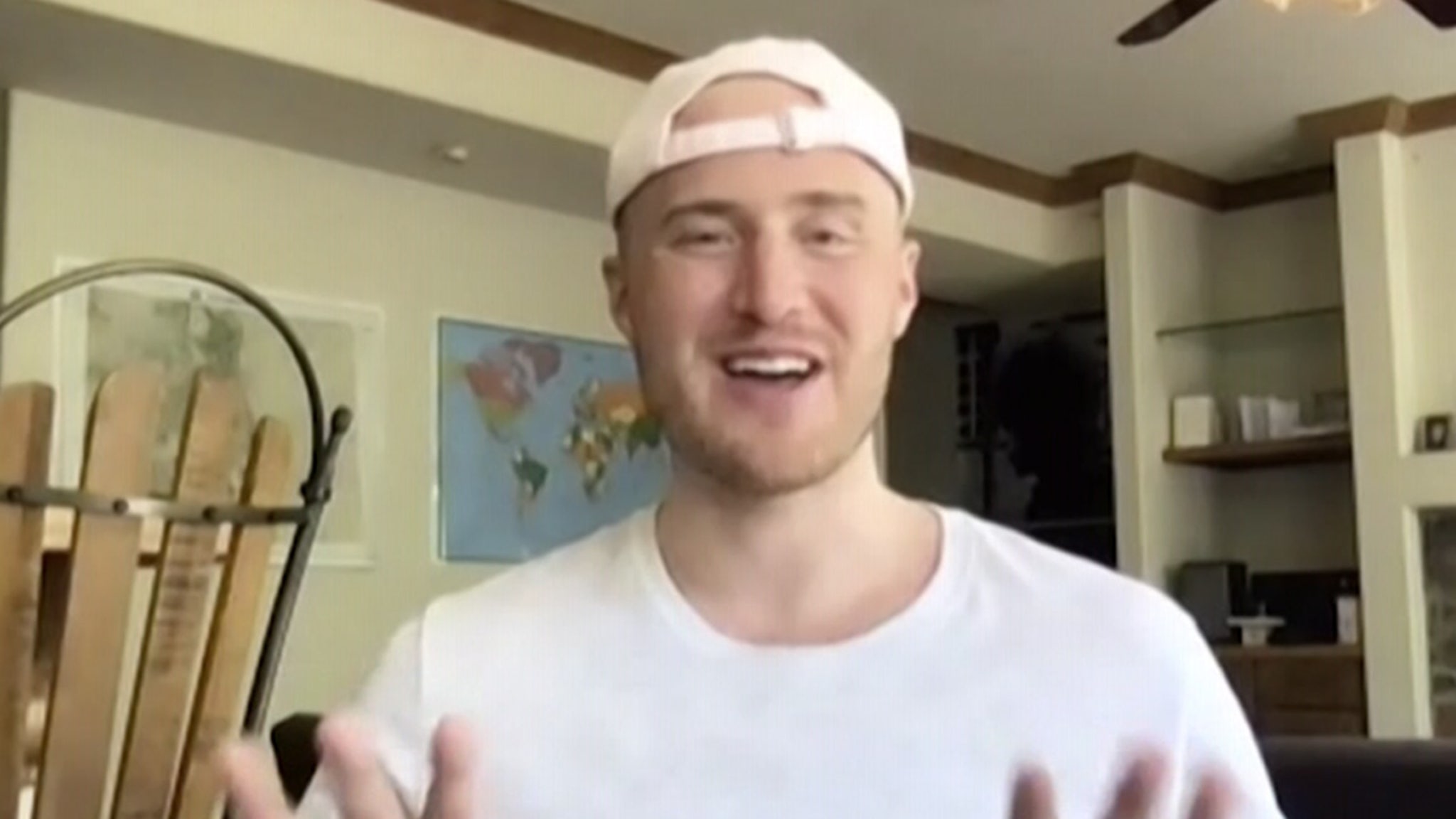 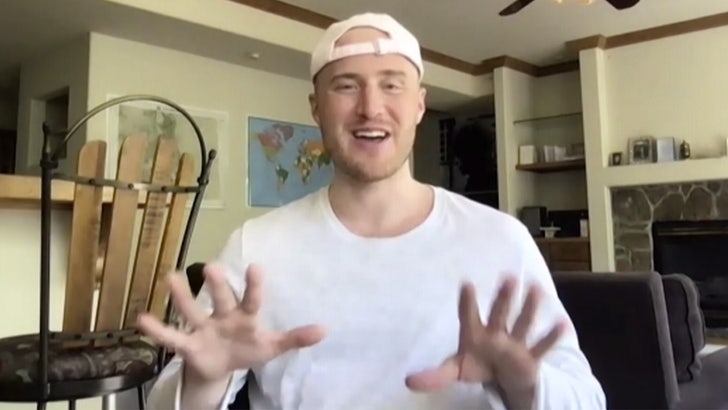 Mike Posner let fear drive him to train for months to climb Mount Everest, but his fear had nothing to do with actually scaling Earth’s tallest mountain — instead, he was more afraid of NOT doing it.

The EDM star told us all about his epic adventure when he joined us Tuesday on “TMZ Live” … explaining that the idea to tackle Everest first came to him 2 weeks after finishing his epic 2019 trek across the United States.

Instead of kicking back after that accomplishment, Mike says he found himself terrified he’d wake up one day a “fat, old, white guy” who’d only done one cool thing — that 6-month walk from NJ to Cali. Getting to the 28,000-foot Himalayan summit would definitely take care of that concern!!!

And, he says the climb was actually harder than he thought it would be … especially mentally. Fact is, many mountain climbers — some way more skilled than Posner — die trying to conquer Everest … so he was quick to give props to the people who helped him get it done. 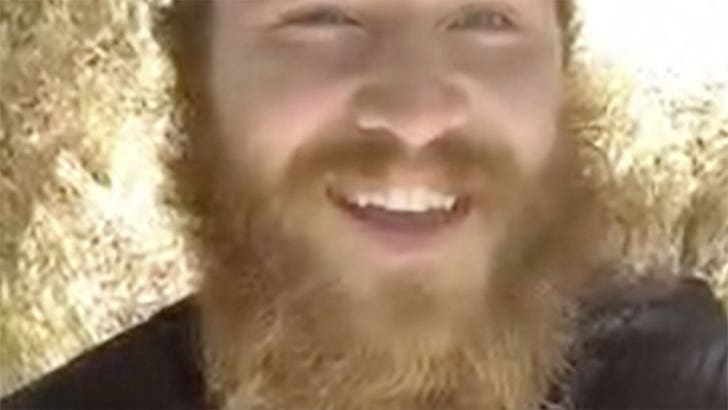 Mike told us he’s ecstatic to be back much closer to sea level, and grateful his Everest trip helped raise about $230k, and counting, for the Detroit Justice Center.

As for what’s next — possibly some new music, but first the singer-songwriter revealed the next trip he’s taking … a 3-week journey that’s the complete opposite of adrenaline-fueled mountain climbing.