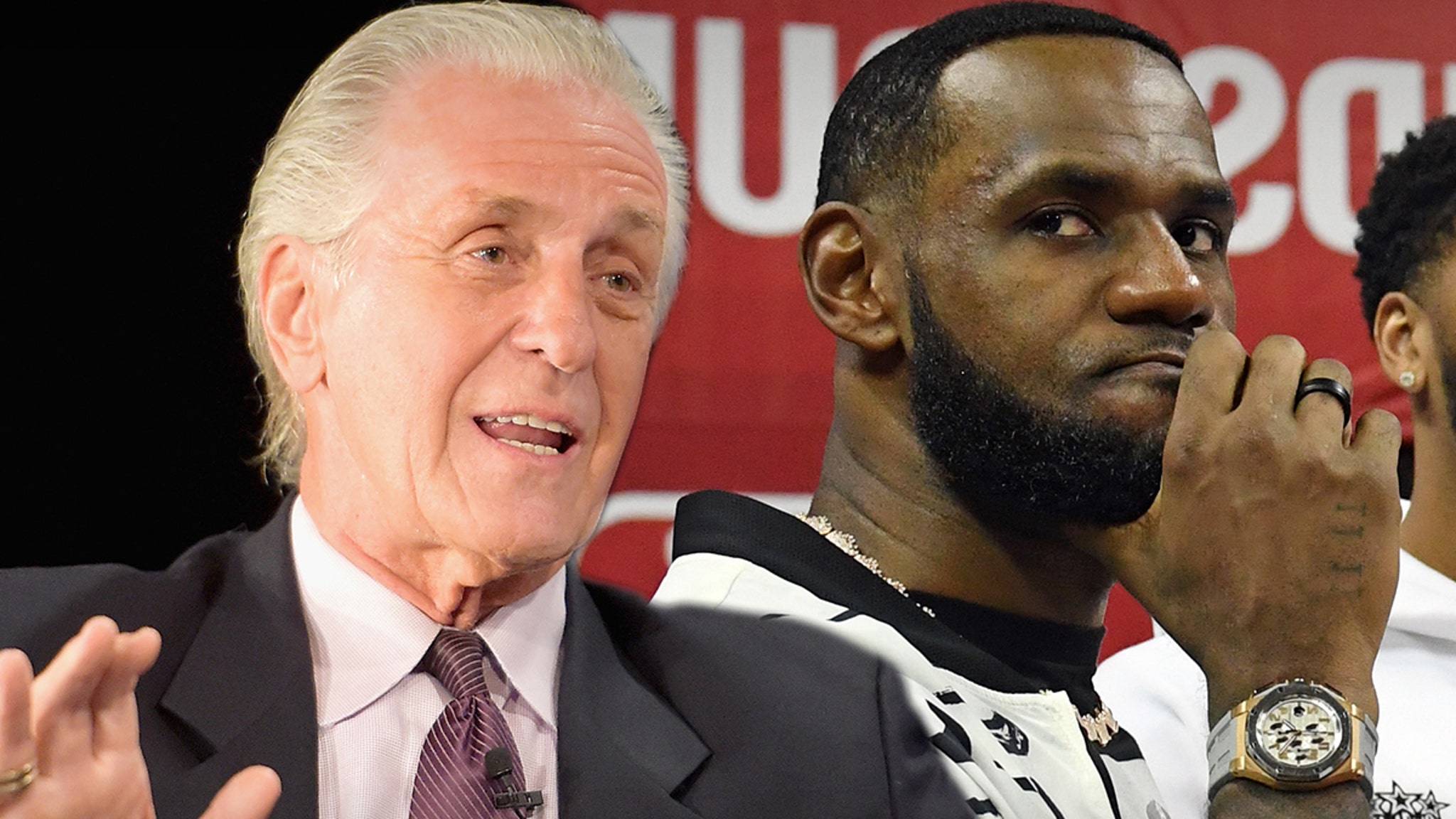 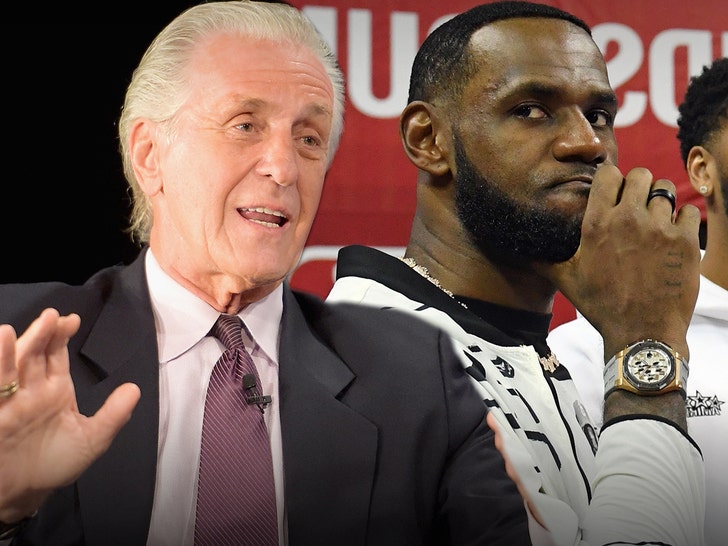 Pat Riley opened his mouth … and now he’s gotta open up his wallet.

The Heat prez has been hit with a BIG fine for comments made about a potential reunion with LeBron James in Miami … with the NBA determining he broke the league’s anti-tampering rule.

Riley — who orchestrated the Heat’s Big 3 of LeBron, Dwyane Wade and Chris Bosh that won 2 titles in 4 years — recently opened up about James in an interview with Dan Le Batard … saying he’d welcome the King back to South Beach with open arms.

“I would leave the key under the doormat if he would call me and let me know that he’s coming,” Riley said Friday. “I would do that, but I doubt very much that key — that key is rusted now.”

He added … “LeBron, look, he’s one of the greatest of all time and for 4 years down here, if we want to go back and remember what those 4 years were like, it was 4 years in the Finals, 4 years of excitement, 2 world championships.”

“It was the best time for the Heat. So, I wish him nothing but the best, and if he ever wanted to come back, I’ll put a new shiny key under the mat.”

Of course, LeBron is signed with the Lakers through the 2023 season, and execs aren’t allowed to make comments about players under contract that could “entice” them to join their franchise.

The Association got wind of Riley’s comments … and slapped the legend with a $25,000 fine on Wednesday.

Now, that’s a pretty hefty punishment, but if it gets LeBron thinking about taking his talents back to South Beach?? Worth every penny.