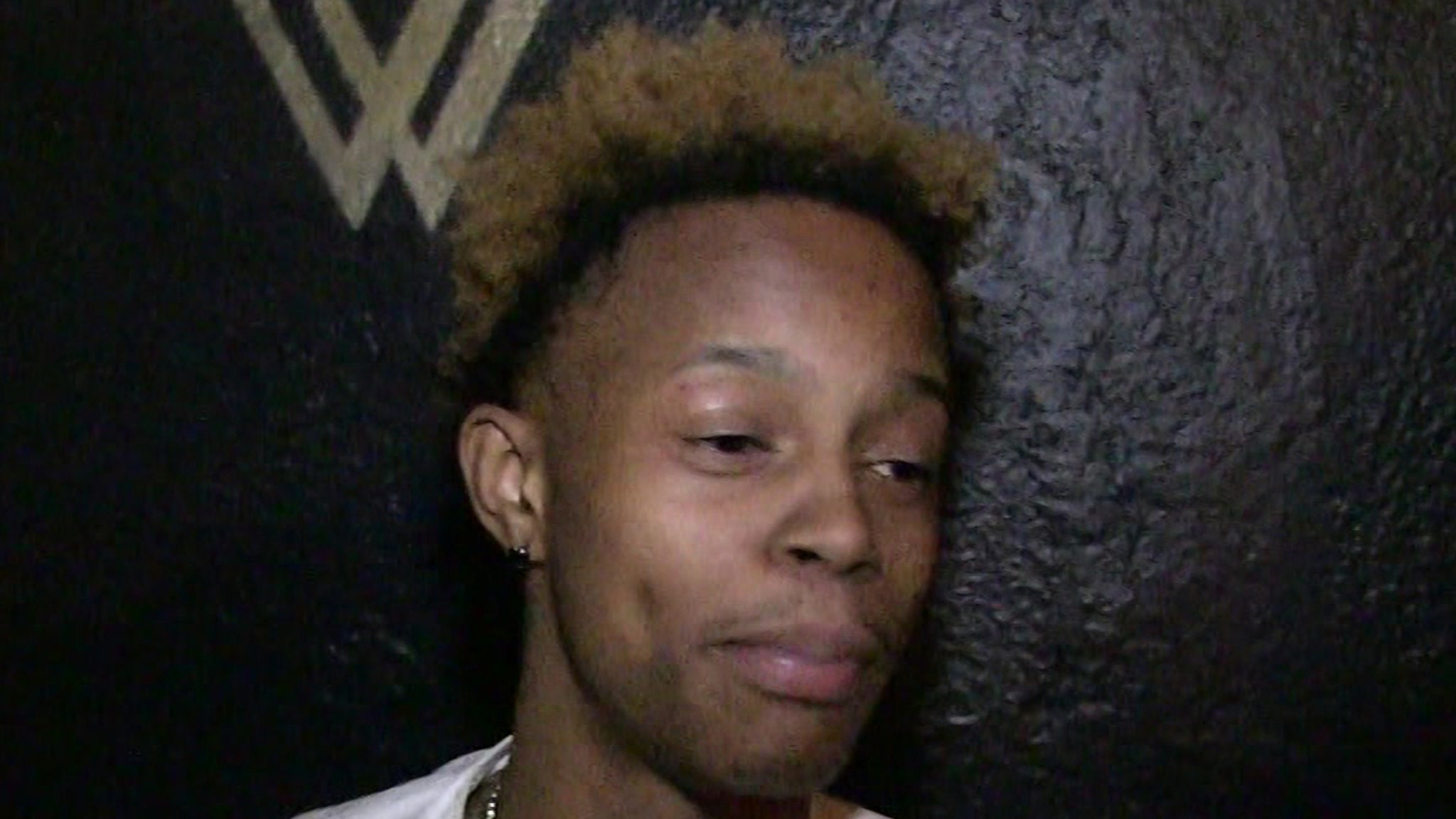 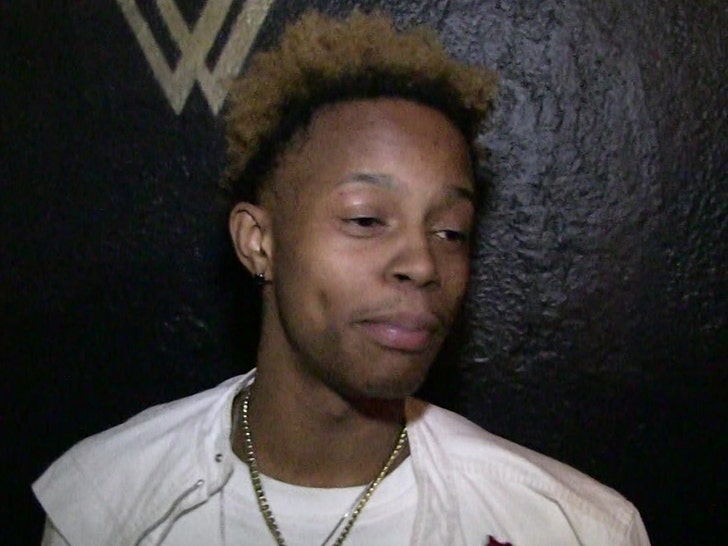 Silento‘s not getting out of jail, at least not for now … a judge just denied his request to be let out on bond in his murder case.

The “Watch Me (Whip/Nae Nae)” rapper had a bond hearing Wednesday in DeKalb County, GA where the judge ruled Silento’s history of mental health issues — coupled with a history of not taking his meds — made him too risky to be let out on bond while his case is pending. 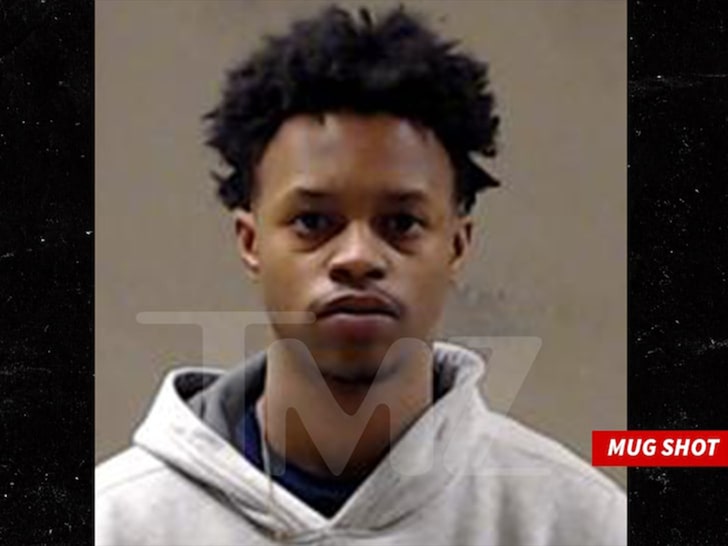 The judge also cited concerns raised by the prosecutor about Silento’s history of being in denial of his mental health issues, specifically noting that the rapper once left a mental health facility in California. The judge also mentioned there was no telling what could happen if Silento decides NOT to take his meds … noting this would put the community at serious risk.

Prosecutors said even his grandparents argued in strong opposition to the bond.

Silento’s legal team tried painting a more favorable picture … calling him a local treasure who was once on the Governor’s Blue Ribbon panel urging kids to stay away from drugs and alcohol. His team says Silento’s problem stems from his bipolar disorder, and other mental health issues he’s battled for years.

But, the judge didn’t go for it … and ordered Silento to remain behind bars. 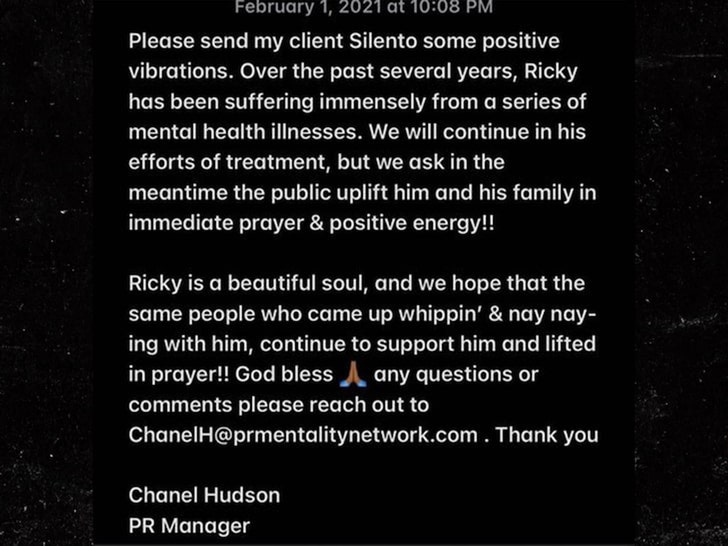 TMZ broke the story … Silento requested he be let out on a $25k bond and assured the judge he wouldn’t be a flight risk. He was arrested in February and charged with felony murder for his alleged role in the death of his cousin, Frederick Rooks.