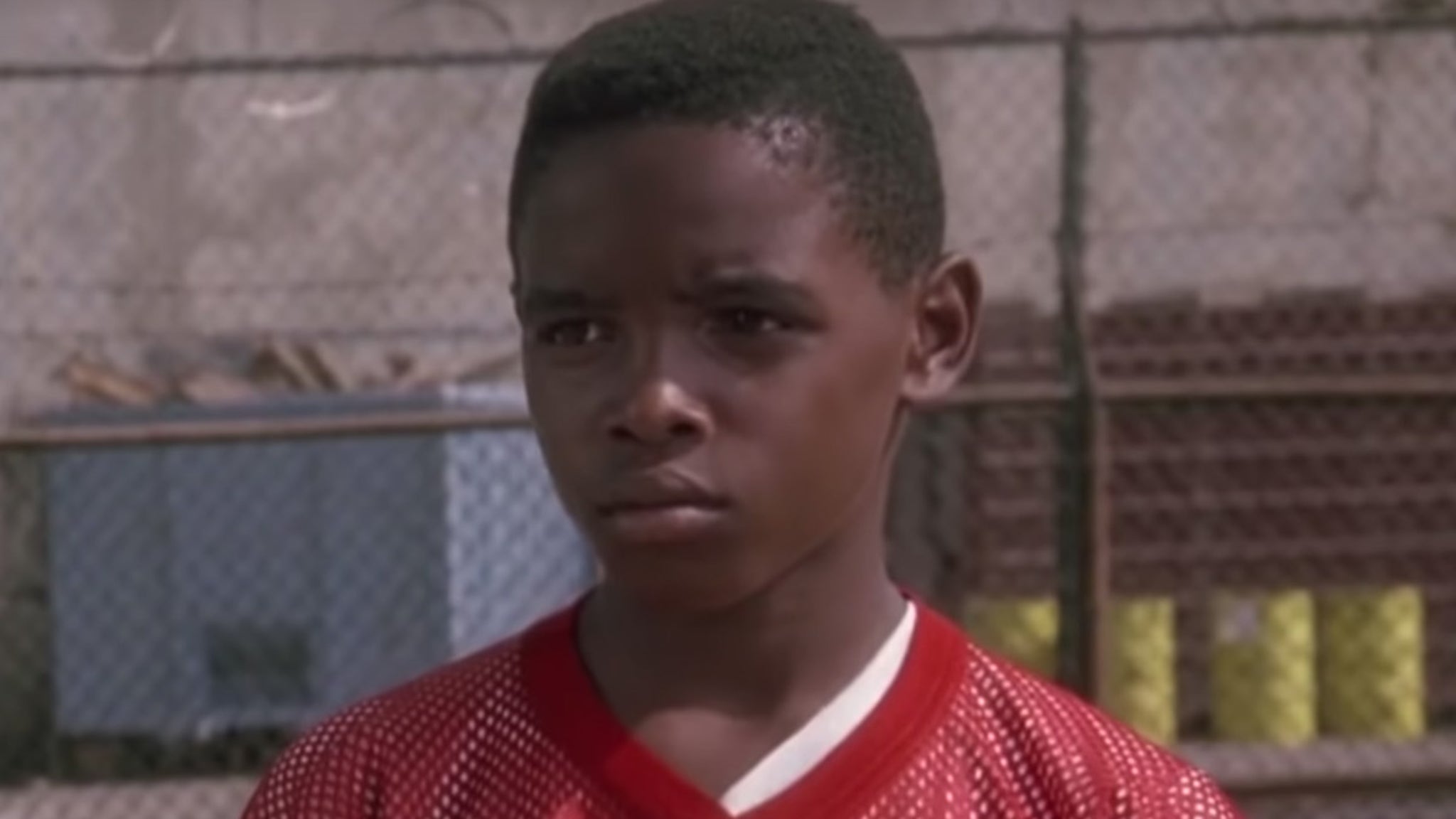 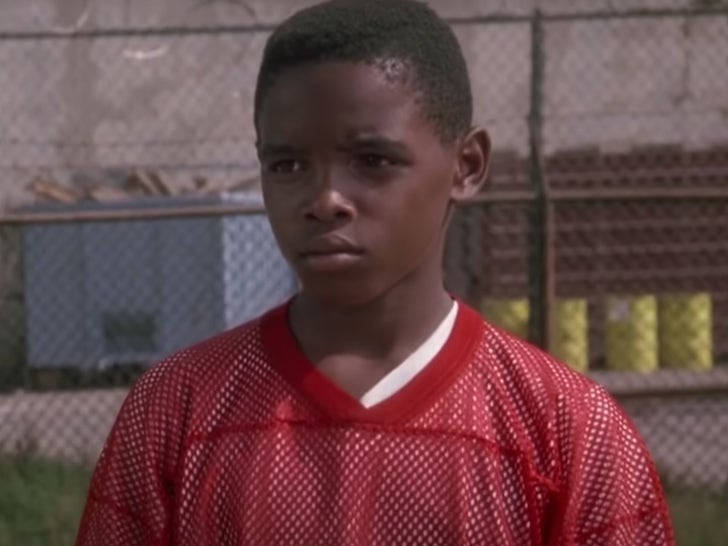 California native Donovan McCrary was only 12 years old when he played the young athletic version of Ricky — who’s college football dreamz are cut short after being murdered by gang members his senior year of high school — in the 1991 drama “Boyz n the Hood.”

DM shared the big screen with some A-list actors including Ice Cube as the gang-affiliated friend, Doughboy, Morris Chestnut as the grown-up version of Ricky … and of course Cuba Gooding Jr. and Laurence Fishburne as the father and son duo, Tre and Furious.

Guess what Donovan looks like now in his 40s!