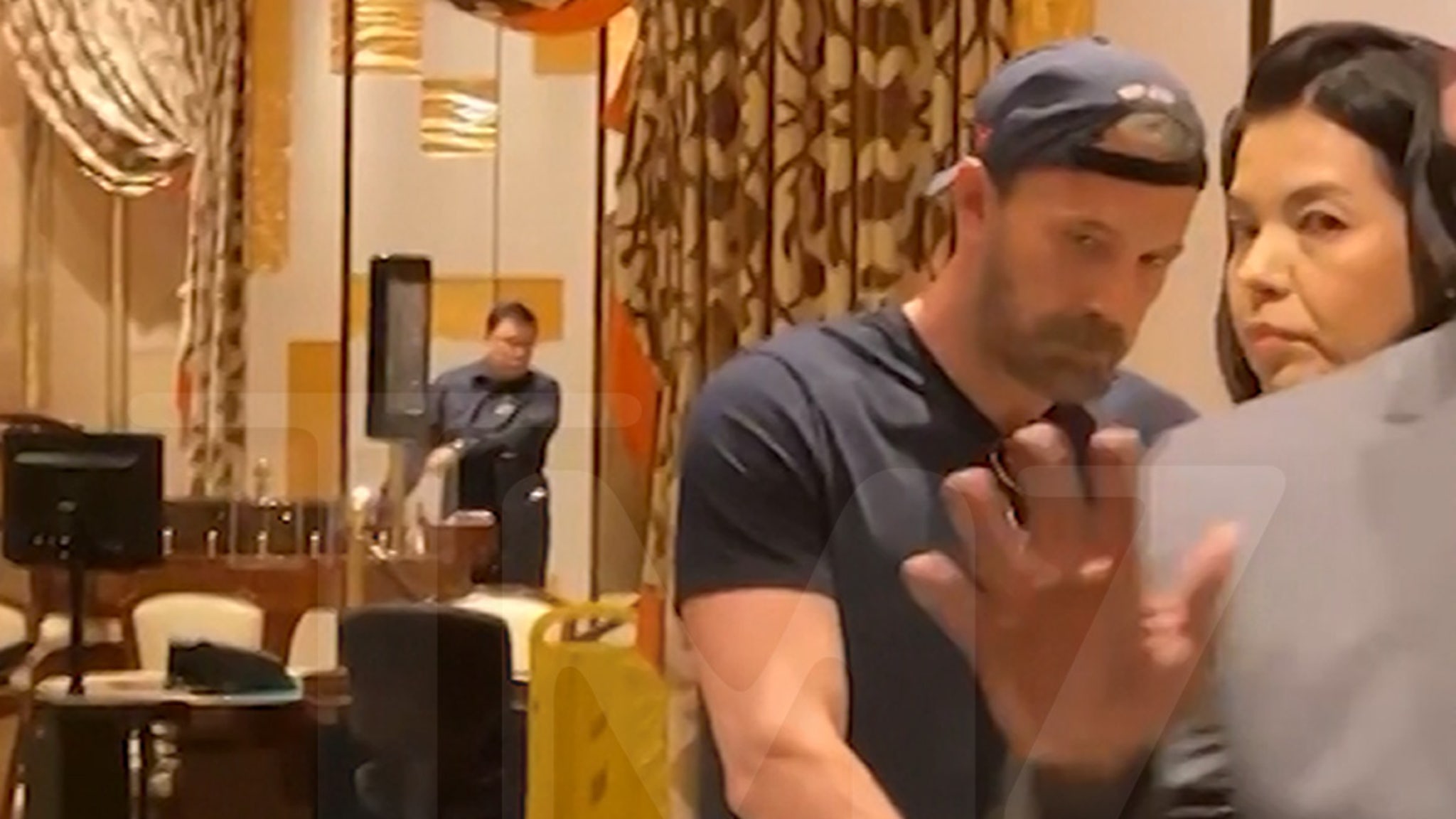 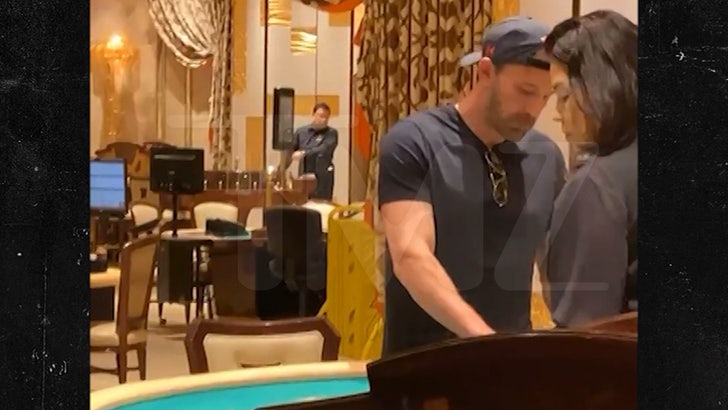 Work is separating Ben Affleck and Jennifer Lopez for the time being, but he’s still making time to have some fun on his own … he’s in Las Vegas, hitting the tables and directing a project. 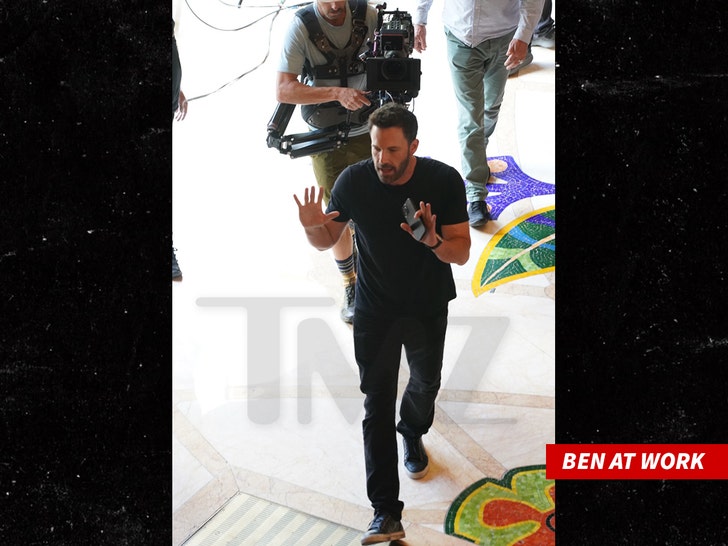 Check out this video we got — Ben was at the Wynn Resort and Casino early Wednesday morning, standing alone at a table … just the dealer and him. Unclear what game he was playing, but witnesses tell us he was in the high limit room. Naturally.

We’re told casino staff was standing guard to shoo away any fans who happened to notice one half of Bennifer laying down bets around 3 AM. 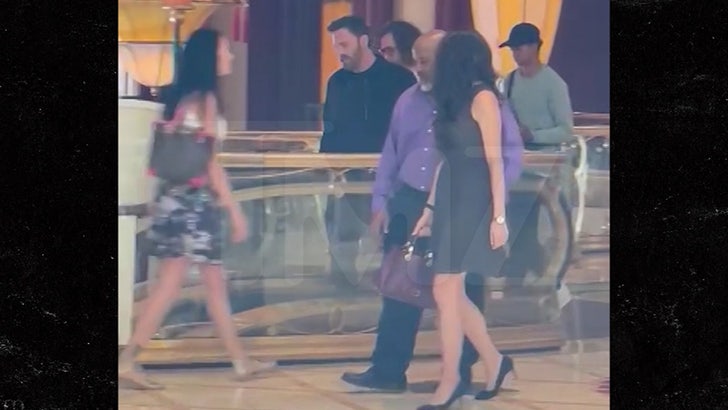 The witnesses say there were no camera crews during his time at the tables … an important detail, because Ben is actually working in Vegas too. We got more video of him Wednesday afternoon shooting something over at The Palazzo, but we’re told the actor shot a ton of other scenes in the working casino, too.

You can hear someone yelling, “action” as he started walking through the casino, but a source tells us Ben is also directing the project. 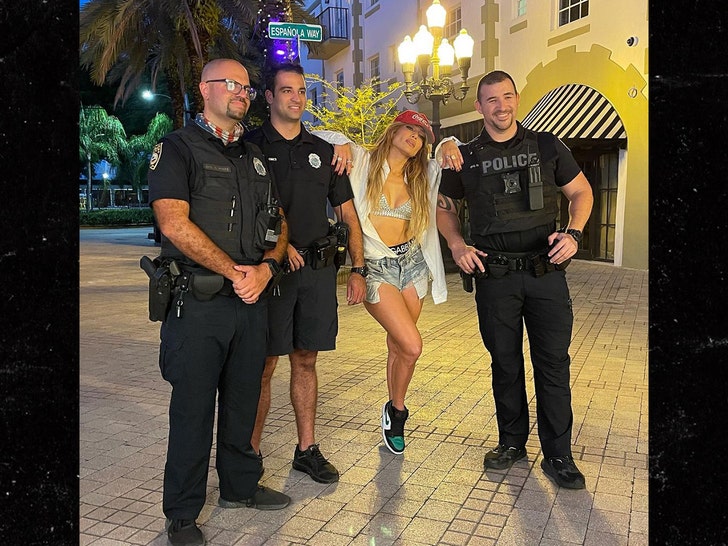 While he and Jennifer have been nearly inseparable since reuniting last month, y’know what they say … duty calls. Even they gotta pay the bills.

As we told you, J Lo is down in Miami where she was shooting a music video Tuesday night … and posing with a few cops who were there for security.