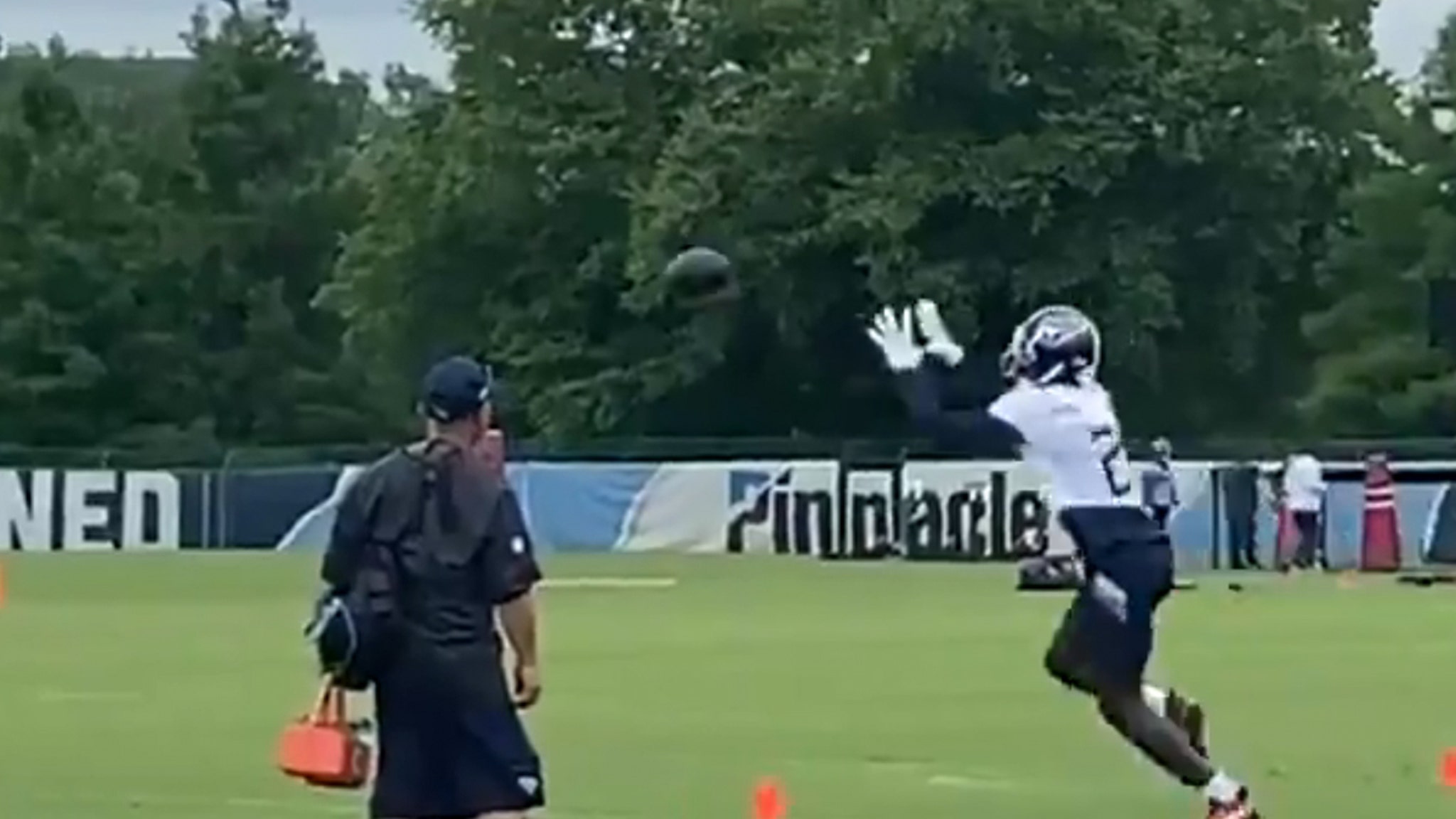 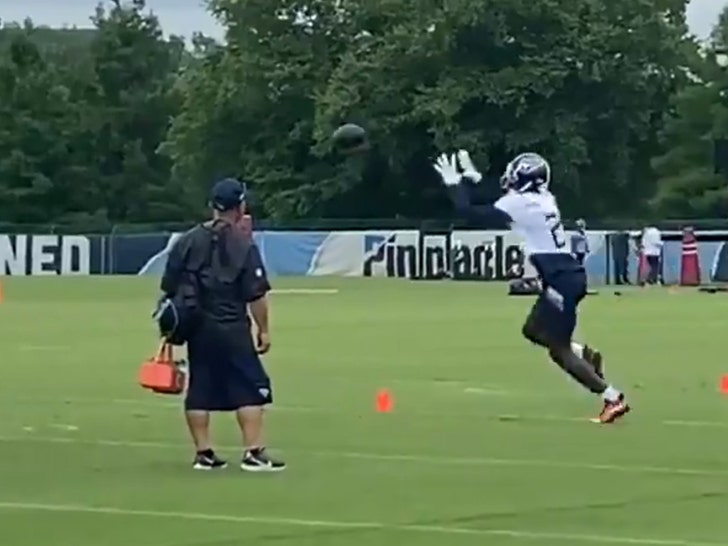 Titans fans, rejoice … Julio Jones just got in his first workout as a Tennessee wide receiver — and he looks AWESOME!!!!!

The 32-year-old, who was just traded from the Falcons to the Titans over the weekend, ran crisp routes, flashed fancy footwork and showed off strong hands all morning Thursday.

Julio Jones looked really good from what we were able to see today… from footwork, to cuts, catches…everything looked crisp 💯 #Titans pic.twitter.com/9GfFMvfzi0

Yeah, it’s only June, but the Titans are CLEARLY winning!!

The workout was all part of voluntary organized team activities … so Julio didn’t have to show up, but obviously he wanted to make a good first impression on his new squad.

Jones rocked the #2 after he turned down A.J. Brown‘s offer to take #11 … and by all accounts from local reporters, he was one of the best players on the field.

Jones is expected to meet with reporters shortly after practice ends … and we wouldn’t expect him to crap on Atlanta for trading him — but crazier things have happened.