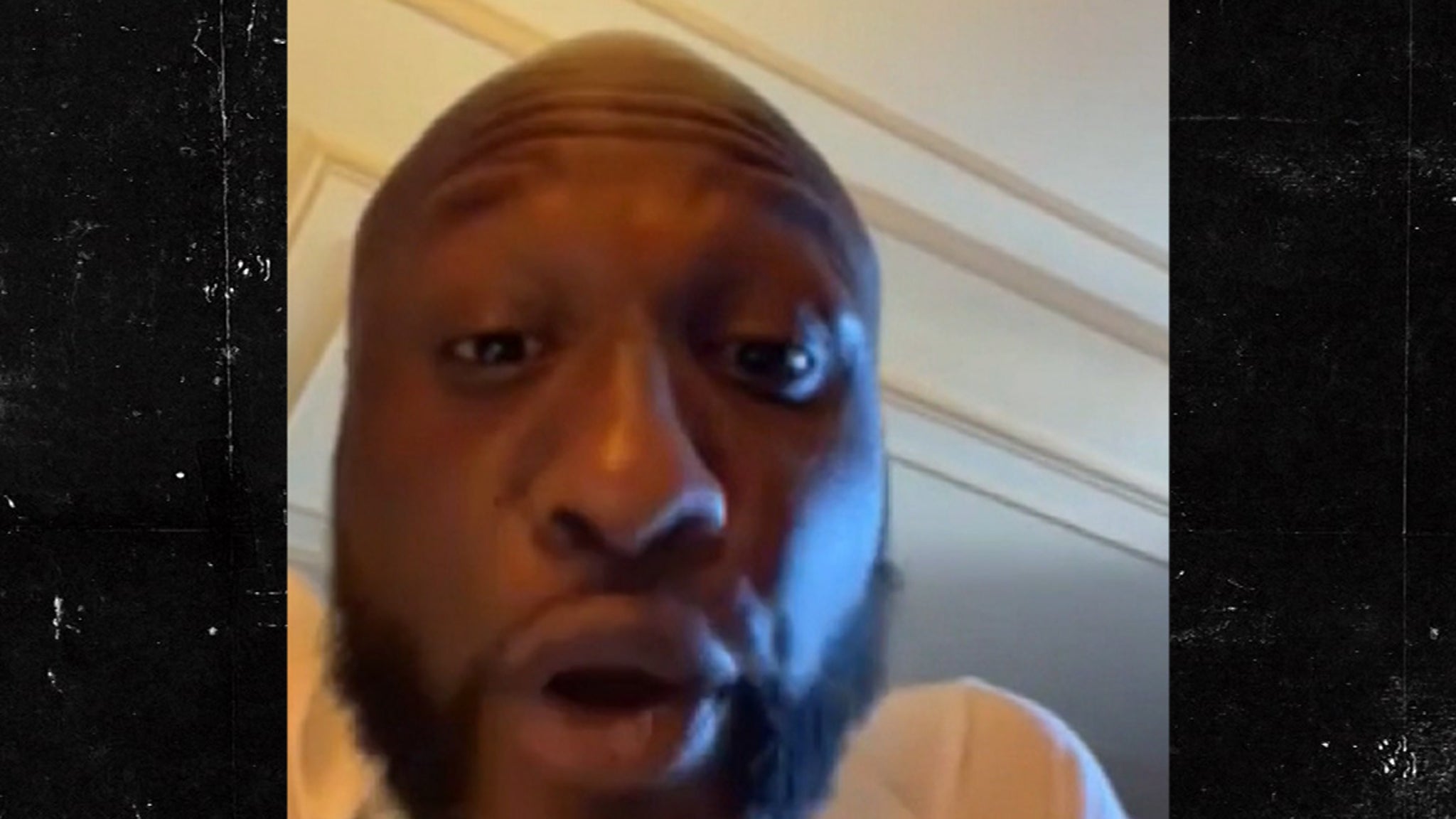 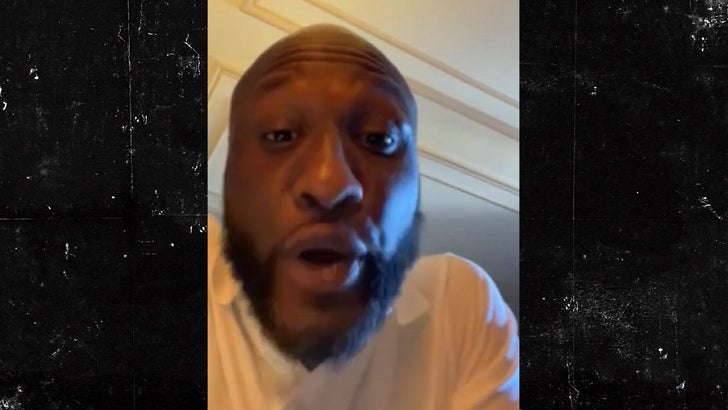 Lamar Odom says he’s not here to “play” boxing — he’s gunning to knock out Aaron Carter and embarrass the dude in front of his girlfriend.

The 41-year-old ex-NBA star is taking on the 33-year-old pop star in a 3-round exhibition Friday night at the Showboat Hotel and Casino in Atlantic City. 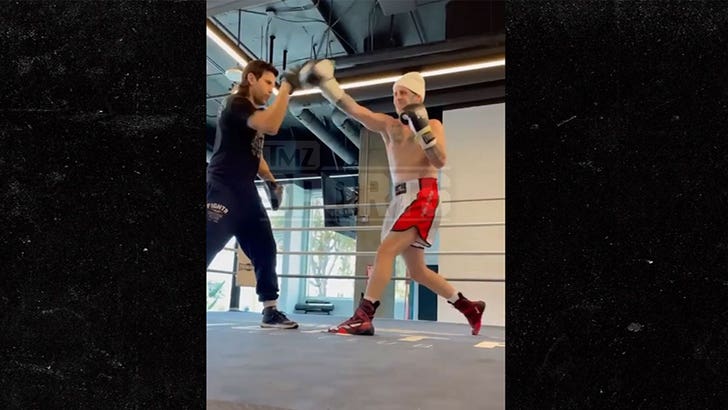 Both guys have been working their asses off in the gym — but Lamar tells TMZ Sports he could “really give a f**k” about Aaron’s training program.

“I’m prepared,” Lamar says … “I don’t know who he’s sparring against but I know my gym is full of guys that can fight and I’ve been sparring with and I have a really good trainer.”

Lamar says he won’t predict which round he’ll KO Carter — but says, “I asked his girlfriend yesterday which round do you want to wake him up in.”

So, what happens next if Lamar beats Aaron? We asked if he’d be down to fight a Paul Brother … check out what he says!