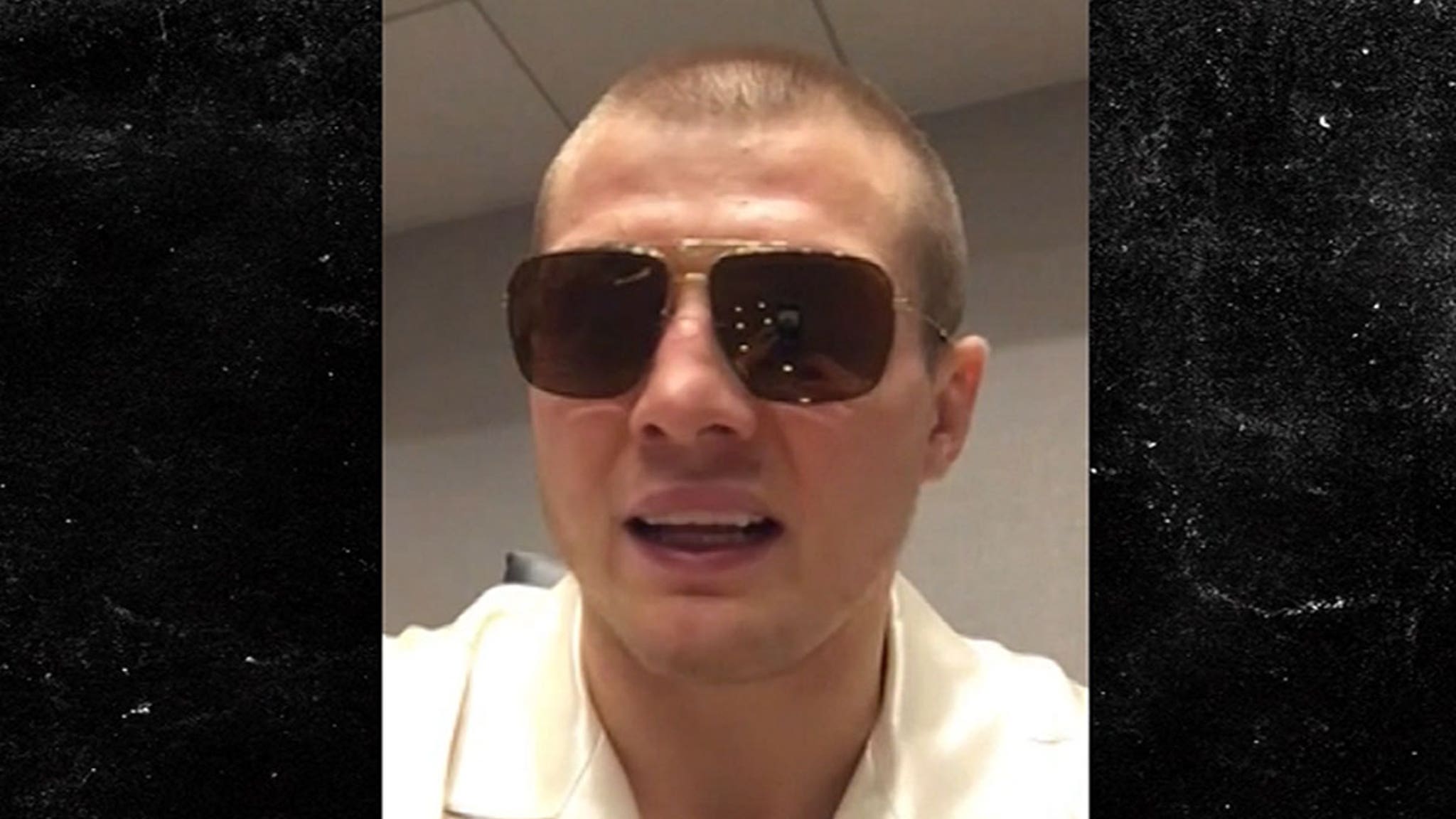 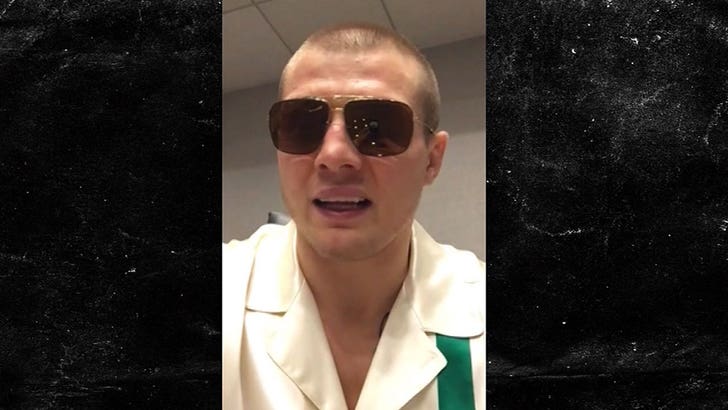 If you thought Jon Jones and Daniel Cormier had bad blood … you’re right.

But, also, Marvin Vettori and Israel Adesanya CAN’T STAND EACH OTHER — and Marvin tells TMZ Sports he can’t wait to punch the guy in the face this weekend!

“There’s nobody that I would like to beat up more and I get to do it Saturday night,” the 27-year-old Italian tells us.

The two are clashing at UFC 263 in Glendale, Arizona — a rematch of their 2018 fight, which Adesanya won by split decision.

But, this time, there’s more at stake — Izzy is the reigning UFC middleweight champ … and Marvin is OBSESSED with taking his belt.

“I’ll stop him with punches,” Marvin says … “I’m coming to get the belt. Keep it tight for now because it’s not gonna be long until I get it.”

Marvin was also tapped for an endorsement deal with Dolce & Gabbana — and says he’s looking to make them proud on Saturday!